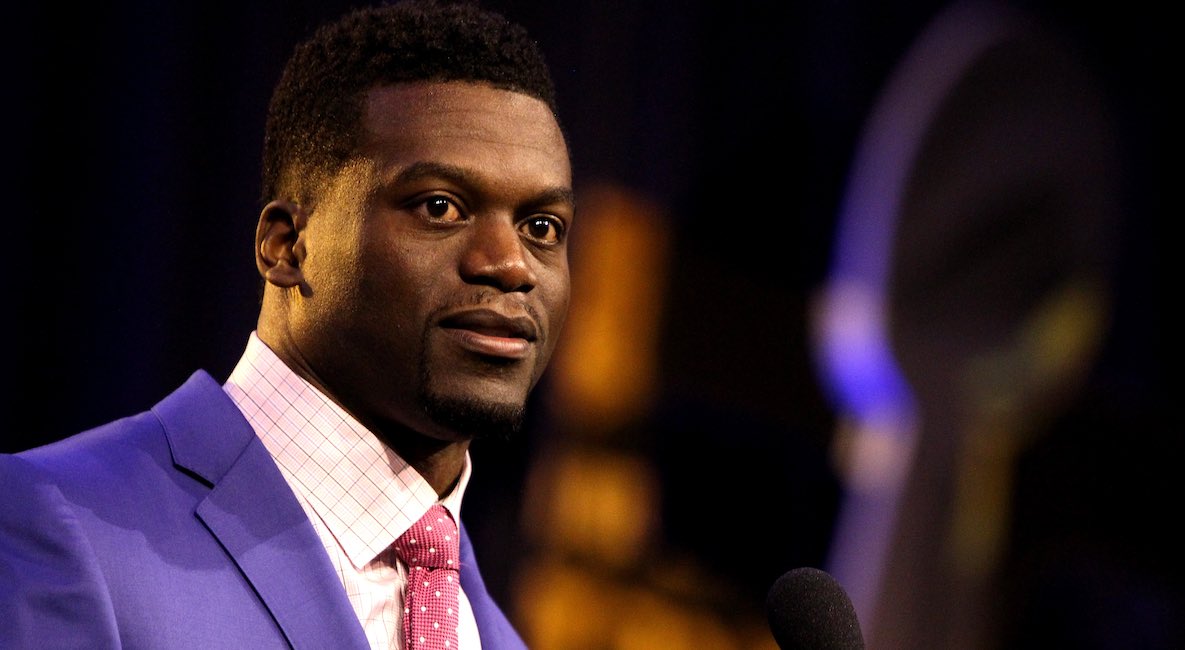 A new pro-life documentary will soon be hitting the big screen thanks in large part to the efforts of football star Benjamin Watson. The executive producer of the film, Watson aims to take a deep-dive into one of the country’s most divisive issues. Rather than simply present a pro-life perspective, he instead hopes to encourage dialogue as he interviews 30 people with both pro-life and pro-choice views. Within the film, titled, “Divided Hearts of America,” Watson also features several prominent figures, including former presidential candidate Ben Carson and Dr. Alveda King, niece of Dr. Martin Luther King Jr. Both are strong advocates for life.

Watson recently sat down with the Hollywood Reporter to discuss the new film. “I never thought I’d be involved in a movie, but so many different laws have passed in New York, Alabama, Georgia, it seems this issue — which has always been a part of our national consciousness — has ramped up recently,” he told the magazine.

“Things are at a fever pitch,” he said. “My goal is to unveil the truth about abortion, the laws, the history and where our country is headed. I believe in the sanctity of life, be it in the womb or on your deathbed. That’s my conviction. But with the film, I’ll engage those who disagree and hear their reasoning. The No. 1 thing I’m looking for is empathy on both sides.”

Watson started work on the film last May prior to the start of the NFL season, and he’s now in post-production. Budgeted at less than $1 million, the movie is being financed by private donors and the One More Foundation, a charity run by Watson and his wife Kirsten. Watson told the Hollywood Reporter that he is in talks with distributors, and several groups have already promised to buy out theaters.

The father of seven children, Watson has long been a strong supporter of the pro-life cause and an outspoken opponent of Planned Parenthood. He and his wife Kirsten were recipients of a Life Award from Live Action, presented at the organization’s Inaugural Life Awards Gala in November 2019. While he’s retiring from the NFL when his contract expires in a few weeks, it seems that he may have found his new calling. “This has been a fun learning experience,” he said. “I didn’t know ‘P&A’ or any of the other terms. This is my first foray into filmmaking, but hopefully not my last.”