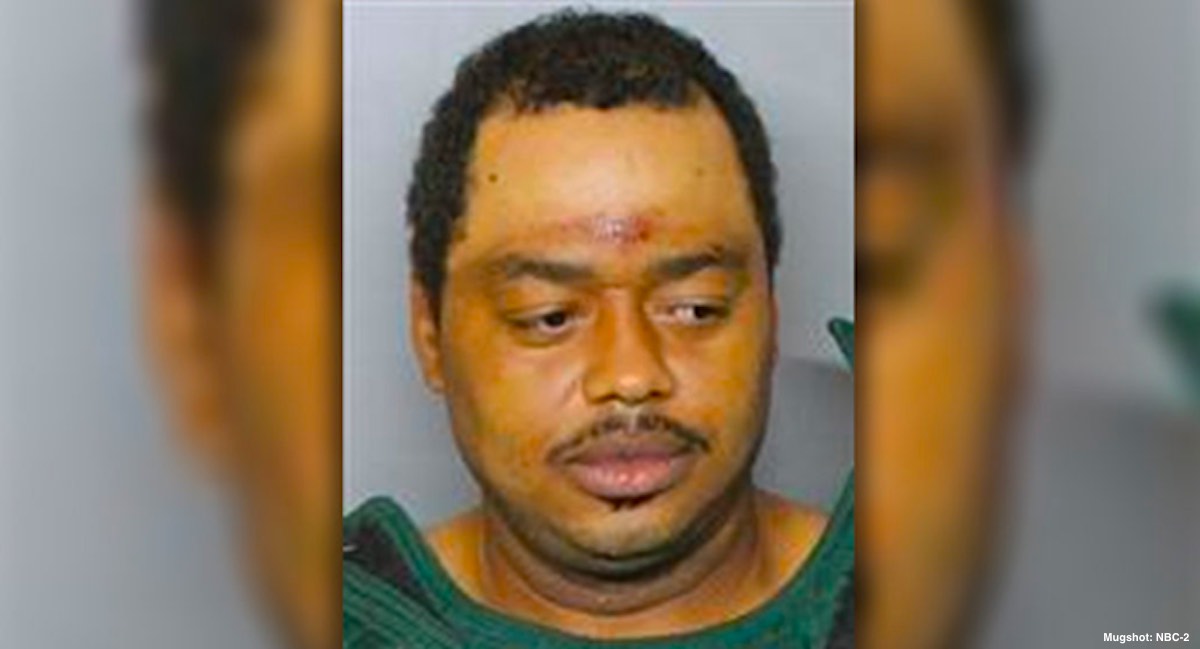 A man in Fort Myers, Florida, has been arrested and charged with second-degree murder and partial-birth abortion for an incident that occurred in November 2020.

On November 30, 37-year-old Serge Lefevre called 911 claiming that his pregnant girlfriend, 31-year-old Cassandra Clermont, was unconscious and not breathing following a seizure. When police arrived at the apartment complex where the couple lived, they pronounced the woman dead at the scene. Nearly two months later, on February 12, Lefevre was arrested. He now faces both murder charges for his girlfriend’s death and partial-birth abortion charges for the deaths of her preborn twins.

A local report described the recent arrest as “months in the making,” and multiple news reports noted that Lefevre had a significant criminal history, having been previously arrested “at least four times in Lee County, all for violent crimes” including battery and domestic violence. As of December 2, 2020, LeFevre was “in custody undergoing a mental health evaluation.” Surprisingly, he was subsequently released, then was again arrested February 12 following the February 5 release of the medical examiner’s report.

Besides ruling Clermont’s death a second-degree homicide, the report revealed charges including “partial birth abortions, aggravated battery with a deadly weapon, aggravated battery (pregnant victim), kidnapping, and false imprisonment.” Neighbors, unaware that Clermont had been pregnant, were horrified to learn of the partial birth abortion charges. According to Florida law, a person who “intentionally kills a living fetus while that fetus is partially born commits the crime of partial-birth abortion, which is a felony of the second degree.”

A December 2020 news story noted that Clermont had actually “disappeared” two years prior to the incident, and that neither friends nor family knew of her whereabouts at the time of her death. Her Facebook account had been deleted, and she was unreachable by phone. After Lefevre placed the fateful 911 call, Clermont’s body was found inside his apartment with “signs of trauma.”

Tragically, Clermont’s four living children may have witnessed their mother’s and siblings’ murders, as they were escorted from the apartment after the incident and are now under the care of the Department of Children and Families. Neighbors described the children as appearing “skinny and starved” when they left the apartment, and denied having previously seen Clermont or her children in person even though they had all lived at the residence for an extended period of time.

Live Action News previously reported on how an obstetric nurse who once assisted with aD&X abortions on full-term babies described the federally illegal partial-birth abortion method, medically known as a D&X (or intact D&E) abortion. She said the abortionist manipulates a baby to be intentionally delivered feet first (breech), and then jams surgical scissors into the baby’s neck, suctioning out the child’s brain matter through a powerful vacuum tube.

Since Lefevre lacked medical training and acted at home, one can only imagine the bloodbath that must have occurred in the partial birth abortions of Cassandra Clermont’s twins. Lefevre’s arrest is just the first step in seeking justice for Clermont and her babies.