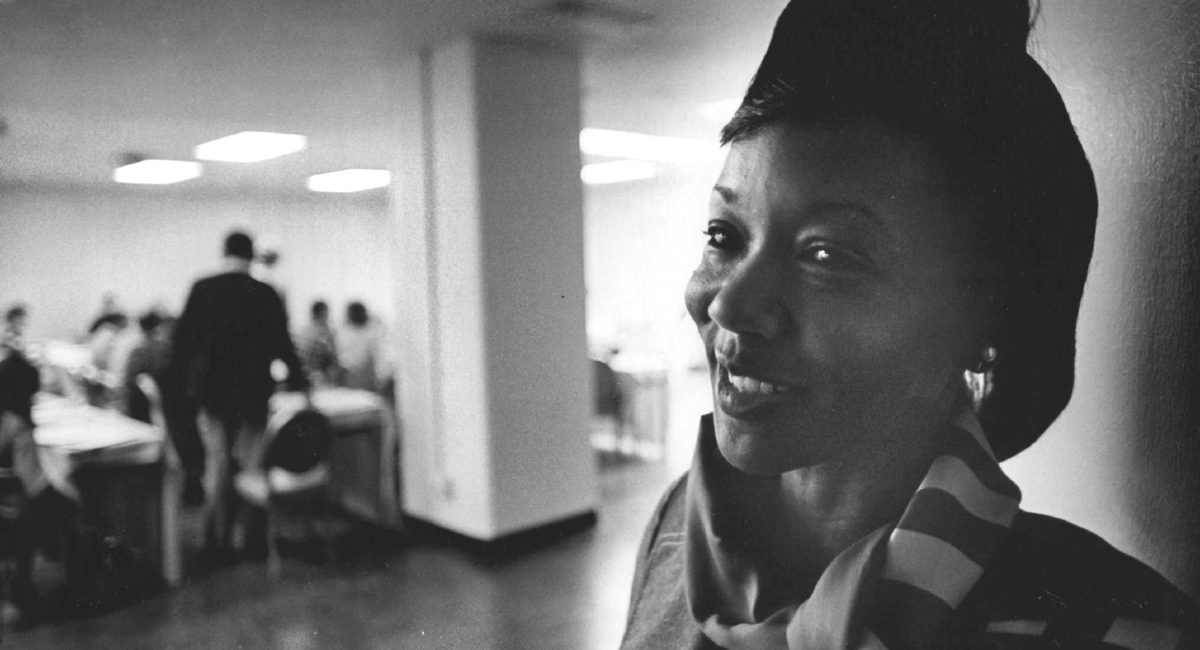 Dr. Mildred Jefferson was a trailblazer in many ways. She was not only the first Black woman to graduate from Harvard Medical School, but was also the first woman to become a member of the Boston Surgical Society. In addition to her groundbreaking medical career, Jefferson was also a staunch pro-life activist, responsible for creating one of the biggest pro-life advocacy organizations in the country.

Born and raised in Texas, Jefferson knew from a young age that she wanted to be a doctor — a difficult path for a Black woman in the Jim Crow south. But she wouldn’t be deterred; after obtaining her bachelor’s and master’s degrees, Jefferson enrolled in Harvard Medical School in 1947. According to Feminists for Life, Jefferson said her goal as a doctor was to save lives. In 1951, she graduated from medical school, fulfilling her dream of becoming a doctor, and then continued breaking boundaries. She was the first woman to serve as a surgical intern at Boston City Hospital, as well as the first woman elected to the Boston Surgical Society.

She went on to become the first female doctor at the former Boston University Medical Center (now the Boston Medical Center), and by the 1980s, was working as a general surgeon and a professor of surgery at the Boston University School of Medicine. But Jefferson’s passions didn’t only lie with medicine; she felt called to preserve all life, and was an outspoken pro-life activist. Early in her career, she had already begun arguing that the preborn child is a living human being. In a 1972 issue of Boston University’s Centerscope magazine, she wrote, “From conception, the complex, dynamic, developing organism-child is separate and distinct from its mother.”

Inspired by the Hippocratic Oath, Jefferson opposed the intentional taking of any life. When her attention was called to a resolution being proposed by the American Medical Association supporting legal abortion, Jefferson’s pro-life advocacy began.

“I am at once a physician, a citizen, and a woman, and I am not willing to stand aside and allow this concept of expendable human lives to turn this great land of ours into just another exclusive reservation where only the perfect, the privileged, and the planned have the right to live.”

She also argued that the abortion industry was targeting the Black community. “Blacks suffer more from abortion because what looks like help is actually striking against them,” she said in 1977. “Blacks are fewer. They will disappear sooner.” This prediction has been sadly prescient, as Black women get a disproportionate number of abortions, the highest rate among all women, and in some cities, like New York, more Black children have been aborted in recent years than were born.

Jefferson became one of the founders of Massachusetts Citizens for Life, eventually helping to found the National Right to Life Committee as well, where she served as both a member of the board and as president. She also encouraged college students to fight for life as well. “If I had my way, there would be a pro-life group on every college campus here in the United States and in its territories,” she said. “I hope that wherever you [students] have a department of women’s studies or black studies that you will have a corresponding pro-life movement.”

The Heritage Foundation also reported that it was Jefferson who was responsible for converting Ronald Reagan from pro-abortion to pro-life. “No other issue since I have been in office has caused me to do so much study and soul-searching,” he wrote to her in a letter, adding, “You made it irrefutably clear that an abortion is the taking of human life. I’m grateful to you.”