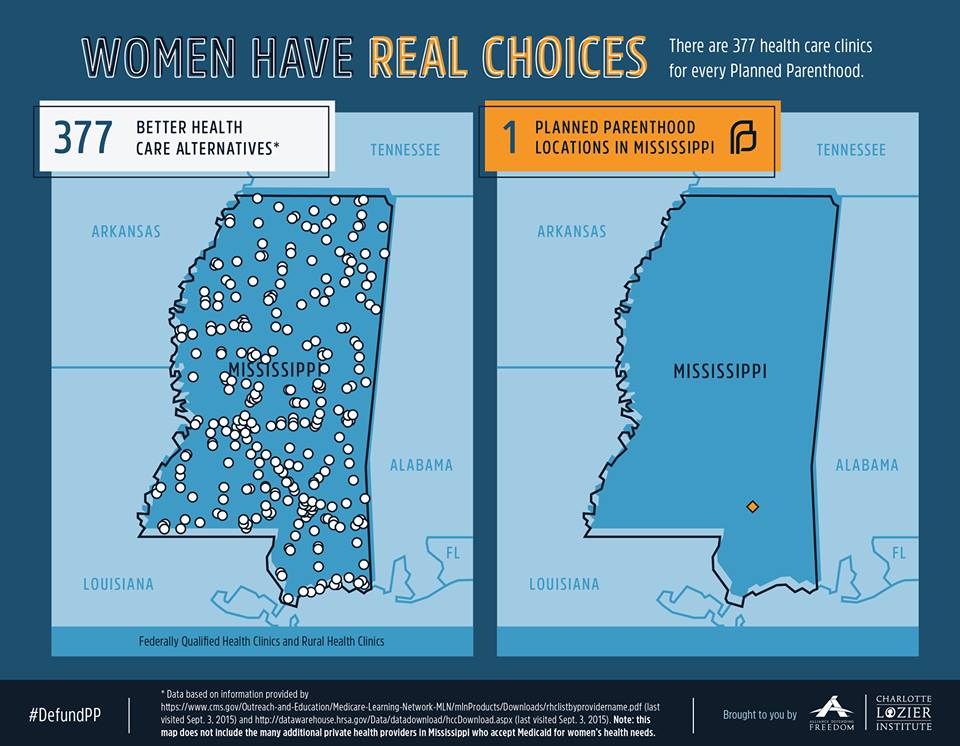 In May, Republican Mississippi Governor Phil Bryan signed a bill into law defunding Planned Parenthood. The law “forbids any Medicaid reimbursements to any entity that performs or is otherwise involved with abortions,” as Calvin Freiburger explained for Live Action News when the bill was passed.

Governor Bryant expressed disappointment about the ruling on Facebook:

I’m sorry to report that a federal judge has blocked a law that would have prevented your tax dollars from going to Planned Parenthood. I believe the law was the right thing to do and I will continue to stand with the Legislature and people of Mississippi who do not want their hard-earned money going to the largest abortion provider in the nation.

Everyone deserves access to high-quality health care, no matter who you are or where you live. While legislators play politics with women’s health, we will continue to stand by Mississippi women and families who depend on our services for birth control, cancer screenings, STD tests and other lifesaving care.

Ashley B. Coffield, Planned Parenthood Greater Memphis Region President and CEO, noted that “[t]he courts just confirmed that no politician can tell Mississippians where they can or cannot go for care. We will continue to fight for our patient’s [sic] right to access health care at the provider of their choice.”