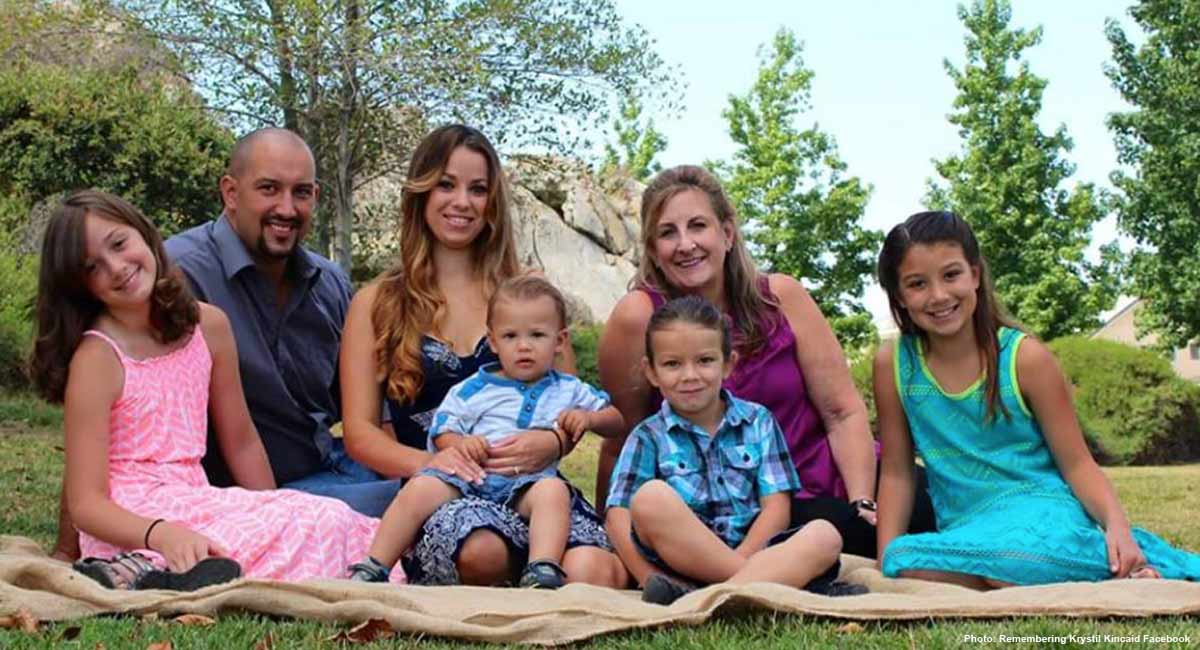 A 29-year-old pregnant mother was killed in California this month when a drunk driver crossed the center line and hit her head-on. Her preborn baby girl was also killed. The driver of the vehicle that hit them has been charged with felony vehicular manslaughter, but the family of the victims says that isn’t enough.

Krystil Kincaid was on speakerphone with her husband while she was driving in Hemet, California on Sunday, September 9, 2018. Her husband Zach Kincaid says he can still hear her scream as the other vehicle veered toward her:

“The scream I heard out of her mouth before she made contact – it’s haunting me. I heard the collision, I heard everything. I heard silence, I heard the civilians try to pull her out, I heard that there was a fire.”

Kincaid’s legs were pinned under the dashboard and firefighters had to use the jaws of life to get her out. She was flown to the hospital where she showed no brain activity, reported CBS. Her preborn baby girl named Avalynn died and Kincaid was eventually removed from life support.

Zach Kincaid said this loss has devastated his children.

“They thought they had a baby sister here,” he said. “They got the worst news of their life. They were told that they don’t have a mom, or a baby sister, anymore.” 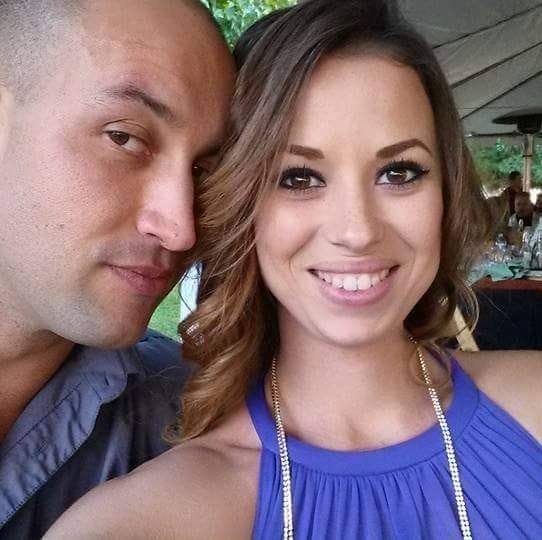 Krystil Kincaid and her preborn daughter were killed by a drunk driver. Photo via Facebook.

The drunk driver, boxer Marcos Forestal-Coutin from Cuba, took to social media immediately after the crash in what Zach Kincaid called an arrogant move. Forestal-Coutin announced in a video that a car had hit him head-on and showed the wreckage.

He was arrested on suspicion of driving under the influence. The professional boxer has been charged with gross vehicular manslaughter which carries a sentencing of up to 10 years in prison. He is being held on $75,000 bail. 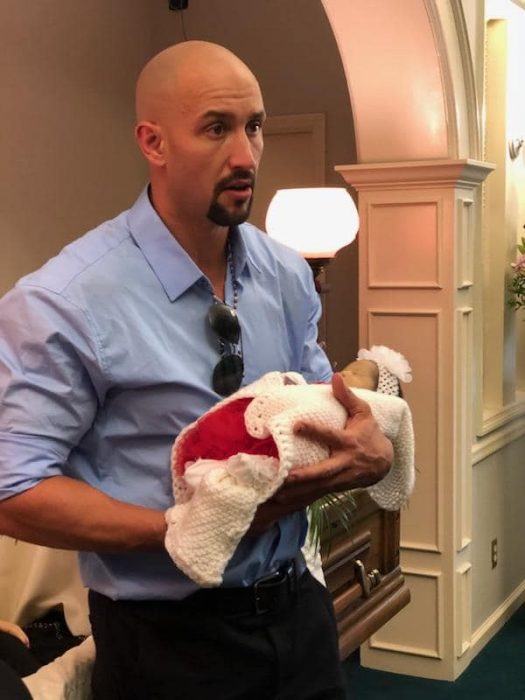 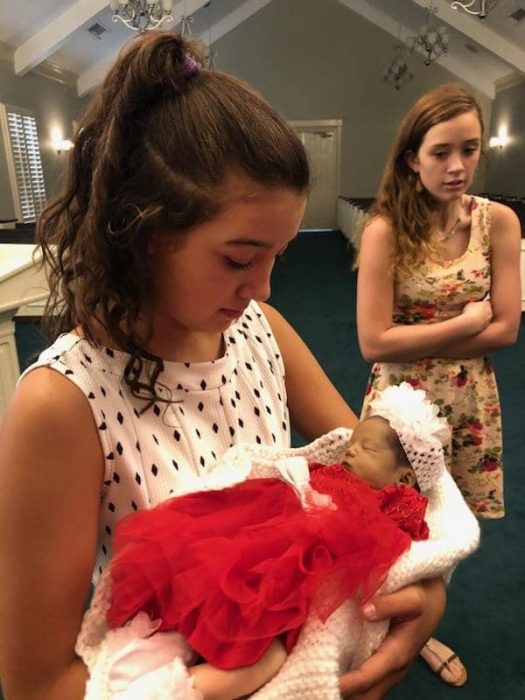 “The state of California doesn’t think there was intent, but I know driving recklessly in that manner, he didn’t intend anything good,” Zach Kincaid wrote on Facebook. “…. my daughter’s due date was October 9th, a 36 week old fully developed baby isnt considered a person in the state of California. How do I explain to my children this injustice. My children and I have never felt so disposable. […] Driving drunk is intent.” 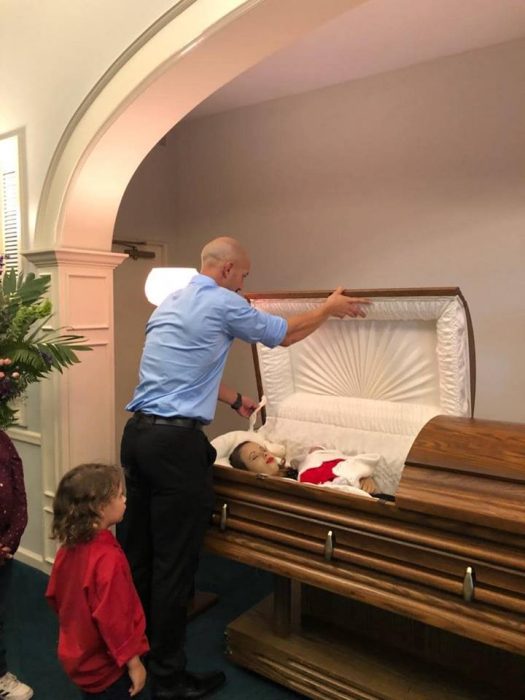 Zach Kincaid is asking for help to get justice for his wife of 12 years and their daughter. Kincaid leaves behind a 14-year-old stepdaughter, an 11-year-old daughter, and two sons ages eight and four. Family members have set up a GoFundMe account for expenses.