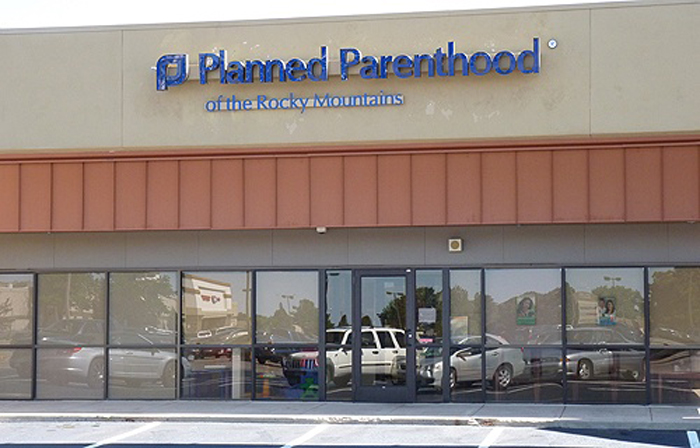 America’s abortion giant. The place that doesn’t actually provide mammograms to women. The place where women die after abortions (while children are ripped apart); where a clinic shuts down because of utter filthiness. The place where women are routinely lied to; where ultrasounds are often left unexplained; where human traffickers and child rapists are helped – instead of the women they are violating.

And now, the place where fetal organs are harvested, pieced out, and sold. For profit. Not only is this disgusting; it is also illegal.

In the Center for Medical Progress’ (CMP) latest video release, Vice President and Medical Director of Planned Parenthood of the Rocky Mountains, Dr. Savita Ginde, is seen advocating for profit margins for Planned Parenthood – all based off of how many baby livers, kidneys, partial brains, hearts, and legs they can sell at PPRM.

The latest CMP video shows Dr. Ginde and an assistant in a lab room with a pie plate of bloody baby parts. The baby was still in her first trimester when she was aborted – probably only moments before. As someone sorts through the baby’ pieces, legs, brain tissue, a spinal column, and more are identified.

Dr. Ginde and the buyer discuss price. And instead of mentioning reimbursement (the only legal money that can exchange hands in regards to fetal tissue), Dr. Ginde focuses in on how much money she and Planned Parenthood can make. They come to an agreement on $75 per useable piece of the baby: “I think a per-item thing works a little better, just because we can see how much we can get out of it.”

Apparently, the more baby parts the better – for Planned Parenthood’s profit margin. Additionally, Dr. Ginde admits in  the video that up to 10% of babies in the second trimester are born at the Denver Planned Parenthood prior to the abortion being completed. 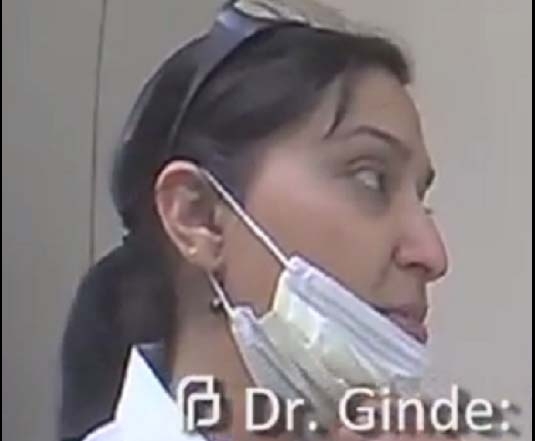 3) Sending a minor back to her rapist

According to another report, “Planned Parenthood later settled the case in a closed settlement, after the judge commented that PP’s conduct was so outrageous that punitive damages would be appropriate.”

Yet another PPRM clinic has been in the news of late. The Aurora clinic belonging to Planned Parenthood of the Rocky Mountains was given an “award” for exceeding its abortion quota. Planned Parenthood sets the number of abortions its affiliates must perform to meet the standard (and rake in the cash), and apparently, the Aurora clinic exceeded expectations. An award was given to celebrate an excess in the taking of innocent human life.

5) Suggesting illegal activity to a minor

A counselor at a PPRM location was recently caught on tape, recommending that a minor girl go into a sex store with her boyfriend, despite Colorado law making it illegal for minors to shop at sex stores.

6) Failing to warn a minor of serious health risks

Desecrating and urinating on partners is included in the “do what feels good” themed advice. Sans, of course, cautions about bacterial infections and the possibility of dying of asphyxiation or other forms of violence that can result from these behaviors.

Live Action’s SexEd investigation has showed Lakewood and Littleton affiliates of PPRM giving dangerous sex advice to minor girls. This, despite the fact that Planned Parenthood of the Rocky Mountains was recently awarded “additional taxpayer funding through Obamacare specifically for teen sex education.” Surely, the dangerous, disgusting, and life-threatening information Planned Parenthood is giving out is not what the average taxpayer would approve for their own children.

Yet another lawsuit filed involving Planned Parenthood of the Rocky Mountains asserts that it has received $14 million from the state of Colorado (in taxpayer dollars) since 2009. Under a voter-approved state law, this is illegal:

Under a state constitutional amendment passed in 1984, Colorado law bars direct or indirect subsidy of abortion. …

It couldn’t be clearer that Planned Parenthood doesn’t deserve another red cent of our hard earned tax dollars. Through this organization, we are funding the real War on Women. And until it is rightfully stripped of government funds (our funds), it doesn’t look like Planned Parenthood is planning on stopping anytime soon. Planned Parenthood is out for the money – even when it’s given with blatantly racist purposes – and until the money stops, the abortion giant won’t either.

(Editor’s Note: This article was first published at Live Action News on July 18, 2014. It has been reprinted today with the updated information about Planned Parenthood of the Rocky Mountains gained in today’s investigative video release from the Center for Medical Progress.)