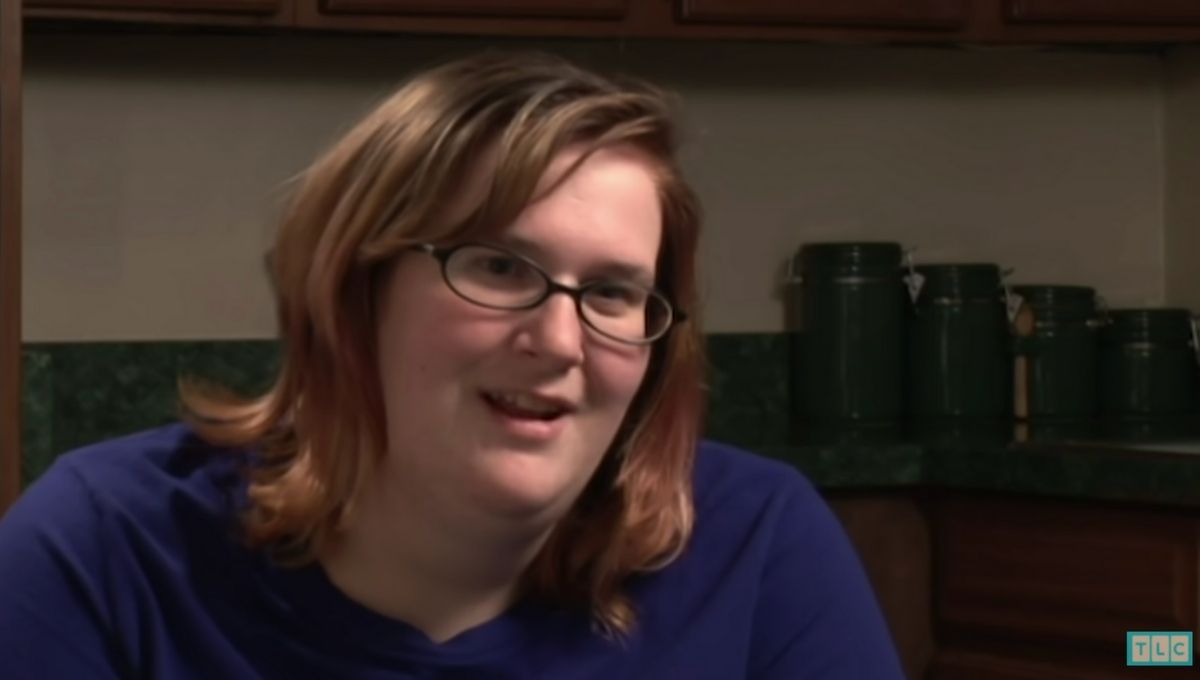 A cancer survivor, Cassie went to the hospital believing she could be in congestive heart failure. What she found out instead was that she was pregnant with twins — and her boys gave her the strength to fight for her life.

Cassie had a normal childhood. “My plan for life was: go to college, get married, and have kids,” she said on an episode of “I Didn’t Know I Was Pregnant.” But when she was 13 years old, she found she had an aggressive form of leukemia. In the course of treatment, doctors told Cassie she would never be able to have children due to the damage caused by intensive chemotherapy. Although she was heartbroken, the treatment worked, and Cassie was glad to have a second chance at life.

Cassie relished this second chance, but she put on weight quicker than she ever had — likely due to steroids prescribed to her at the end of her chemotherapy treatment. When she was 22, her mother, a nurse, noticed Cassie was breathless after simply going from the kitchen to the living room and she thought the weight gain might actually be fluid retention, and indicative of a heart problem.

Cassie was also having difficulty breathing — she described a sensation of someone “choking” her — and her mother rushed her to the ER. “I just knew, being a nurse, that she was retaining fluid. And I did say to one of my kids, ‘I think we have a heart problem.’ I knew we needed to do something, and somebody needed to see her,” Cassie’s mother said.

In the hospital, the doctors performed a variety of tests, including a standard procedure pregnancy test. When the test results came back, they showed Cassie had serious health issues: congestive heart failure, kidney failure, and pneumonia in one lung. On top of this, doctors delivered the shock of her life — the pregnancy test had come back positive. “I was like, ‘Are you serious?’ … I never thought that I could be pregnant,” Cassie said.

A follow-up ultrasound showed she had not one, but two babies. “I laid on a table, and I hear a heartbeat. And I start crying. I’m like, ‘I can hear a heartbeat, and it’s not my heart!’”

Cassie was overwhelmed by the news and immediately concerned for her babies’ wellbeing, as the ultrasound technician could not get an accurate gestational age. Yet Cassie didn’t have much time to process the news. Her babies had to be delivered right away, her doctors said, or she would likely die. The pregnancy had put extra strain on her heart, weakened by chemotherapy, and her kidneys.

After putting Cassie into a medically-induced coma, doctors delivered her babies by C-section and immediately took them to the neonatal intensive care unit while Cassie’s organs recovered in the coma. The babies were estimated to be around 34 weeks.

When doctors woke her from her coma, Cassie’s immediate concern was for her babies.

READ: Mom gives birth to rare twins with Down syndrome: ‘They’ve been my little gems’

“They were so tiny, and they were so precious!” she said. Cassie’s days in the hospital recovering from her ailments were difficult, and she kept asking about her twin boys. “I think if Cassie hadn’t had the boys to live for, she wouldn’t have lived,” her mom told “I Didn’t Know I Was Pregnant.”

Now recovered from her ordeal, Cassie is simply grateful—. “When I hold my kids, I don’t realize what I’ve been through. I just forget about everything that’s happened in the past. It’s the greatest feeling in the world.”