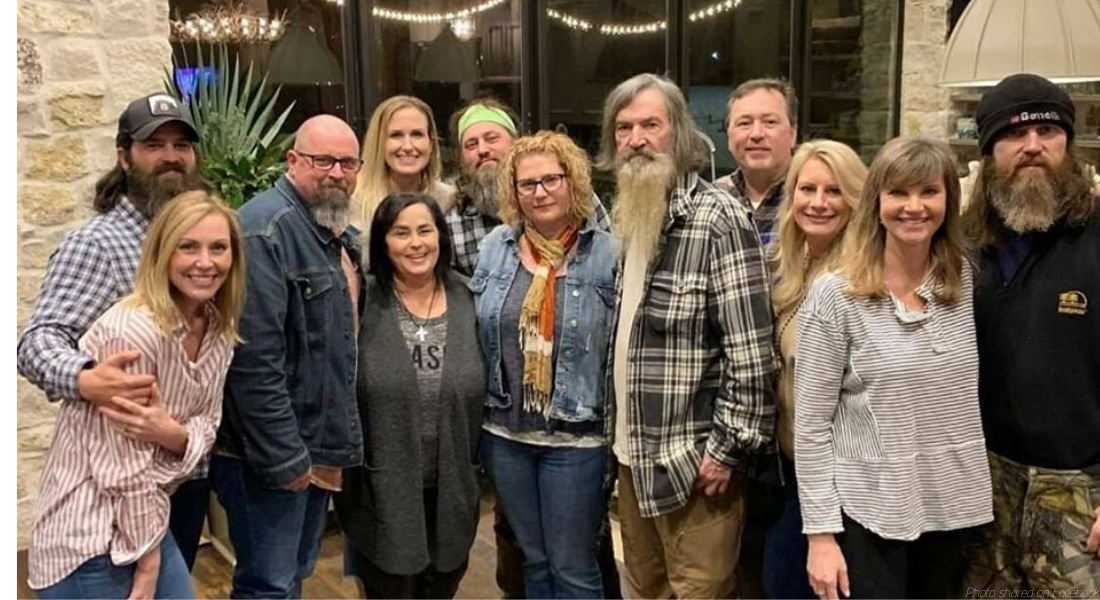 Reality star Phil Robertson has opened up about the circumstances surrounding the daughter he never met — and their eventual reunion.

Robertson first came to notoriety when his hunting business, Duck Commander, was featured in the hit reality television show for A&E, “Duck Dynasty.” The entire Robertson family was frequently criticized for their openly Christian, pro-life views, yet Robertson was open about his own failings, including a “dark period” where he left his wife decades ago, before converting to Christianity in the 1970s. While Robertson and his wife were separated, he drank frequently, used drugs, and cheated on her. It was one of these affairs that would result in a daughter Robertson wouldn’t know about until 45 years later.

On their “Unashamed” podcast, Robertson shared the story about his daughter, Phyllis, with four of his sons, Willie, Al, Jep, and Jase. Phyllis had taken a DNA test, along with genealogy research, which led her to believe that Robertson was her father. “I knew growing up that I was different,” she said on the podcast. Yet even after discovering Robertson was her father, she was reluctant to pursue a relationship, worrying that it would disrupt his life. So instead, she wrote a letter, giving it to Jase to hand on to his dad.

At first, the Robertson sons thought it was nothing more than another scam. But when they read the letter, they realized she was different. “We both concluded, this isn’t one of these frivolous things, it looks like it may have some merit,” Jase said. “She’s a Christian, and she’s not looking for anything.” Zach Dasher, Robertson’s nephew, spoke to her further to try to discover her intentions. Together, the family agreed she deserved to be given a chance. “There’s a 45-year-old woman out there who doesn’t know who her dad is, and she’s looking; even if it’s not dad [Phil], she needs to know,” Al said. So Robertson agreed to do a DNA test.

READ: Duck Dynasty stars use their fame to speak on abstinence, abortion and adoption

“We’re all praying about it. It was weird because when you’re praying about something like this, it’s a truth that’s already there. She was either dad’s daughter and our sister or she wasn’t,” Al said. “You could only pray for the truth. Just praying for the truth to be revealed.” And the results showed that she was, in fact, Robertson’s daughter. Robertson immediately asked for her to come and meet him.

“We know that in all things — in all things — ‘God works for the good of those who love him, who have been called according to his purpose,'” he said on the podcast. As for his sons, they were all thrilled to have a sister, who they say they already love.

“It’s a pretty cool explanation of redemption, reconciliation, love,” Robertson said. “As it turns out, 45 years, you have a daughter that you don’t know about, and she has a father she doesn’t know about. Forty-five years, that doesn’t sound like very long but you say, that’s a while. So finally, after all those years, we come together.”

In a statement to The Blaze, Robertson gave credit to God for bringing him and Phyllis back together. “God is a God that restores broken people. I was a broken mess, a slave to my desire,” he said. “God redeemed me 45 years ago, but He didn’t stop there. Forty-five years later, God is continuing to restore me. He has brought me to my long-lost daughter, and I love her.”