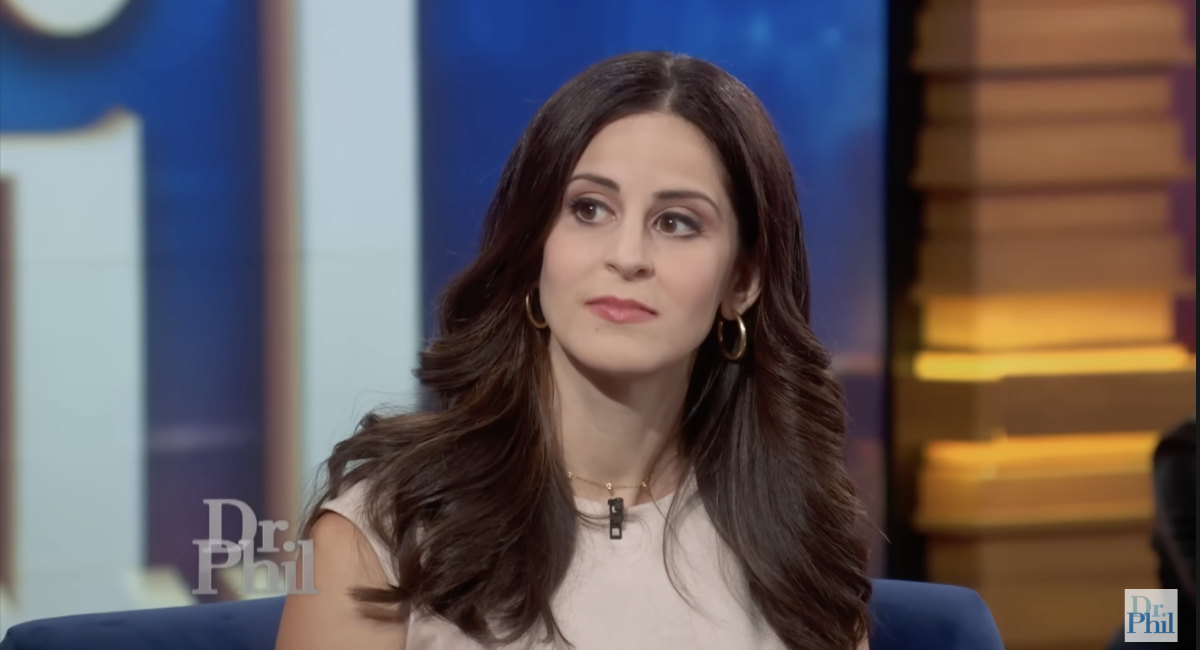 Last month, Live Action founder and president Lila Rose appeared on the season opener of the Dr. Phil Show. The topic was abortion after Roe v. Wade, but it focused heavily on Nancy Davis, a mother who had received a life-limiting diagnosis for her preborn child, said to be likely to die in the womb. The media falsely claimed Davis was forced to travel thousands of miles from Louisiana to New York to get an abortion, when in actuality she could have obtained one legally much closer to home. Though overwhelmingly outnumbered by abortion advocates on the show, Rose received an outpouring of support once the episode aired, including in Dr. Phil’s YouTube comments section — and now, the episode has been “unlisted” on the platform.

This means that the video is not publicly viewable when visiting Dr. Phil Show’s YouTube page, nor will it show up in search results. It can only be seen and shared by people who already have the link, which is here. Instead, a four-minute clip is the only video publicly available on the show’s YouTube page — and that video’s comment section likewise was flooded with comments praising Rose. The most recent comments left on the original video were posted two weeks ago (based on the date of this article’s publication). Because Live Action News had saved the link to the original video, we are able to embed it here, below:

During the episode, Rose appeared alongside Louisiana State Senator Katrina Jackson, and Right to Life League’s VP of Legal Affairs, Susan Swift. Appearing on the show to argue in favor of abortion was Ben Crump, a civil rights attorney representing Davis, and National Organization for Women (NOW) president Christian Nunes. Additionally, Dr. Phil himself, as well as the majority of audience members, were clearly in favor of abortion. Rose, Jackson, and Swift were rarely given the chance to speak without interruption, and were frequently treated with contempt.

A 15-minute clip of the episode was posted on YouTube, and was quickly flooded with comments in support of Rose — and sometimes in opposition of Dr. Phil himself. Below are just a handful:

“The debate itself was very one-sided,” Swift affirmed in a recent press release. “During the taping, pro-life people hardly got a chance to speak. Ringers in the audience were wearing wireless microphones and encouraged to add to the emotional drama. And Dr. Phil actively suppressed the pro-life side.”

While it’s not clear what the reason for unlisting the video is, it seems highly possible that the overwhelmingly negative reaction to the treatment of Rose and Swift on the show led to the decision to bury the footage. While the clear goal was to promote the abortion industry while presenting pro-life advocates like Rose as uncaring and lacking in empathy, the result was the exact opposite.

Rose’s poise, kindness, and grace under fire led many to look at the debate differently — and instead of merely suppressing her views on the show itself, they are now suppressing the comments in agreement with her views on YouTube.