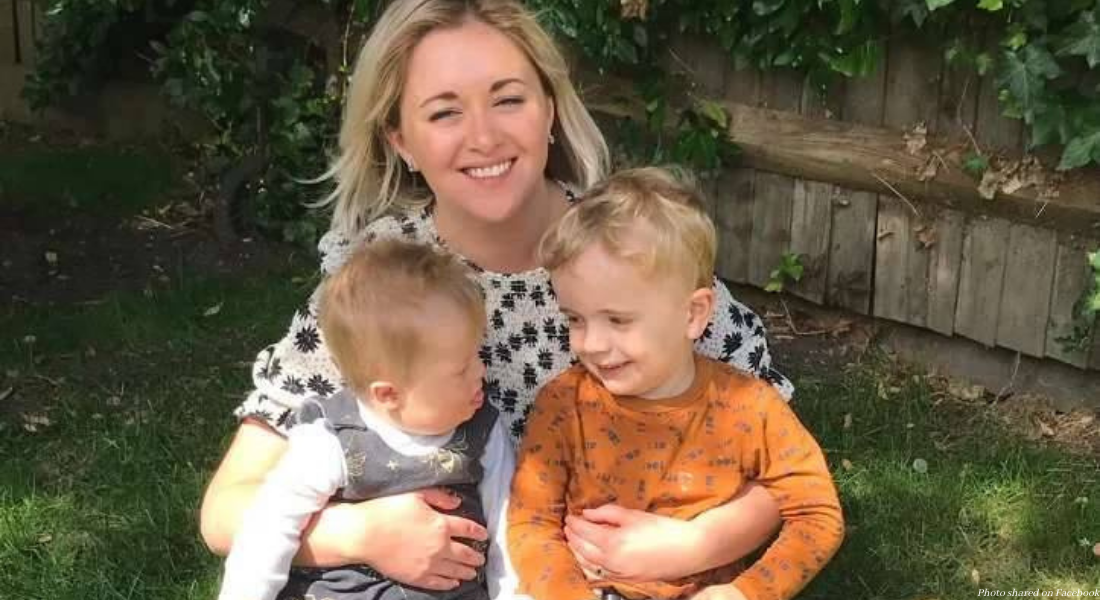 Heidi Crowter, a pro-life campaigner with Down syndrome, was interviewed by the BBC in February 2020, where she described how the country’s abortion laws for those with her condition made her feel “unloved and unwanted.” Máire Lea-Wilson, a 33-year-old accountant whose second son Aidan was born with Down syndrome, was watching, and decided she could not simply sit by.

The law in question is the disability clause of the Abortion Act of 1967, which permits abortion through 24 weeks. However, “there is a substantial risk that if the child were born it would suffer from such physical or mental abnormalities as to be seriously handicapped,” an abortion can be committed up to birth. Down syndrome, a condition caused by an extra chromosome, is included under this provision as a “serious handicap” even though people with Down syndrome live longer, healthier, fuller lives than ever before due to medical advances. In the UK, around 90% of preborn babies diagnosed with Down syndrome are aborted, according to Right to Life UK.

Lea-Wilson will appear alongside Crowter before the country’s High Court on July 6, 2021, but her advocacy began on February 27, 2020 — three days after she watched Crowter’s BBC interview — when she wrote an open letter to Britain’s Health Secretary, Matt Hancock. In her letter, Lea-Wilson took issue with the fact that the phrase “serious disability” has not been “defined by the law and has been interpreted to include Down’s Syndrome.” Lea-Wilson referenced Heidi Crowter’s advocacy, and the injustice of the law’s discrimination against babies with Down syndrome.

“You say abortion is a matter of moral conscience and not for the government to decide; but that’s not true, is it? It is no longer a matter of moral conscience once unborn babies without disabilities have reached 24 weeks and that is legislated for,” Lea-Wilson said. “In both of my pregnancies, my right to choose was enshrined within the law; but for my eldest, that right to choose only lasted until I was 24 weeks pregnant.”

Lea-Wilson’s sense of the law’s injustice was deeply personal. She had received the Down syndrome diagnosis for her son Aidan when she was 34 weeks pregnant. “Suddenly the way I was treated changed from an excited parent expecting a second child, to a woman facing a great tragedy who had to make a ‘choice’ — to abort my pregnancy or not,” she said.