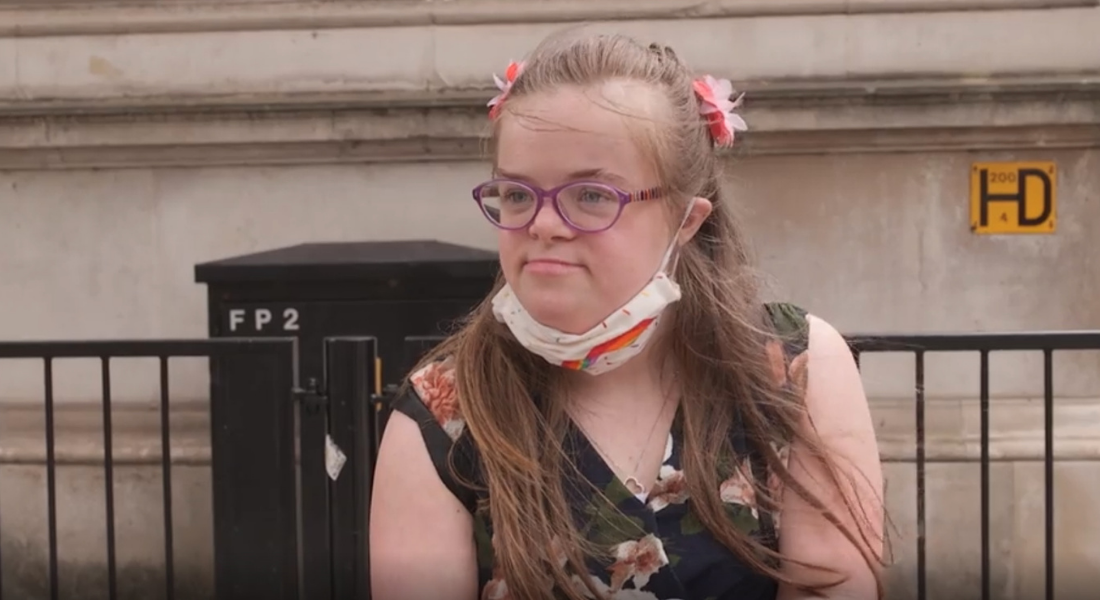 Disability rights advocate Heidi Crowter is speaking up for the humanity of people who, like her, have Down syndrome. Crowter is part of a UK-based advocacy group called “Don’t Screen Us Out,” an organization that ensures prenatal screenings for the condition are only conducted for ethical purposes. Sadly, as The Telegraph reported, the number of babies born with Down syndrome in the UK has plummeted 54% since the screening tests were made available about a decade ago.

With the British government imposing a law on Northern Ireland that allows abortions in cases of “severe fetal impairments” such as Down syndrome, it seems that Crowter’s advocacy is needed now more than ever.

In a recent interview with News Letter, the advocate said that people in Northern Ireland should be allowed to determine their laws. “They are their own people, and they should have a say in their laws,” Crowter said. “It upsets me that they can lose control and they might force something on them they do not want to do. I think that you shouldn’t force something on people that they don’t want.”

“The reason I feel so strongly about abortion is because I am someone who has Down’s syndrome,” she added. “And I don’t want people to see me as ‘a devastating diagnosis’ or ‘a crisis pregnancy.’ I want them to see the real me. I don’t want to be treated differently because of my [extra] chromosome.”

READ: Disability advocates fight for an end to discriminatory abortions in Northern Ireland

Earlier this month, more than 1,500 people signed an open letter calling for lawmakers in Northern Ireland to support the Severe Fetal Impairment Abortion Bill. If the legislation were advanced, then it would prohibit late-term abortions on preborn babies with non-lethal disabilities.

Still, it seems there is much work to be done when it comes to rescuing preborn children with genetic disorders from abortion.

Heidi’s mother, Liz Crowter, also spoke with News Letter about the hurt she felt when she heard Down syndrome described as a “devastating diagnosis” during a recent Northern Island Assembly. The mother shared how she was offered a prenatal screening during her pregnancy with Heidi, but her Christian faith compelled her to turn it down.

“In hindsight finding out might have helped me prepare myself for Heidi’s birth but it wouldn’t have changed my decision to keep her,” Liz said. “I am delighted and proud to be her mum. I am thankful for her and all she does, the joy and amusement she brings to every situation.”

Every baby in the womb is worthy of life, not due to any immediate ability but by nature of what they are: a human being. Killing an innocent human being is wrong, and babies diagnosed in-utero with genetic conditions are more than their diagnoses.