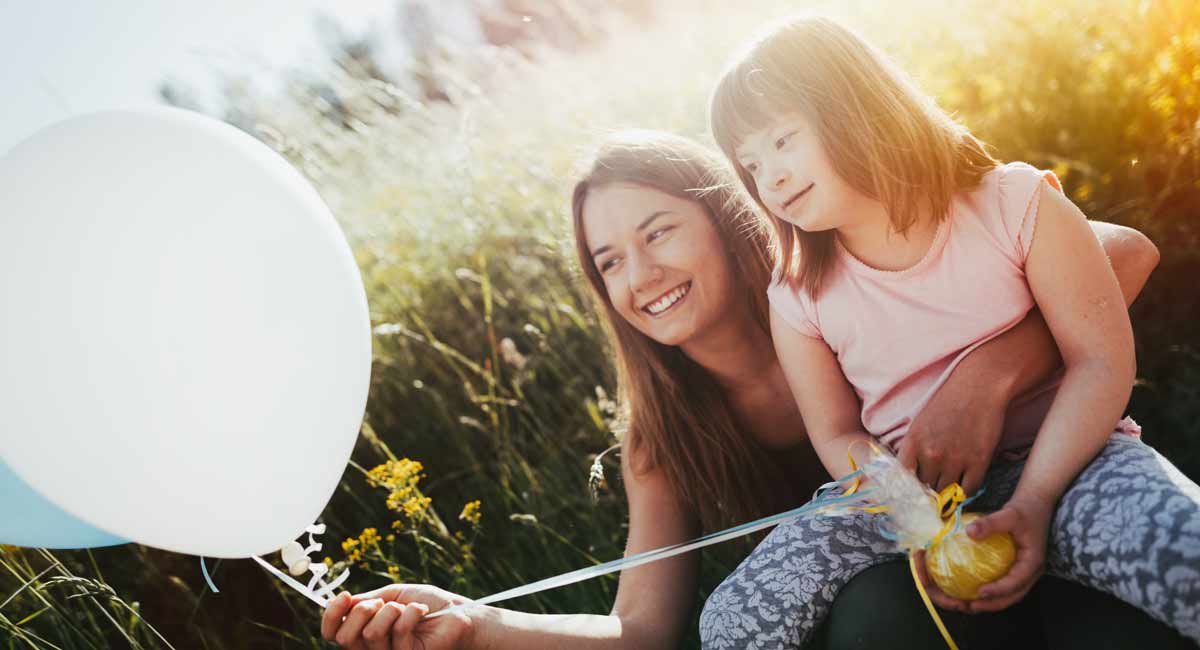 Patricia E. Bauer wrote about her child with Down syndrome, Margaret, in The Washington Post. First, she acknowledges that many people would have aborted her daughter.

I know most women of childbearing age that we may encounter have judged her and her cohort and have found their lives not to be worth living.

To them, Margaret falls into the category of avoidable human suffering. At best, a tragic mistake. … Less than human. A drain on society. That someone I love is regarded this way is unspeakably painful to me.

She describes a conversation at a dinner party where an Ivy League ethics director was saying all babies with Down syndrome should be aborted:

At a dinner party not long ago, I was seated next to the director of an Ivy League ethics program. In answer to another guest’s question, he said he believes that prospective parents have a moral obligation to undergo prenatal testing and to terminate their pregnancy to avoid bringing forth a child with a disability, because it was immoral to subject a child to the kind of suffering he or she would have to endure. (When I started to pipe up about our family’s experience, he smiled and turned to the lady on the left.)

The director ignored Bauer as she tried to tell him her about her daughter. His mind was made up — to him, children with disabilities were unworthy of life. Bauer’s real-life experience had no impact on his ableism.

Bauer goes on to describe life with her daughter:

Margaret does not view her life as unremitting human suffering (although she is annoyed that I haven’t bought her an iPod.) She’s consumed with more important things, like the performance of the Boston Red Sox in the playoffs and the dance she’s going to do this weekend. Oh sure, she wishes she could learn faster and had better math skills. So do I. But it doesn’t ruin our day, much less our lives…

Margaret is a person and a member of our family. She has my husband’s eyes, my hair and my mother-in-law’s sense of humor. We love and admire her because of who she is – feisty and zesty and full of life- not in spite of it. She enriches our lives. If we might not have chosen to welcome her into our family, given the choice, then that is a statement more about our ignorance than about her inherent worth.

Clearly, Bauer loves her daughter, and wants more people to give babies with Down syndrome a chance at life.

Source: Patricia E. Bauer “The Abortion Debate No One Wants to Have” Washington Post October 18. 2005