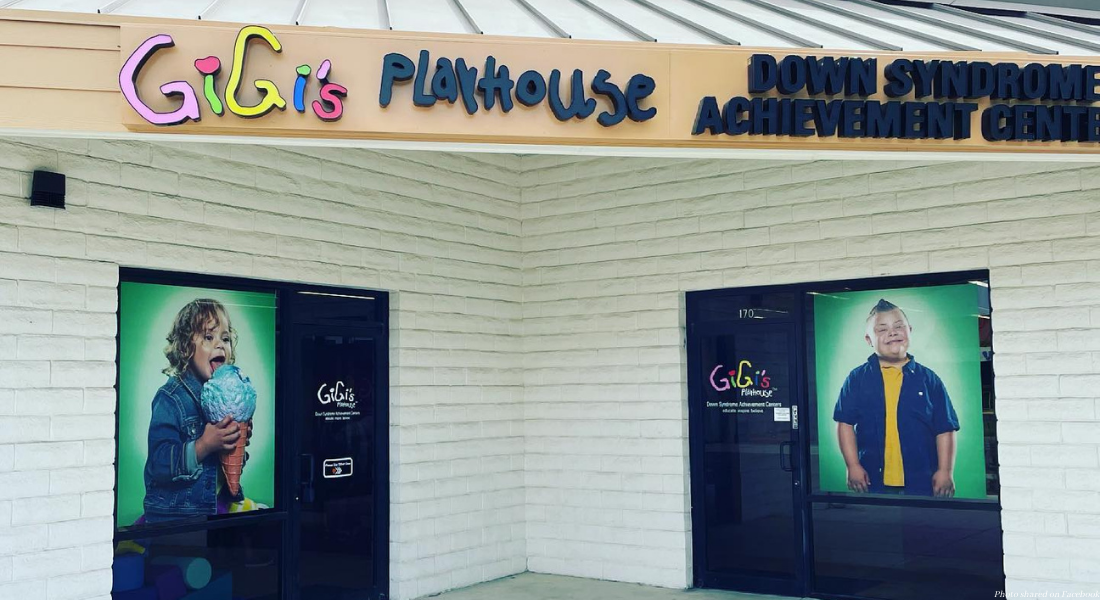 Update 6/29/21: According to The Sacramento Bee, police have arrested a man accused of vandalizing a center for children with Down syndrome in May, shortly after the center opened.

49-year-old Alfred Busby was arrested for the vandalism of GiGi’s Playhouse in Roseville, a national nonprofit that works with children with Down syndrome and their families. The incident, which involved the defacing of images of children, is being treated as a hate crime by police. Busby was arrested on felony charges of committing a civil-rights violation and committing vandalism causing more than $400 in damage.

5/27/21: A newly-opened Down syndrome center in Roseville, California, was vandalized, and police have called it a hate crime. Gigi’s Playhouse offers educational, therapeutic, and career-building programs for individuals with Down syndrome, with 54 locations across the United States and Mexico. Services are completely free, are funded by donations, and volunteers make up much of the staff.

One of the newest locations is Gigi’s Playhouse Sacramento, which just held its grand opening earlier this month. Prominently featured were posters of children with Down syndrome, including a little boy named Jayden. “Jayden was so excited to have his picture prominently displayed on the windows of the brand new GiGi’s Playhouse Down Syndrome Achievement Center in Sacramento, CA,” Gigi’s Playhouse founder Nancy Gianni wrote on Facebook. “But only 6 days after their grand opening, this hateful act happened to him and others on those front windows — windows that are designed to show strength, courage, and kindness.”

Using a permanent marker, someone wrote that Jayden was “r*******,” and said that “incest isn’t right.” Barely a week earlier, the community had embraced the new center, with over 500 people attending the grand opening celebration. Yet someone still chose to target the center with a public display of hate speech.

“It destroyed those photos. It was basically hate-filled, slanderous speech,” April Davila, board vice president for Gigi’s Playhouse Sacramento, told the Sacramento Bee. “To have it open for not even a full week and then find this awful hate speech written on one of our welcome windows was just an absolute gut punch,” Nicole Harrigan, the board president, said to KCRA, echoing Davila’s sentiments.

Gigi’s Playhouse Sacramento also released a statement pointing out that this kind of discrimination is far from unusual in the disability community. “This is not the first experience with hate speech toward the Down syndrome community,” the news release said. “People with Down syndrome face lifelong discrimination and are often targeted for the disability that is written on their face. This act of hate speech was, quite literally, written on the images of local Sacramento-area children.”

Sacramento police confirmed that they were treating the vandalism as a hate crime. Meanwhile, people are horrified that this community was targeted in such an awful way. “Our kids and these adult participants that come to Gigi’s, all they want is to have friends and be loved, and they would never judge the people who came and did this,” Harrigan said. “They would forgive them in a heartbeat. They’re better people than I am.”