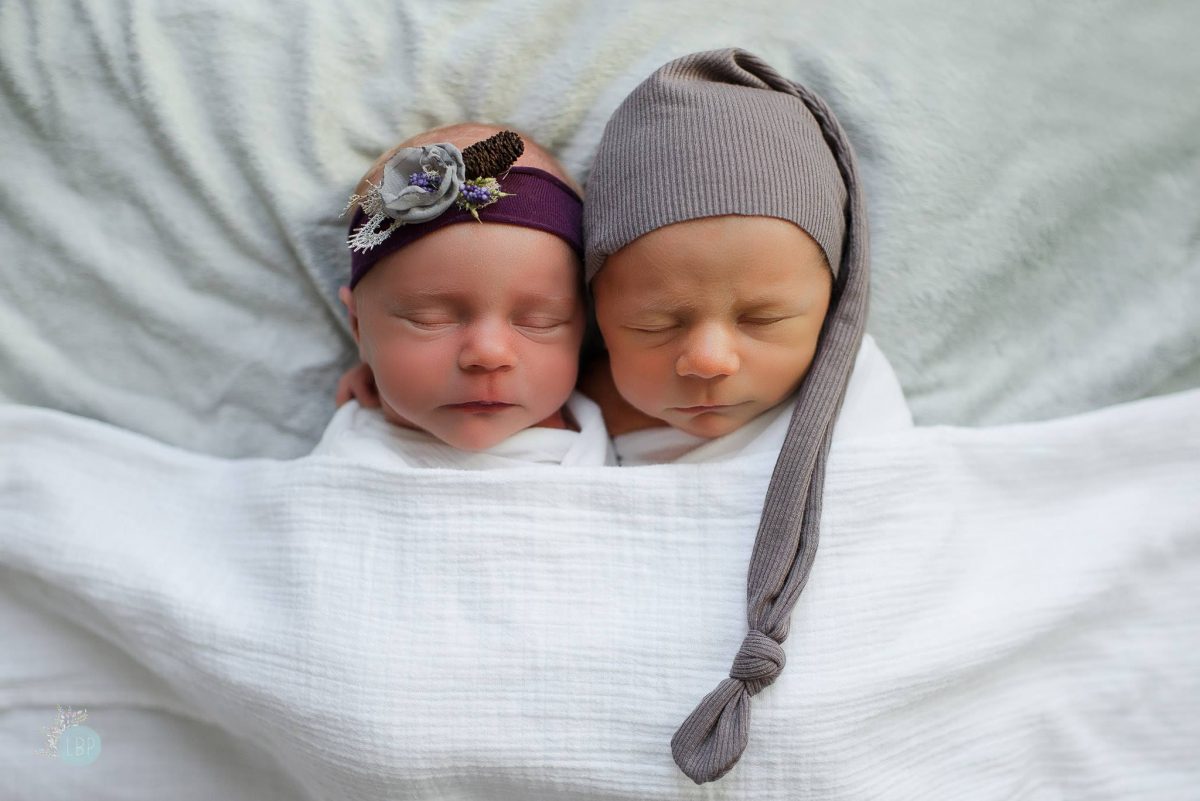 “They were the happiest eleven days of my life,” Matthew Brentlinger told 13abc about the time he was able to spend with his son William. They were eleven days he never thought he would have.

While still in the womb with his twin sister Reagan, William was diagnosed with heart abnormalities. At 23 weeks gestation, doctors told his parents, Matthew and Lyndsay, that their son would die before he was even born. The couple, who had been trying to become pregnant for years, was heartbroken.

“With twins you have frequent ultrasounds,” said Lyndsay Brentlinger. “They said we just see something abnormal with the heart and sent me to maternal fetal medicine.”

“He just had a bunch of abnormalities,” she explained. “The left side of his heart was not functioning.”

However, when the twins were born on December 17, 2016, the family received a Christmas miracle. William was born breathing and was able to go home with his family for Christmas. But while he looked healthy, his parents and doctors knew that William was dying.

According to CNN, a friend of the couple, Mandy Edwards, decided to contact a local photographer in hopes of having professional photos taken of the family during their short time together. Lindsey Brown of Lindsey Brown Photography was busy with her holiday rush, but she knew that photos of this family would be an amazing gift for the Brentlingers. Two days after she received the call, she was able to meet with the family.

“I could not believe how perfect they both looked,” Brown told CNN. “They were both in the five pound range when I photographed them. William was extremely alert, as if he was trying to take it all in, while little Reagan slept and barely opened her eyes.”

Baby William died just seven days later. His parents are happy to have the photos of him and memories of the time they were given together.

“I cried the first time I looked at them. I still cry sometimes,” said Lyndsay Brentlinger of the pictures. “They are beautiful and he is beautiful. In some of them, you can see he is wide awake with his big beautiful eyes. It’s something we will definitely cherish.”