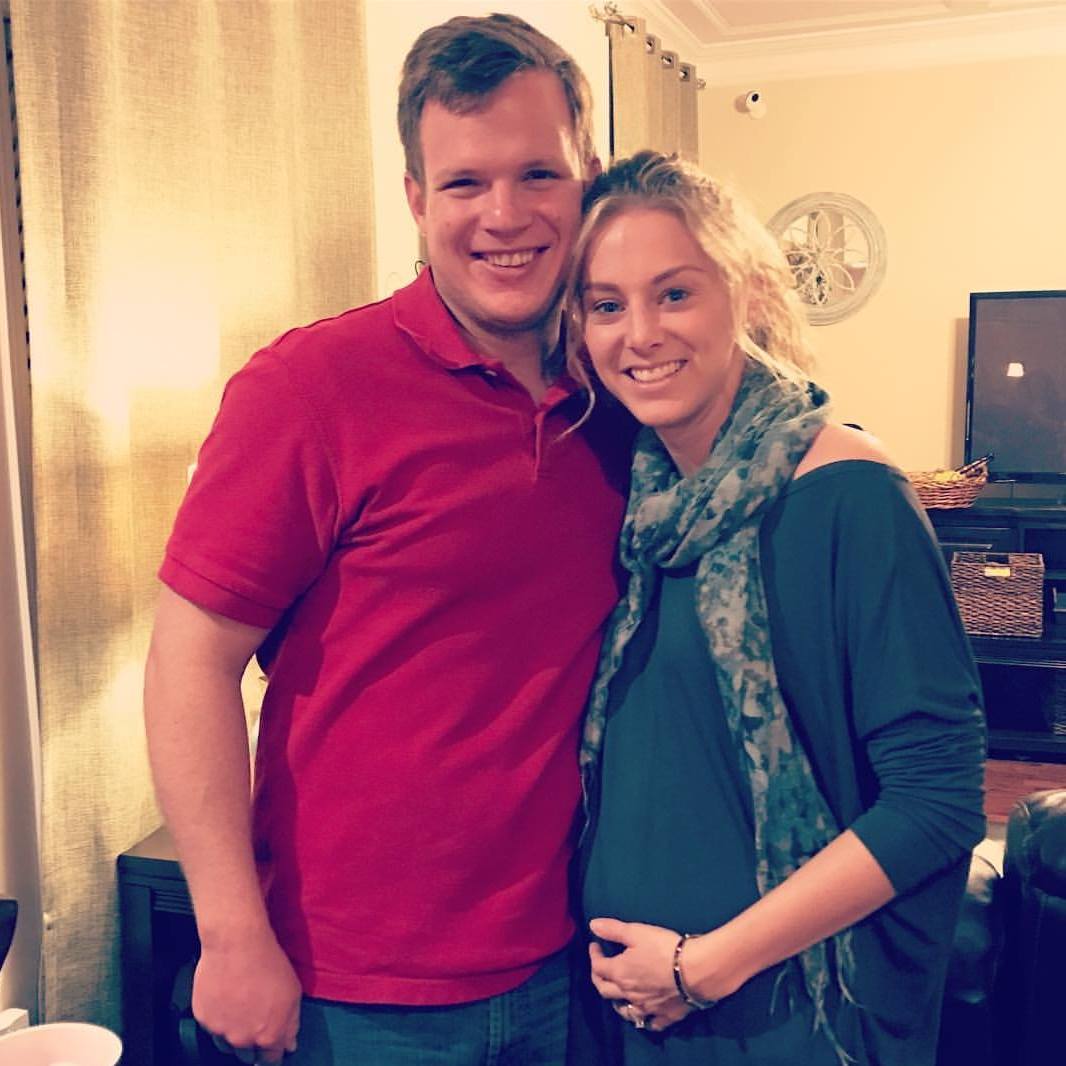 Expectant mother Celeste Clancy announced recently that pregnancy has cured her Lyme Disease, a bacterial infection that left her in debilitating pain. Clancy, from Georgia, picked up Lyme Disease in 2014 on a trip to Connecticut where the ticks that carry the disease are prominent. She visited countless doctors when she became ill, but none could provide a proper diagnosis. It was her fifth chiropractor who suspected Lyme Disease.

Lyme disease is a tick-borne illness that causes a rash, flu-like symptoms, joint pain, and neurological problems. Clancy contracted the bacterial infection two years ago, and it had progressed to the point where she was unable to walk or control body tremors and muscle spasms. She frequently became disoriented and medication didn’t help improve her condition.

Then suddenly, in December 2016, Clancy’s symptoms vanished. A few weeks later she discovered she was pregnant. Doctors believe that her relief is thanks to her pregnancy hormones.

“I had symptoms ranging from tinnitus, fleeting hearing loss, chronic pain, muscle spasms, brain fog, chronic fatigue, the inability to sound two syllable words and more,” she told The Daily Mail. “I went from being very ill, where I was in so much pain I couldn’t walk and had to crawl up the stairs, it got to a point where my body seemed worthless. The pain was just torturous, you’re in so much pain you can’t calm down it just hurts so bad, some of the worst phases can last for up to four hours.”

When her symptoms stopped, Clancy said she just sat with her husband and cried tears of relief because for the first time in two years she was free from pain. She didn’t know why the pain had stopped and she didn’t think she was pregnant because she had been taking birth control. But it turned out, it was her unplanned baby who saved her health.

“It’s believed that pregnancy hormones somehow halt the bacteria in my body and since then I’ve not suffered from one single symptom of Lyme Disease,” she said. […] So to think this little baby who I haven’t met yet is giving me the relief I longed for is incredible, I totally feel like this baby has saved my life.”