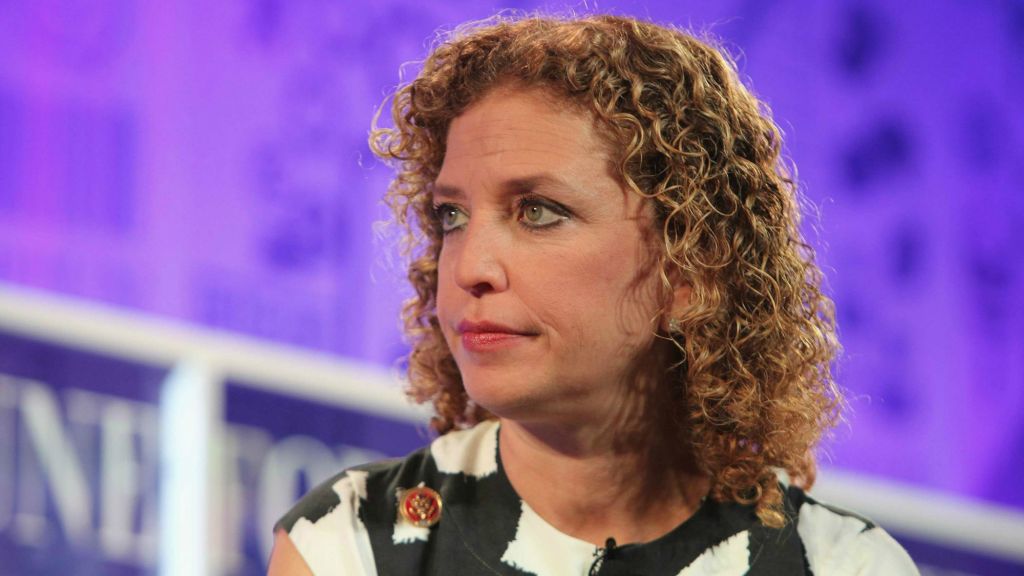 DNC Chair Debbie Wasserman Schultz spent her Labor Day weekend sending out a fundraising e-mail. From the start, beginning with the title, the message took a less than classy tone.

The subject line read, “This pisses me off.” While the tone and language weren’t very classy, Wasserman Schultz – after discussing how much she loves fall – revealed that the reason for her anger was due to Republicans and their efforts to defund Planned Parenthood.

The Daily Caller has a copy of the e-mail. The relevant part read:

But Republicans in Congress are dead-set on rolling back the progress that Democrats like you and I have worked so hard to achieve… They want to completely defund Planned Parenthood, an organization that provides necessary health services to women across the country. And, if they don’t get their way, they’re just fine with shutting down the government–again!

I’m going to be frank: That pisses me off. As a woman, a mother, and a cancer survivor, I say that we can’t stand for this kind of irresponsible behavior–and it’s exactly what we’ll see more of if Republicans retain their majority in 2016. The American people deserve better.

The American people certainly do deserve better, which is why their hard earned tax dollars shouldn’t have to fund the largest abortion provider in the country. Even if such funds can’t legally go toward abortions, money is still fungible.

It’s not as if she’d be expected to do so in a fundraising e-mail, but Wasserman Schultz also fails to mention the reason why most Republicans, and some Democrats, want to defund Planned Parenthood at this point in time. It’s not just that PP provides abortions (though that should be reason enough to cut off their federal funding) but that the organization has been racked with scandal.

The latest, fueled by videos from The Center for Medical Progress alleging that the abortion giant is illegally profiting from the sale of fetal parts from babies they abort, is only one example.

These instances have been revealed by projects just within the last few years.

Wasserman Schultz and other supporters of Planned Parenthood claim the abortion giant performs great services for women. But as it turns out, those services have decreased, while abortions have increased. They have also lost patients over the years.

As a cancer survivor, Wasserman Schultz deserves all our well-wishes and hope to remain cancer free. But the truth is that Planned Parenthood likely didn’t help her in that regard. They don’t provide mammograms, and despite how necessary and important cancer screenings may be, those services are among those that have been on the decline.

Washerman Schultz’s e-mail also addresses a government shutdown. Twenty-eight House members have signed a letter pledging to oppose any bill that funds Planned Parenthood. It’s not that they want a shutdown; no one does. It’s that they don’t want another federal dollar to go to a scandal-ridden organization. If President Obama and fellow pro-abortion politicians wanted to avoid a government shutdown, they could give a little. They could do more than sit and blame the other side.

It’s not as if women’s health would be in jeopardy if Planned Parenthood were to be defunded. That money would instead go to Federally Qualified Health Centers (FQHC) which provide truly comprehensive services, and do so regardless of a person’s ability to pay. It has been said that without Planned Parenthood, women’s health care would actually improve.

Planned Parenthood has been plagued by so much scandal, for years. They’ve lost patients and they’ve broken the law. Why are we still funding them? If this were any other organization, it is likely that there would be no debate. They would have been defunded long ago.