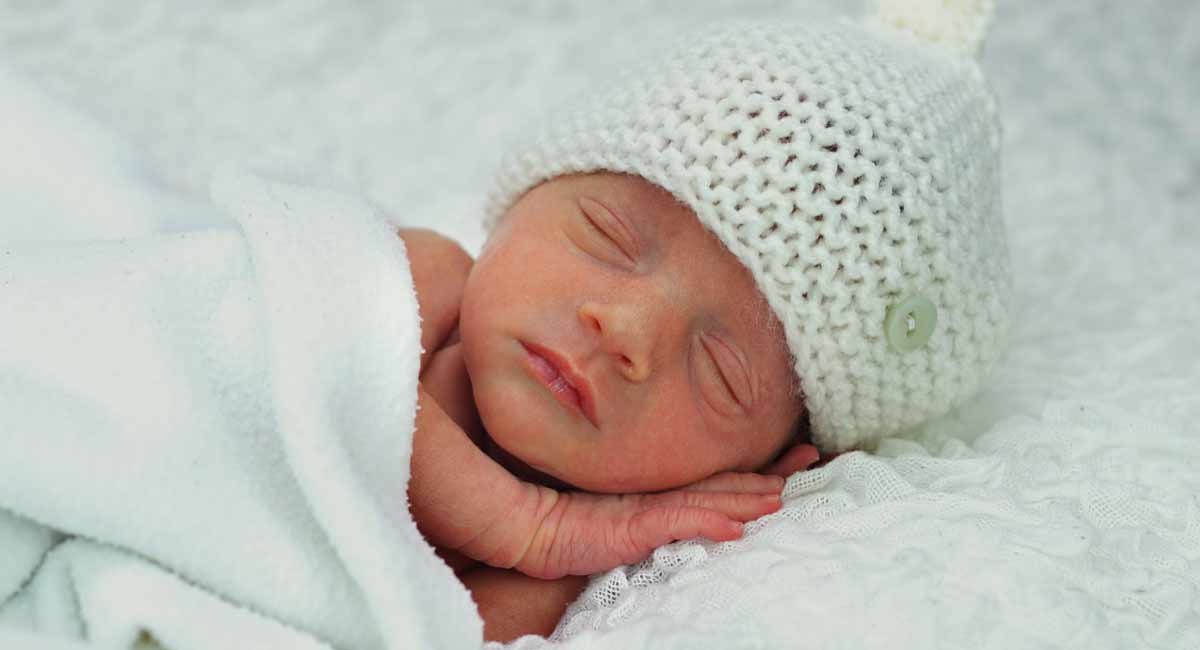 A North Carolina legislative committee recently approved a bill that would protect abortion survivors from infanticide. While some abortion advocates call these individuals “imaginary,” others are daring enough to admit they exist but they are not yet worthy of being called a “legal person.”

North Carolina Senate Bill 359, known as the Born-Alive Abortion Survivors Protection Act, mandates that doctors provide the same medical care to a baby who has survived an abortion that they would give to any other newborn born at the same gestational age. If they fail to do so, they could be charged with a class D felony, the same category as voluntary manslaughter. The mother would not face charges.

Well she has now protected her account after claiming newborn infants can’t be legal persons. So that’s that, I guess. But screenshots are forever, of course. pic.twitter.com/7dhXh8dKjn

The Bill states, “If an abortion results in the live birth of an infant, the infant is a legal person for all purposes under the laws of North Carolina and entitled to all the protections of such laws.” It goes on to say, “Any infant born alive after an abortion […] has the same claim to the protection of the law that would arise for any newborn, or for any person […]”

READ: Abortionist: Even if a baby is born alive, parents don’t have to see it as a life

In a tweet fitting of the days of slavery, Calla Hales, director of Preferred Women’s Health Clinics and board member of NARAL Pro-Choice North Carolina, stated that she doesn’t think newborns younger than 30 days old are legal persons who deserve such protection. Born and breathing babies – whether they were born at nine months or survived an abortion at five months – are not people in her eyes. The tweet was deleted, but Alexandra DeSanctis of National Review had already grabbed a screenshot. Hales writes, “It’s my understanding that an infant younger than 30 days cannot be added to a will in NC- how is that a ‘legal person’?”

Before 1920 women couldn’t vote, so were they legally people? In 1870, non-white men and former slaves were given the right to vote but were blocked from doing so until the Voting Rights Act of 1965. At what point did they suddenly become people?

Hales later claimed she was simply “pointing out a legal inconsistency,” but it was too late. Her Twitter account was soon set to private, and her tweets hidden.

It is appalling that in this day and age we still have to point out that someone’s age (or race or gender) doesn’t make them less of a human being than other people are. Newborn and preborn human beings are just that: human beings. They literally can’t belong to any other species. It’s only our prejudices that determine whether or not they are “legal persons” under the law.