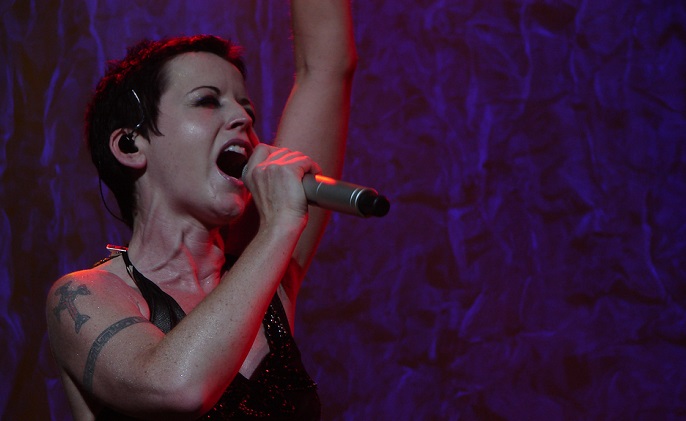 Dolores O’Riordan, the lead singer of the Irish band The Cranberries died suddenly on January 15, 2018, at the age of 46 in London. She died by accidental drowning, and her family is both shocked and devastated. She leaves behind three children.

The Cranberries are best known for their 1990s hits “Zombie” and “Linger.” A favorite of Pope John Paull II, O’Riordan, who was raised Roman Catholic, performed for him at the Vatican as well as for Pope Benedict XVI. O’Riordan had spoken out against abortion on at least one occasion during an interview with Rolling Stone Magazine:

It’s not good for women to go through the procedure and have something living sucked out of your bodies. It belittles women — even though some women say, ‘Oh, I don’t mind to have one.’ Every time a woman has an abortion, it just crushes her self-esteem, smaller and smaller and smaller.

O’Riordan’s observations about abortion are in line with studies that show post-abortive women suffer from a form of PTSD called post-abortion syndrome. Research has found that depression, anxiety, drug use, and the risk of suicide all increase in post-abortive women.

Pro-abortion feminists believe that abortion is empowering; however, Dolores O’Riordan’s comment that abortion “belittles women” is on the mark. Legal abortion tells women that they aren’t capable of raising or loving their own child because of their current status in life. In reality, women are smart enough and strong enough to live alongside their children and still pursue dreams in a variety of ways — as O’Riordan herself proved. Women do not need abortion in order to lead successful lives. 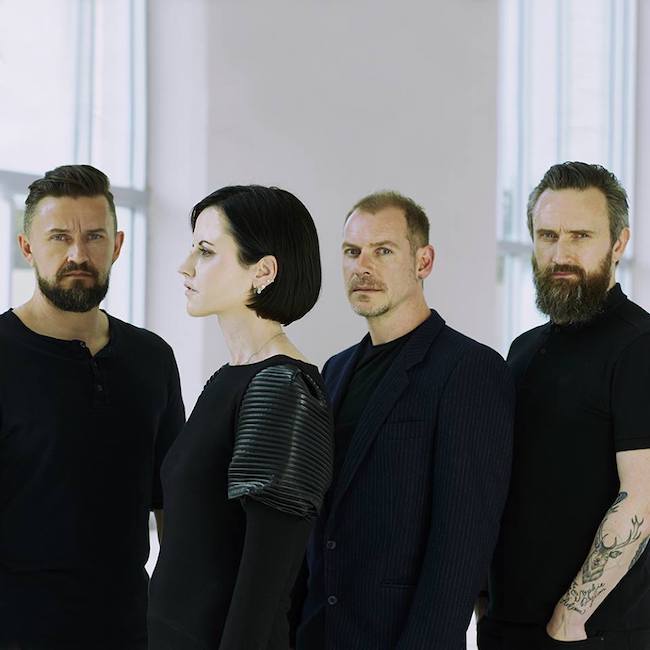 While O’Riordan was never a pro-life activist, it is clear she understood the humanity of preborn children and the negative psychological effects of abortion on women.

Editor’s Note: If you have undergone an abortion and are experiencing regret, grief or anger, this post-abortive resource may help you. If you have begun a medication abortion or have taken the abortion pill, you may be able to reverse the abortion. You can contact AbortionPillReversal.com or call the 24-hour, nurse-staffed hotline at 1-877-558-0333.

Editor’s Note: This article was updated with the cause of death.