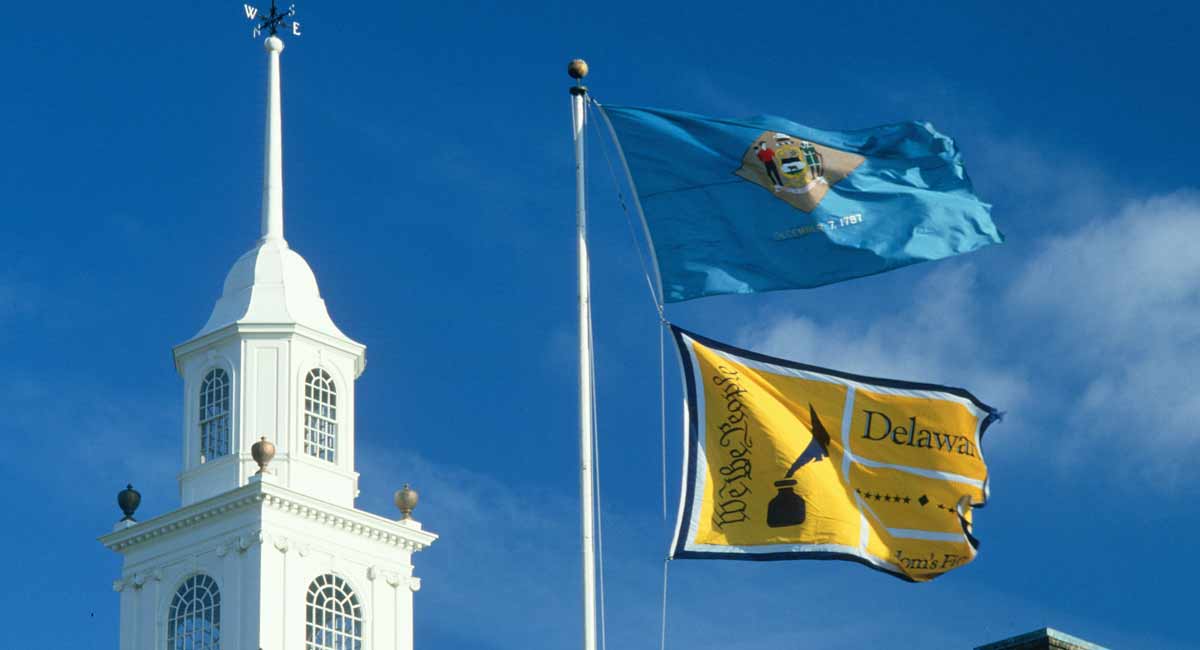 Delaware Attorney General Kathy Jennings has announced that she will sue the city of Seaford after it passed an ordinance requiring the remains aborted children to be either cremated or buried.

Jennings claims that the ordinance violates state law. According to Delaware Online, the state already has an ordinance that regulates the disposal of human remains, including fetal tissue. Despite this claim, the state’s ordinance does not consider fetal remains of a weight less than 350 grams or gestational age prior to 20 weeks to be “human remains,” and the Seaford ordinance would fill in the gaps in such instances.

While Jennings is suing the city because she says that the ordinance violates state law, her statements surrounding the lawsuit indicate that her main objection is because she believes the ordinance to be anti-abortion. According to The Hill, she claims that the councilmen who passed the ordinance were backed by “dark, outside money.” She also refers to those who oppose abortion as “extremists.” She stated:

This ordinance is part of a national wave of anti-abortion policies funded by extremists who would have our country dragged fifty years into the past. Left unchecked, it threatens serious, irreparable, and unconstitutional harm. And at the end of the day, it will amount to little more than an expensive publicity stunt.

Supporters of the law, however, point out that it does nothing to stop anyone from getting an abortion. Instead, its intent is to ensure that the remains of aborted children are treated with dignity.

Delaware Online reports that the city of Seaford had already put a temporary stay on the law with the hope that they could work out the details with the state, but Jennings was not satisfied. “The city of Seaford and the elected have acted in good faith with the state,” Mayor David Genshaw said. “But this is a matter that I think is at the core of who we are as people, and how do we treat life?”

Seaford City Solicitor Dan Griffith said the city was waiting in the hopes that the General Assembly would take up the issue and pass more appropriate guidelines for the dignified disposal of remains.

“There are at least 13 states that require fetal remains to be cremated or buried, and the US Supreme Court has upheld the constitutionality of these laws, saying that the government has a legitimate interest in the disposal of fetal remains,” he said. “We anticipate that the lawsuit will be dismissed as moot (because the Ordinance has been stayed) so that the General Assembly can address this issue. It is disappointing that the AG is using our overcrowded court system and taxpayer money to pit governments against each other.”