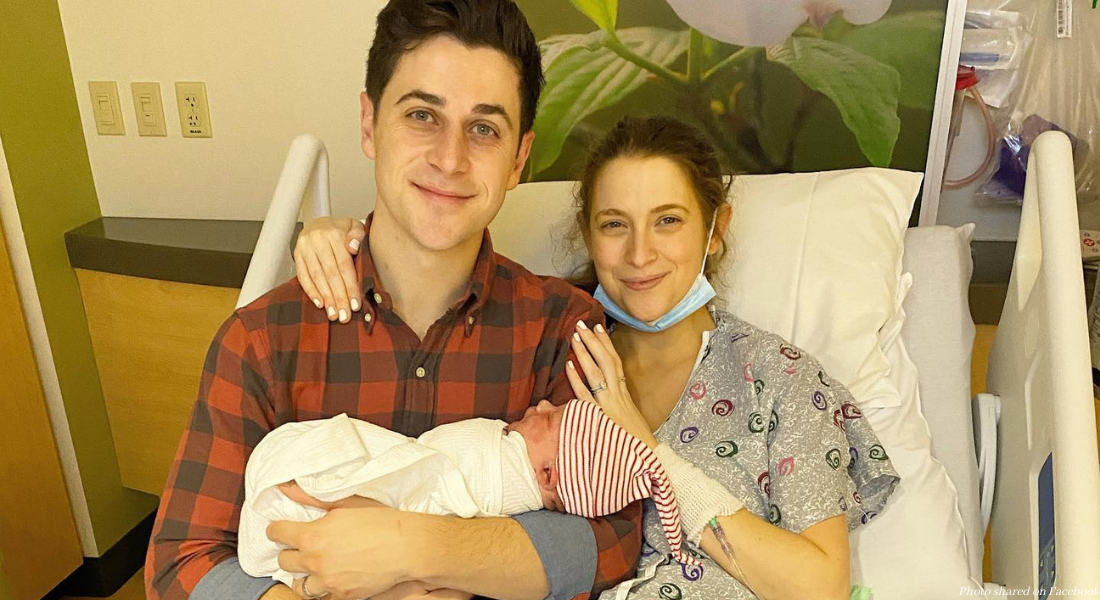 David Henrie, an actor starring in the TV shows “Wizards of Waverly Place” and “How I Met Your Mother,” welcomed his second child, a boy, on Christmas. Henrie and his wife, Maria Cahill, previously suffered four miscarriages, with the most recent taking place exactly one year prior to his son’s birth.

Henrie celebrated the news of their new addition on social media, with several sweet photos of his wife and son.

“WHAT A NIGHT! James Thomas Augustine Henrie was born at 9:33pm on December 25th 2020 weighing 8lbs 13oz,” he wrote on Facebook. “My wife is a superhero and was able to achieve her goal of having a drug free birth. I’m so proud of her! Aside from sharing the stage with none other than Jesus, He blessed us in a special way by giving us James on this date because it was December 25th 2019 that we had our fourth miscarriage.”

According to PEOPLE, Henrie decorated Cahill’s hospital room with Christmas lights. Henrie and Cahill are also parents to a daughter, Pia Philomena Francesca Henrie, and remembered her brothers and sisters when she was born in an emotional Instagram post.

“Today is a particularly special day for Maria and I,” he wrote. “[A]nd it’s special because in order to get to where we are today, with the joy of our newborn in our arms, my wife and I went through trials. I felt compelled to share this because I had no clue just how difficult trying to start a family could be. See, Pia Philomena Francesca Henrie has brothers and sisters… Maria and I suffered three miscarriages before finally being able to carry Pia to full term. While it was insanely difficult recovering from miscarriage after miscarriage, we knew if we were ever going to be able to hold a baby of our own in our arms that we must not let the tragedy affect our marriage, but rather grow closer together!”

Henrie, a devout Catholic, also shared that he had asked Pope Francis to pray they would conceive. “He took our hands, held them together, said a special blessing, then looked up and told me not to worry that a baby would be coming – that was pretty much exactly nine months ago,” he added. Earlier this year, Henrie announced that he and Cahill were having a boy, and again reflected on their pregnancy losses, urging followers to never give up and keep faith if they also struggled with infertility.

“While the joy in this photo was real, it was an especially meaningful moment to my wife and I cause we suffered another miscarriage last Christmas (that makes 4 for us now) so we are thankful that we are now out of the stage where miscarriage is likely,” he wrote, adding, “My wife and I know what it feels like to find out you’re pregnant and instantly be hit with fear thinking you’re cursed to another miscarriage… we feel you. But don’t give up! Don’t lose hope! Depend on one another! Keep searching and trying to figure out why! My wife and I never gave up and we discovered a severe progesterone deficiency which seems to have been our culprit. The answers are out there.”