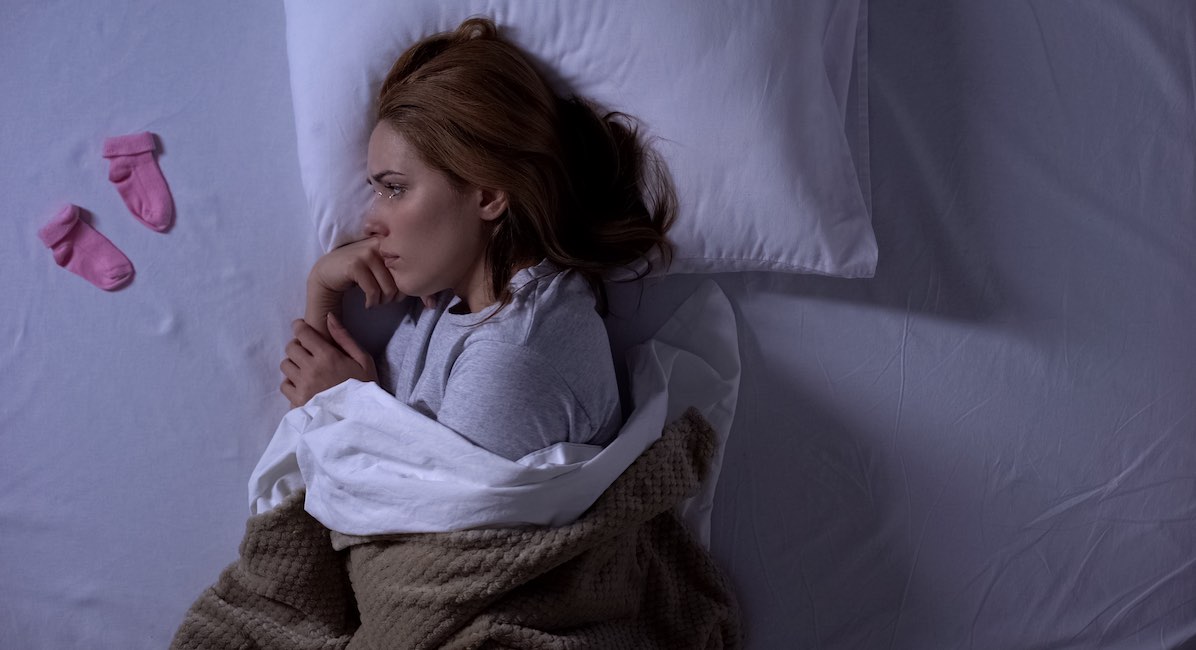 According to the American Pregnancy Association, at least 10-25% of pregnancies end in a miscarriage. Regardless of whether a child is lost at nine weeks, 13 weeks, 40 weeks, or sometime after birth, the grief parents experience after a miscarriage demonstrates how children are inherently precious to those who are tasked with raising them. It is not unusual for a miscarried child to be mourned by her parents with an intense amount of grief, even though many parents are hesitant to speak about it.

Several notable figures, however, have opened up about the pain of experiencing a miscarriage, which can help others who are facing this loss to know they are not alone.

Josie Bates Balka, a known personality from the reality show, “Bringing Up Bates,” recently shared the devastating news on her Instagram that she and her husband had lost the baby they were expecting. “…Our hearts have been completely broken,” Balka wrote. “I’ve never experienced the type of pain and loss that I’ve had these past weeks. There is an empty spot in our hearts and in our home.”

“The View” co-host Megan McCain expressed similar feelings after she announced the heartbreaking miscarriage she and her husband Ben Domenech suffered back in 2019. “…Miscarriage is a pain too often unacknowledged. Yet it is real, and what [women who have miscarried] have lost is real,” she said. “We feel sorrow and we weep because our babies were real.”

For many mothers, the baby who passed away due to a miscarriage is still a member of their family. Unfortunately, in our current society, there are some women who are discouraged from sharing their stories.

Pro-life apologist Stephanie Gray Connors noticed this societal problem in a blog post discussing her own recent miscarriage. “… And our culture has established a norm to discourage disclosing one’s pregnancy until the first trimester passes. Have you ever thought about why?  The truth is, it’s because miscarriage is common and although people aren’t often conscious of what they’re saying, it’s as though the message is this: ‘Your child might die, so don’t tell people until that’s less likely.’”

A parent is never guaranteed their child will outlive them. Would we tell mothers who lost their children at a later stage they should be silent about their losses to avoid frightening people? No.

Gray Connors asked, “How long must someone live before we celebrate them?” This question speaks to our culture’s distressing reluctance to acknowledge the mortality of children in the womb. By assigning value to a child based on gestational age, it’s easy to forget this fact.

The time we spend living is not what makes us human and worthy of being mourned. By nature of what we are — human — instinctually, we know a miscarriage claims the life of a beloved human child. And while the ache and sorrow of that child’s passing may be intense, the love their parents have for him or her is just as intense, if not more so.