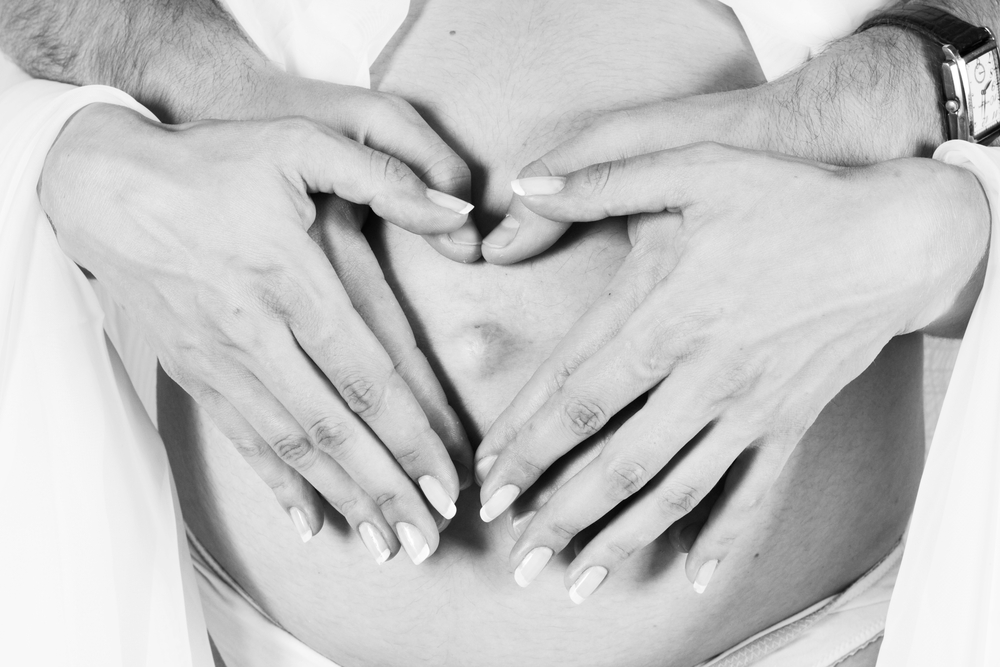 Coleman and Siano on a trip with Olivia-Elise to Disney World. Photo courtesy of Facebook.

At their 20-week ultrasound, Kourtney Coleman and Jerry Siano were ready to find out if they were having a baby boy or girl. But within that same exciting moment of discovering they are having a daughter, the couple also learned their daughter has anencephaly, a neural tube defect where the skull does not develop, and the brain does not fully grow.

Babies with anencephaly are likely to die within minutes of birth, but some have lived for a few hours or even years with intensive care.

“It did not make any sense how our baby could still be alive and kicking when her brain was not fully developed. It just did not seem possible. We had just seen her on the ultrasound screen and she looked perfect to us. […] At first, I could not imagine carrying her until birth feeling every movement and kick, knowing that she would not live to be with us.”

The couple went to another appointment and learned that the diagnosis of anencephaly was indeed correct. They knew that whether they chose to terminate or to carry, they would be devastated by the loss of their daughter whom they named Olivia-Elise. But after a few days, the couple decided to continue the pregnancy and carry Olivia-Elise for as long as possible.

“We both agreed that we were going to continue the pregnancy and cherish every moment we had with Olivia-Elise,” Coleman wrote. “She was our daughter, and we couldn’t imagine not being able to hold her even if it was just for a little bit of time. We wanted her family to be able to meet her, too. The decision to continue the pregnancy was not easy but it brought a sense of peace that is hard to describe.”

Olivia-Elise is due to be born next week. Coleman and Siano are going to make the most of the time they have with her, both in the womb and outside of the womb.

But they are also using Olivia-Elise’s life to make a difference for future babies with anencephaly by participating in the Duke Anencephaly study. They hope to help discover the causes of anencephaly, as well as prevention methods, treatments, and most importantly, a cure.

No matter how short Olivia-Elise’s life is, she will have a big impact on the world.