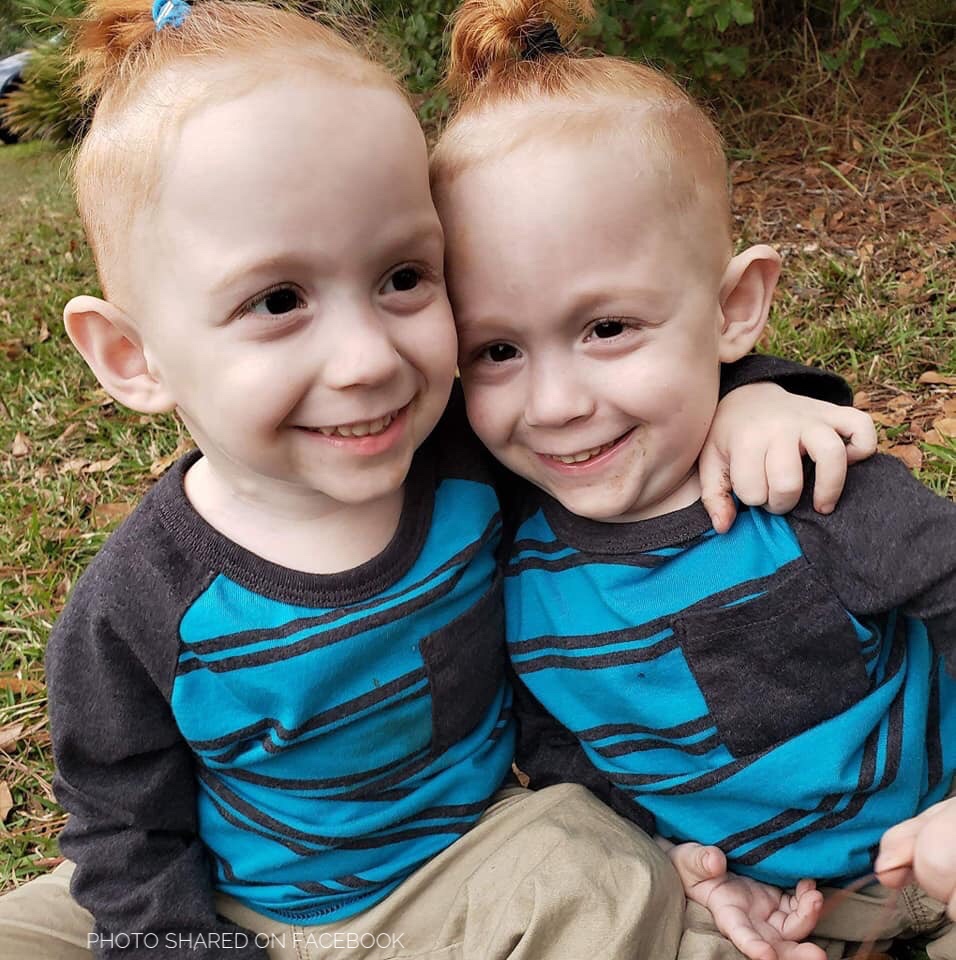 Carter and Connor Mirabal once shared a liver, lower chest wall, bile ducts, and part of their small intestine. Their mother, Michelle Mirabal (née Brantley), found out she was carrying conjoined twins during her pregnancy, and was told their odds of survival were 25% — and that their rare diagnosis should have been a reason for abortion. But in spite of outside pressures and financial hardship, Mirabal chose life for her boys, who recently celebrated their fourth birthday.

“[Connor] loves playing monsters and hide and go seek. He is learning how to count and knows almost all of his colors,” Mirabal said in a September Facebook post. “[Carter] Love’s [being] cuddled and held […] He’s most definitely our book lover! He will choose books over toys any day.”

Michelle’s pregnancy with the twins came as a shock, just months after she delivered her first son. A few months later, an MRI diagnosed their boys with their rare condition.

“The judgement we’re getting is something else. There’s people telling us we should have terminated the pregnancy. There’s people telling us we shouldn’t carry this out,” Mirabal said in an interview before the birth. The pressure to have an abortion was still there, despite the fact that the boys’ positioning was one of the most common among conjoined twins, and often can be successfully separated. Mirabal repeatedly said that she just wanted to see her boys grow up to play with their little brother — and her dream has come true.

The boys were separated in a landmark surgery in May of 2015. The conjoined twins were originally supposed to wait until they were nine months old to have the separation, but plans changed, and the surgery took place sooner. Although there have been challenges such as weight gain since the surgery, both Carter and Connor have overcome tremendous obstacles, and are happy, growing boys. “You are the light of our lives and We couldn’t imagine a world without you in [it]!” Mirabal posted. “You boys bring our family so much joy.”