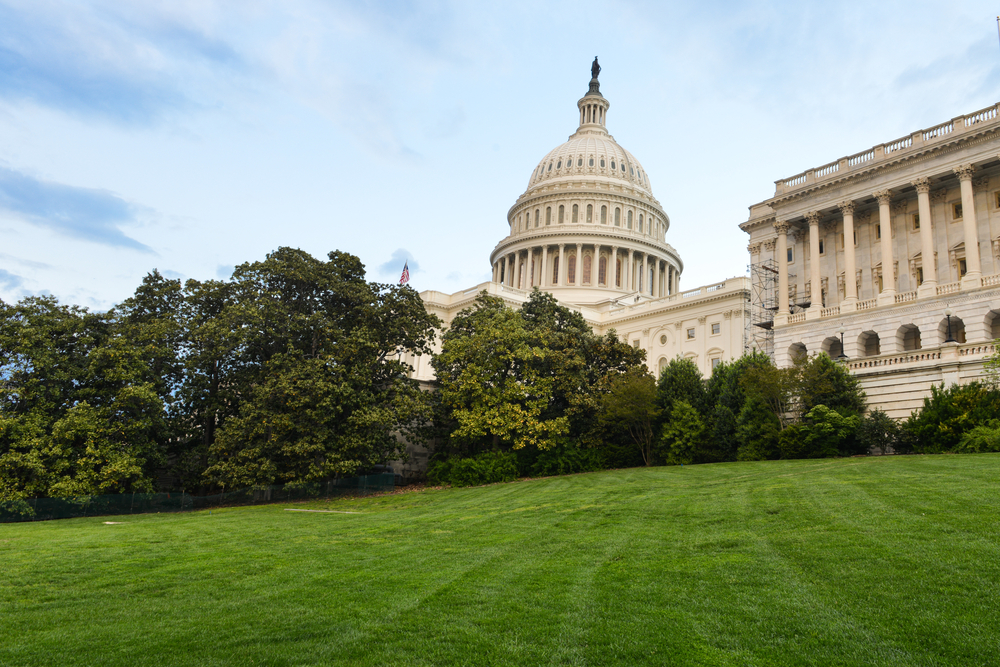 The notice also probes Planned Parenthood’s use of taxpayer dollars: “The disturbing content of these videos raises questions as to whether federal funds are being used to finance the potentially illegal conduct described therein.” Items one through four, which pertain to funding, are not surprising requests. It is unlikely, however, that the abortion giant will be honest since it is clearly breaking the law. It’s response may still be telling.

If such a request is complied with and submitted (Richards has until August 28 to act), there may be greater transparency of Planned Parenthood.

Unfortunately, Planned Parenthood’s track record proves that it likely will not respond. Previously, a lawyer for the organization claimed the abortion giant was unable to comply with congressional requests, while in Texas, Planned Parenthood refused to show up to a hearing. Richards has also made false and misleading statements about the services her organization provides.