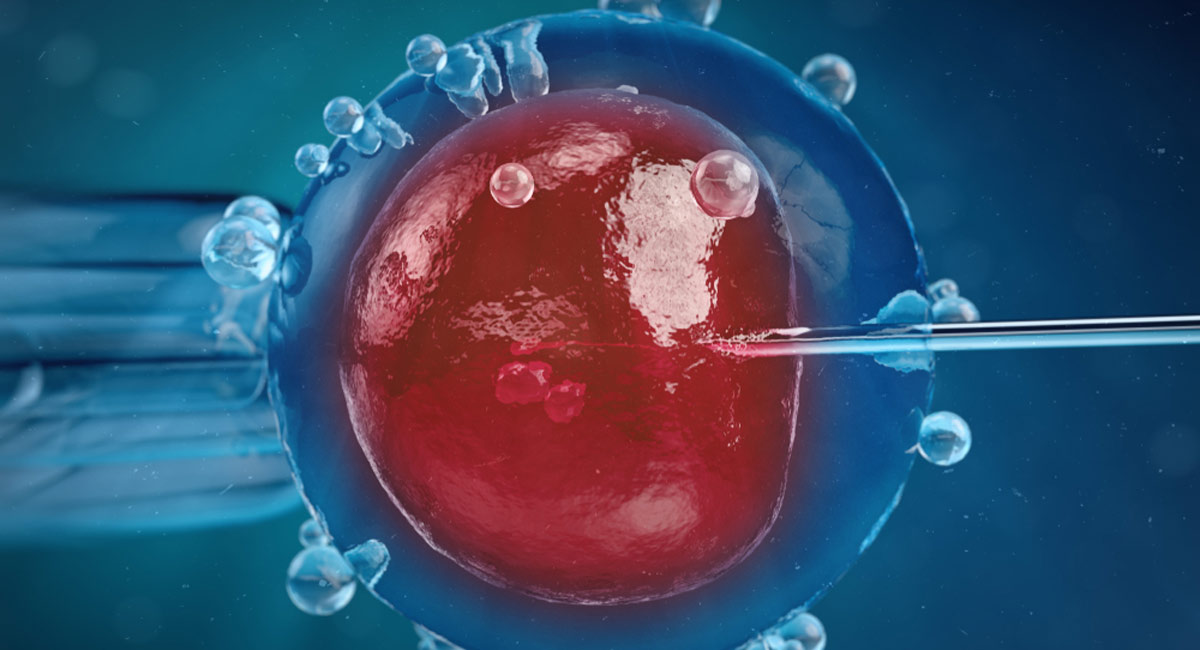 At-home genetic testing is increasing in popularity, as people across the world have become able to learn about their genes simply by mailing a company a tube of their own saliva. For the most part, this has been limited to information about the person’s own genetic history, but it was only inevitable that the reproductive industry would jump on board to exploit the trend. And, unsurprisingly, the goal is beyond disturbing.

A new company called Orchid Health is promising couples they can have “healthy babies,” using “advanced preconception screening.” In plain terms, this means a couple would take the tests before getting pregnant, with the goal of discovering what genetic conditions their future children would be at high risk for. Like other genetic companies, users would be mailed a kit, and they would then return samples of each person’s saliva for a geneticist to analyze. Orchid promises that they can sequence a person’s entire genome, with their advanced preconception measures screening for everything from Alzheimer’s disease and Type 1 diabetes, to heart disease and breast cancer.

After getting this information, couples can then work with genetic counselors to decide what to do about any potential health risks that arise. But while it may seem benign — to know what genetic conditions a parent may pass on to their child — the true intent is nothing short of genetics. Under the frequently asked questions, Orchid tells parents what they can do based on the information they receive (emphasis added):

If your preconception report shows that your future child has an increased genetic predisposition to a condition, you have options about how you want to use this information. One option is to choose to lower your future child’s genetic risk through in vitro fertilization (IVF) and embryo screening. By determining each embryo’s genetic risk for certain conditions, you can elect to prioritize transferring embryos with the lowest genetic risk.

Orchid hides their eugenics behind less offensive language, saying parents can “lower their future child’s genetic risk” through IVF. But no one’s genetic risk is actually being lowered. Instead, parents would destroy embryos with “unwanted” characteristics in favor of “better” children.

Consider the conditions Orchid claims to be able to test for: Alzheimer’s, diabetes, and heart disease. None of these, with today’s medical landscape, are life-threatening diseases. The average age for the onset of Alzheimer’s is in the 60s, so if an embryo theoretically was found to have even just a higher risk of Alzheimer’s, parents could feel pressure to destroy that life simply because their child might develop the condition when they become elderly. It appears that living a happy and healthy life for decades is not good enough anymore.

Type 1 diabetes is now a treatable condition with which many people live full and fulfilling lives. The overwhelming majority of children with congenital heart disease (CHD) live to be adults, with survival rates growing even higher as medicine advances. Is living with the hope of being disease-free, suffering-free, and pain-free the ultimate goal? If so, this goal is unrealistic.

This isn’t about safeguarding a future child’s health; this is eugenics, plain and simple. IVF and assisted reproductive technology (ART) have gone above and beyond simply giving couples battling with infertility the ability to have children. It has given us not only the ability, but the empowerment to believe it is our very right to engineer and manufacture children to be exactly who and what we want them to be. Children with disabilities, birth defects, or genetic conditions are no longer to be tolerated in this brave new world.

But by destroying anyone who isn’t deemed to be “perfect,” we might just be robbing ourselves of our own humanity.