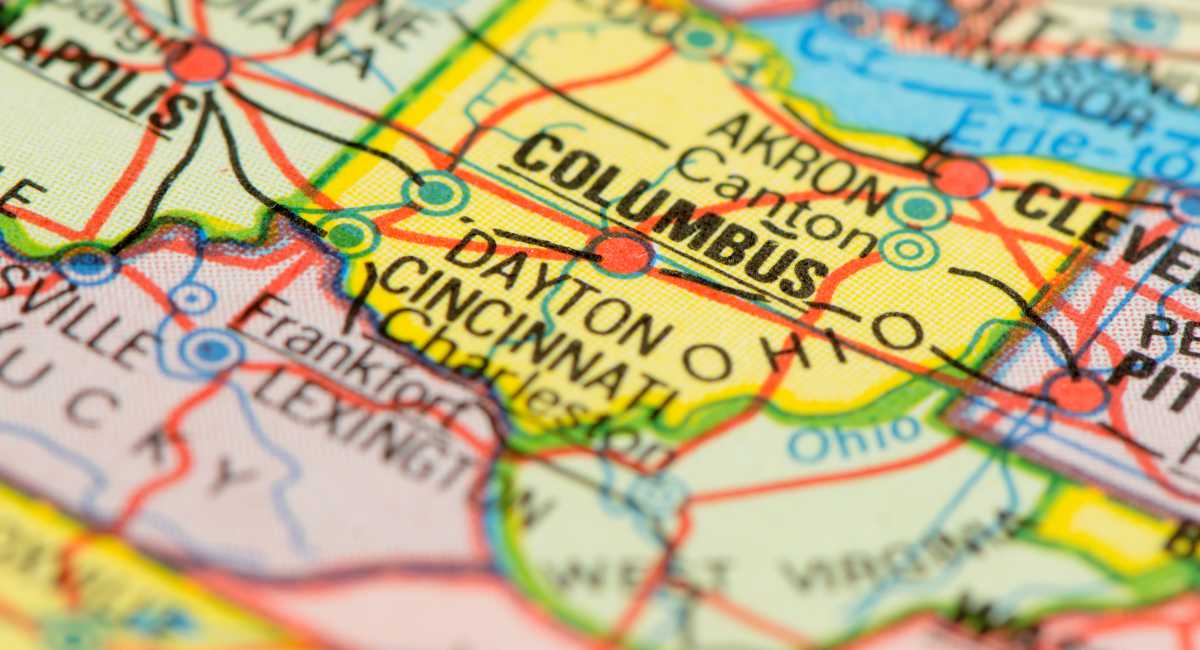 A City of Columbus abortion ordinance is allocating over $26,000 to Pro-Choice Ohio, originally founded as a NARAL affiliate (note: the national offices of NARAL were originally co-founded by eugenicists), to “examine” pregnancy resource centers and determine whether “residents of the City of Columbus have access to medically accurate and legal reproductive health information.” The City passed the ordinance as an emergency action along with additional pro-abortion measures.

Putting a pro-abortion group once affiliated with NARAL Pro-Choice America in charge of investigating pro-life centers is essentially the “fox guarding the henhouse,” so to speak. What kind of result is likely to come from an investigation led by a group that is in no way impartial on the issue of abortion? Pro-Choice Ohio’s founding group, NARAL, has attempted for many years to shut down pregnancy centers (see a three-part series on this here, here, and here).

The City’s ordinance authorizes a $26,500 expenditure to come from the City’s Neighborhood Initiatives subfund. The proposal was passed as “an emergency measure” and is slated to take effect and be in force after “approval by the Mayor, or ten days after passage if the Mayor neither approves nor vetoes the same.”

In July, the City of Columbus approved a resolution to “To de-prioritize the enforcement of laws that criminalize access to safe reproductive healthcare procedures and services…” That same month the Council passed an ordinance that authorizes the Director of the Department of Finance and Management to enter into grant agreements of $1 million dollars with Planned Parenthood of Greater Ohio and Ohio Women’s Alliance to ” provide practical support and medically accurate and legal reproductive health information to residents of the City of Columbus.”

They do not define what “medically accurate” means.

While the ordinance supports “access to reproductive healthcare,” it claims it “does not include the use of public funds to subsidize abortion procedures and associated services such as anesthesia, laboratory tests, or hospital services.” It does fund “patient support expenses” which includes “information hotlines, peer support, and case management; community education and engagement regarding reproductive health; and operational needs of the grantees stemming from providing such supports to the public.”

A press release from Ohio Women’s Alliance notes that the City “will grant $500,000 to partially fund the Member Assistance Program (MAP) established by Ohio Women’s Alliance (OWA) and Abortion Fund of Ohio (AFO) (formerly Women Have Options) to protect Ohioans’ access to full-range reproductive health care.” According to the Columbus Dispatch, the fund would be paid for through the city’s Reimagining Safety Fund and Citywide Transfer Fund.

Live Action News previously documented that 22 year-old Lakisha Wilson’s death is attributed to the lack of care she received at the facility which improperly dated her pregnancy. According to Operation Rescue, Preterm may have improperly failed to monitor Wilson, who hemorrhaged and experienced cardiopulmonary arrest, causing her death. Wilson had suffered uterine atony, where the uterus fails to contract properly.

In Americans United for Life’s (AUL) Unsafe report, the group detailed several problems with abortion businesses in Ohio. “An incident at an Akron facility involved a patient having a panic attack at the facility, but the staff referred to the patient as ‘throwing a fit,'” AUL noted.

“Ohio’s facilities contained a number of expired medications and medical supplies,” AUL wrote. “At the Akron facility, two staff members were likely obtaining Fentanyl and Demerol. The discrepancies in the medication supply records ceased after the suspected staff members’ departures.”

In choosing to ignore the dangers of abortion facilities and instead scrutinizing pregnancy resource centers, the City of Columbus is revealing its bias — which could come at the expense of women’s safety and health.