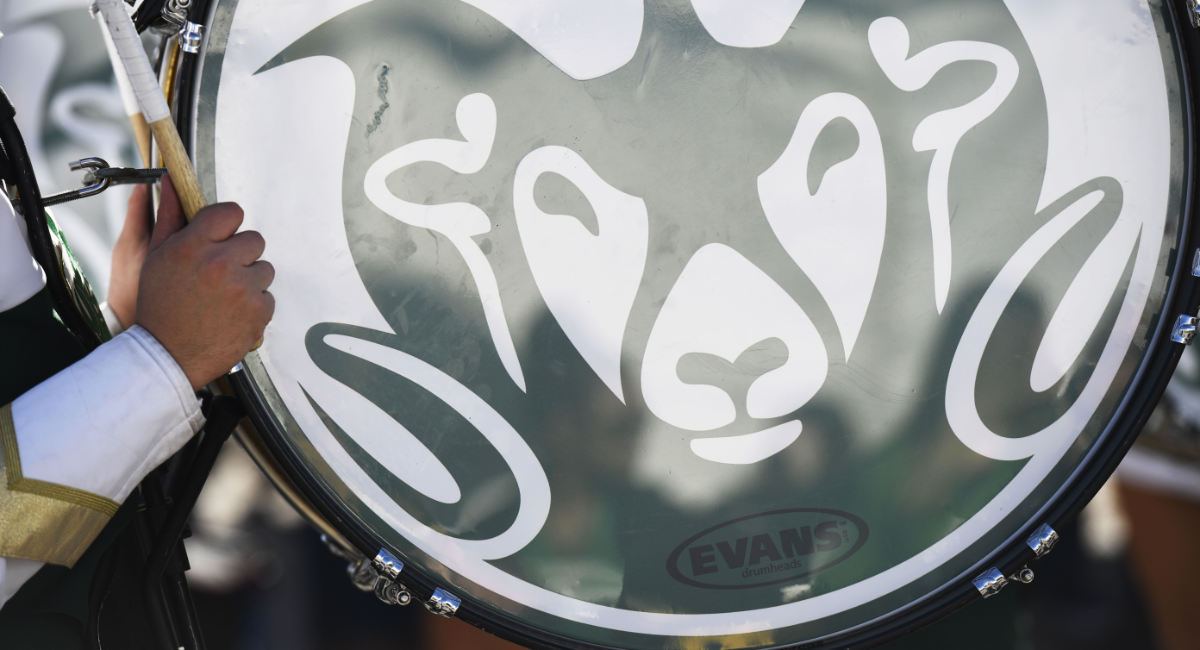 In April, Colorado State University’s student government passed a resolution condemning pro-life pregnancy centers and what they have termed “misleading advertisements” from these centers on campus. Resolution 5008, was mostly directed at Alpha Center, a Christian pregnancy center located close to the campus, according to Denver Catholic.

Alpha Center offers services such as STD testing, pregnancy tests, and limited ultrasounds to women free of charge. But the student government deemed the center’s advertising to be “misinformation” that caused “shame” among students. The resolution listed 57 pro-life centers in Colorado and singled out Alpha Center as being “cisnormative and heteronormative” and said it and all centers “prey on AFAB (assigned female at birth) individuals by advertising free STD and pregnancy testing, pre-abortion screenings and ultrasound services.” The student government said students need “comprehensive” care, which means that because pregnancy centers don’t commit abortions, they shouldn’t get to advertise their services.

The student government offered no legitimate proof that Alpha Center or any other pro-life center had used misleading advertisements on the CSU campus.

In response to the resolution, CSU Students for Life, led by president Laura Rencher, held a Zoom meeting on May 15 along with representatives from four pro-life pregnancy centers to dispel the myths about these centers. Marisol Health, Birthline of Loveland, Alpha Center, and Life Choices participated, each sharing how it helps individuals, no matter their stated sexual orientation, marital status, religion, race, age, or any other factor.

“In my mind, Resolution 5008 didn’t provide a lot of evidence that local Colorado pregnancy help centers or Christian medical clinics provided misleading information aside from word-of-mouth claims and viral YouTube video cited by Vice,” Rencher said. “I wanted to promote civil and mature conversation on several of the claims made during the bill.”

Alpha Center offers sexual health services from two doctors. Their pre-abortion ultrasounds can determine if the person is actually pregnant or if the pregnancy is no longer viable, saving them from the trauma of deciding to abort as well as from going through an unnecessary abortion.

Marisol Health is a medical center that provides pregnancy tests, ultrasounds, comprehensive OB/GYN and prenatal care, fertility and infertility care, and no-cost or low-cost options for testing and treatment of STDs. It partners with Bella Health and Wellness, a comprehensive OB/GYN in Englewood, which means they use qualified nurses and doctors.

“We want everyone to know that when they come to us they are greeted right away with just support,” said Michelle Gallegos, community engagement specialist for Marisol Health’s Lafayette clinic.

Life Services offers abortion pill reversal, vital for clients who have taken the first of the two-dose abortion pill regimen and change their minds, as well as post-abortion support and parenting classes.

Recent attacks on pregnancy centers have been occurring across the country due to smears from pro-abortion organizations such as NARAL Pro-Choice and Planned Parenthood, which aim to silence pro-life pregnancy centers because they view them as competition. Though California’s anti-pregnancy center law was thrown out by the Supreme Court in 2018, Connecticut recently passed its own legislation attempting to regulate how pregnancy centers advertise.

Each of these laws, including CSU’s resolution, has been passed without any solid proof of wrongdoing on the part of pregnancy centers and is instead based on misinformation spread by abortion organizations and their allies in an attempt to shut down the centers offering women life-affirming options and support.

Editor’s Note, 6/14/21: This article has been updated for clarity on the resolution.