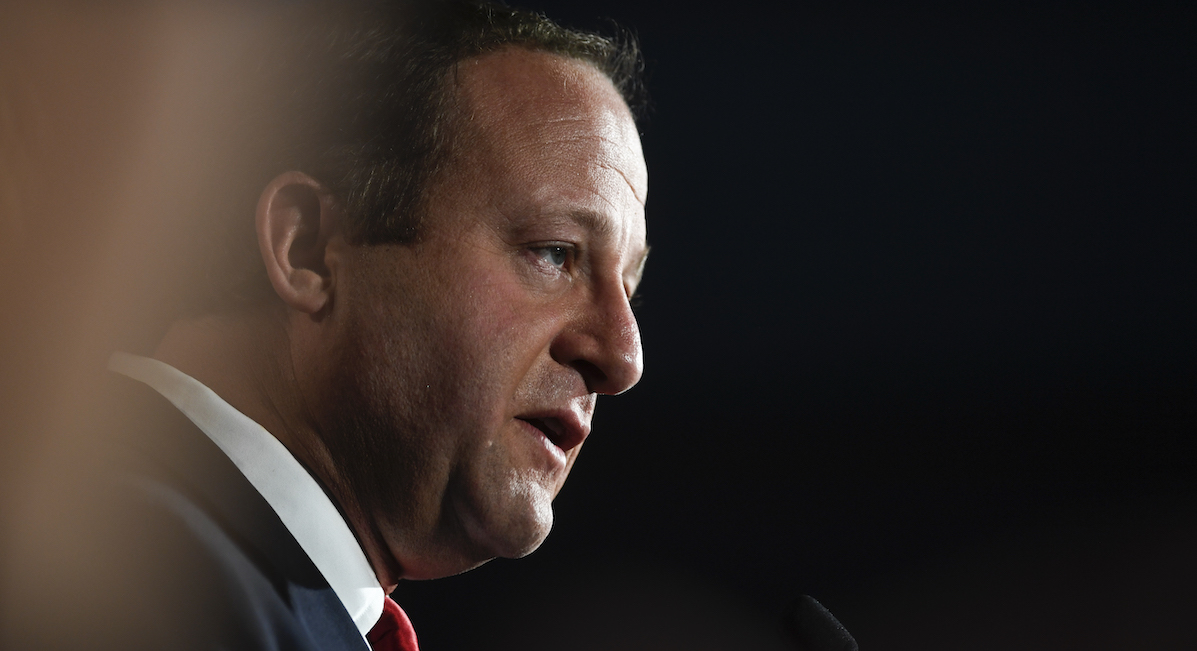 UPDATE, 6/11/20: Due Date Too Late has announced on Twitter that despite unfair treatment, their campaign succeeded in gathering enough signatures to get a measure against late-term abortion on the 2020 ballot, surpassing their goal.

#Initiative120 to end late term #abortion in #Colorado will be on the ballot in November! The SoS has certified 153,204 signatures and issued a Statement of Sufficiency. Thanks to all of our wonderful volunteers and partners! Now it's on to November!

5/25/20: Colorado is one of only seven states in the U.S. that allows abortion until the day of birth with no restrictions whatsoever. Volunteers across the state are aiming to change that as they collect signatures to get a measure on the 2020 ballot. These volunteers must collect 10,000 additional valid signatures by May 29th (after turning in over 114,000 valid ones on March 4th).

While the volunteers are well on their way, coordinated by the Due Date Too Late campaign, they’ve been faced with blatant discrimination from the state’s governor, Jared Polis. On May 15th, in the middle of the night, Gov. Polis handed down an executive order changing the signature collection process for ballot measures. He explained that citizens ought to be able to participate in democracy and keep their constitutional rights while still being able to preserve their health and safety in the midst of the COVID-19 pandemic. Gov. Polis has declared that Colorado remains under a state of emergency through early June.

Despite the governor’s stated intention to preserve rights and health at the same time, he ended his order with a single exception: Directive K. Directive K ordered that none of the changes he was making would apply to the pro-life campaign currently collecting signatures in-person. His changes included provisions for all other campaigns to collect signatures electronically or by mail. He also gave an extension on signature collection through August 3rd. However, the pro-life campaign — currently in its “cure period” — would be forced to continue in-person collection, under the original 15-day deadline.

Gov. Polis’ office claims that the pro-life campaign is excluded because it is the only ballot measure currently in a cure period. However, this distinction fails to hold water. If, as the governor claims, signature collection in-person endangers the health and safety of citizens, there is no legitimate reason for him to force only one campaign to do so. Gov. Polis has been very public in his opposition to any restriction of abortion whatsoever, appearing with the president of Planned Parenthood of the Rocky Mountains at events and receiving her whole-hearted endorsement in his bid for governor in 2018.

At a press conference a few days after Gov. Polis handed down his executive order changing the signature collection process, he claimed it would be “next to impossible” to collect signatures in person. And yet, despite this belief, he is forcing one campaign and one campaign only to do it anyway: the campaign to ban late-term abortions in Colorado.

Together with another attorney, I’ve filed suit on behalf of the the ballot measure’s sponsor against Gov. Polis. His actions constitute viewpoint discrimination against pro-life Coloradans. He cannot presume to protect the health and safety of all citizens, unless they are pro-life. He cannot order only one group of people to do something that he believes is “next to impossible,” and give all others exceptions. He cannot act to preserve the right to participate in democracy and to protect one’s health at the same time, but deny this right only to those who are pro-life.

No state government should discriminate against the peaceful, civic actions of pro-lifers and expect to get away with it. Colorado pro-lifers are standing up and saying “no more.” You can support the Due Date Too Late campaign by sending a donation of any amount here.

Despite Gov. Polis’ discrimination and his failure to protect their rights and their safety, these amazing moms, dads, grandparents, and teens are committed to getting the job done and saving the lives of babies for years to come.