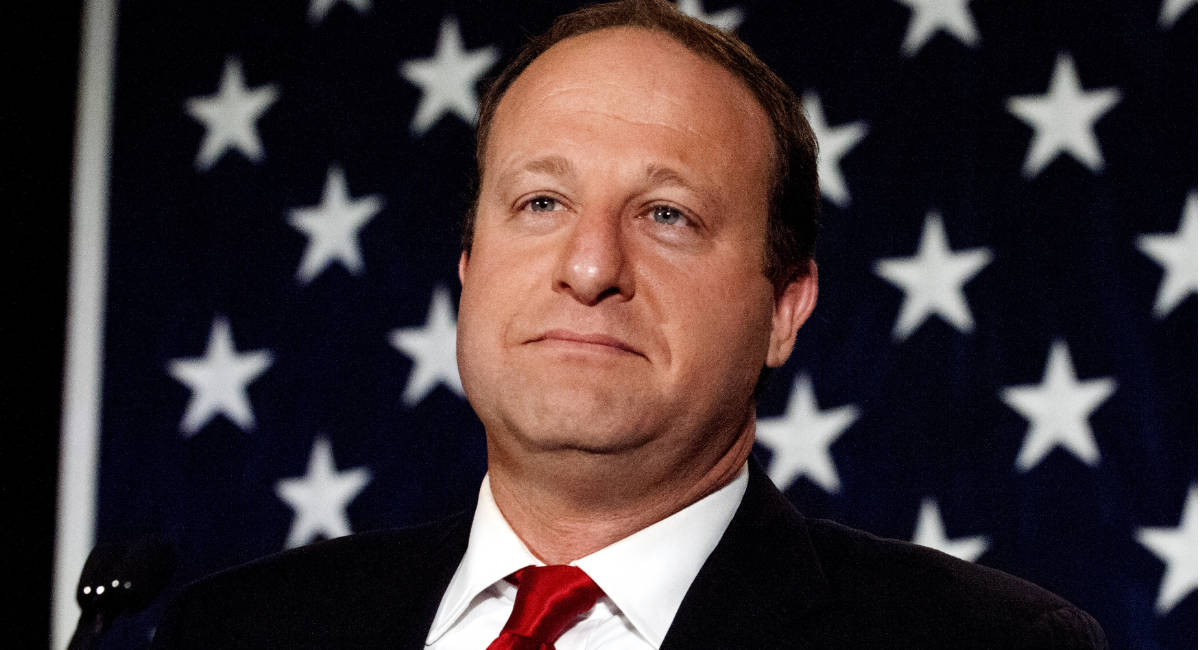 Colorado Governor Jared Polis signed a bill into law on Monday that makes abortion a ‘right’ in the state. The bill passed the state Senate on March 23 by a vote of 20-15, and passed the state House about a week prior.

“No matter what the Supreme Court does in the future, people in Colorado will be able to choose when and if they have children,” Polis said at the bill signing ceremony. “We want to make sure that our state is a place where everyone can live and work and thrive and raise a family on their own terms.”

Polis failed to see the irony in his comment that Colorado would be “a place where everyone can live.” This law, HB22-1279, or the Reproductive Health Equity Act, strips every preborn human being at any point in pregnancy of his or her human right to life. The law states that an undelivered baby “does not have independent or derivative rights under the laws of the state.”

When the Senate passed the bill, Colorado GOP Chairwoman Kristi Burton Brown called it “a dark day for the Colorado Democrat Party and any individual who respects the sanctity of life,” adding, “If Jared Polis decides to sign this extreme abortion bill, he will put Colorado’s abortion laws on par with China and North Korea.”

The five-page bill ensures that a government entity in Colorado cannot “deny, restrict, interfere with or discriminate against an individual’s fundamental right to use or refuse contraception or to continue a pregnancy and give birth or to have an abortion.” Some, like the American Center for Law and Justice, have expressed concern that this portion of the bill could force medical professionals to participate in or commit abortions so as to not “discriminate” against women seeking abortions.

In addition, the bill states that women can make choices about abortion based on the “pregnancy’s outcomes,” with wording which implies that babies who survive abortions or are born with a previously undiagnosed health condition could be left to die. In other words, the new law, some experts believe, allows a potential loophole for infanticide.

“Under the rules proposed by this bill, if a child is delivered alive during an abortion the doctors are under no legal compulsion to provide standard medical care as they would in any other circumstance and attempt to preserve the child’s life,” said Live Action’s Director of Government Affairs, Noah Brandt. “Medical providers would listen to the mother’s instructions. which could include not providing life-sustaining medical care to the child, which would lead to the child’s death, which most reasonable people would consider infanticide.”

According to The Colorado Sun, HB22-1279 changes state statute, but not the state constitution. Pro-life legislators in the state may still be able to introduce pro-life bills and ballot measures to protect preborn babies.