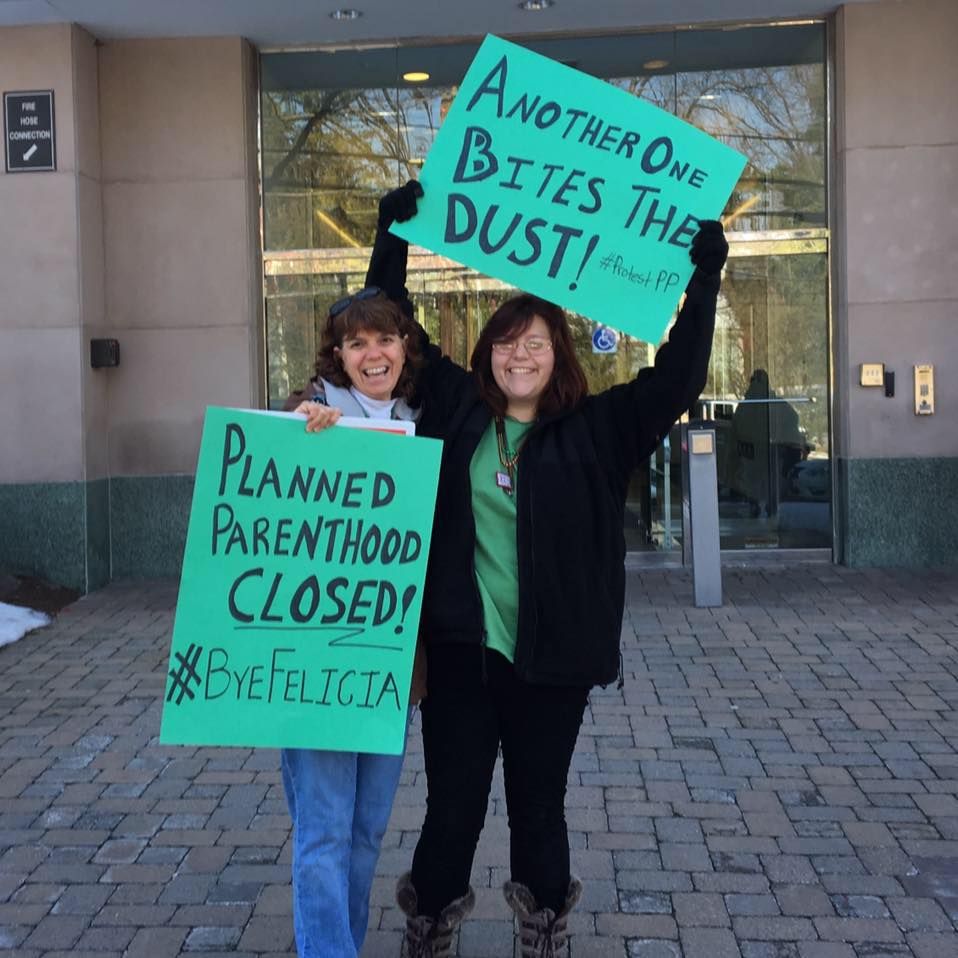 The Silver Spring, Maryland, Planned Parenthood facility closed its doors for good on March 17, 2017, St. Patrick’s Day. The location committed surgical abortions at a rate of about 100 abortions per month. One type of abortion done at this location is explained by former abortionist Dr. Anthony Levatino in the video below:

Pro-life activist Lauren Handy was on hand to celebrate the clinic’s closing along with other pro-lifers who have been vigilant activists outside the clinic for the last two decades. Handy played a big role in the shutting down of the clinic, beginning back in 2016.

A recent national survey shows that the Silver Spring Planned Parenthood is just one of many clinic closures occurring around the country – and at a faster rate than new clinics are opening.