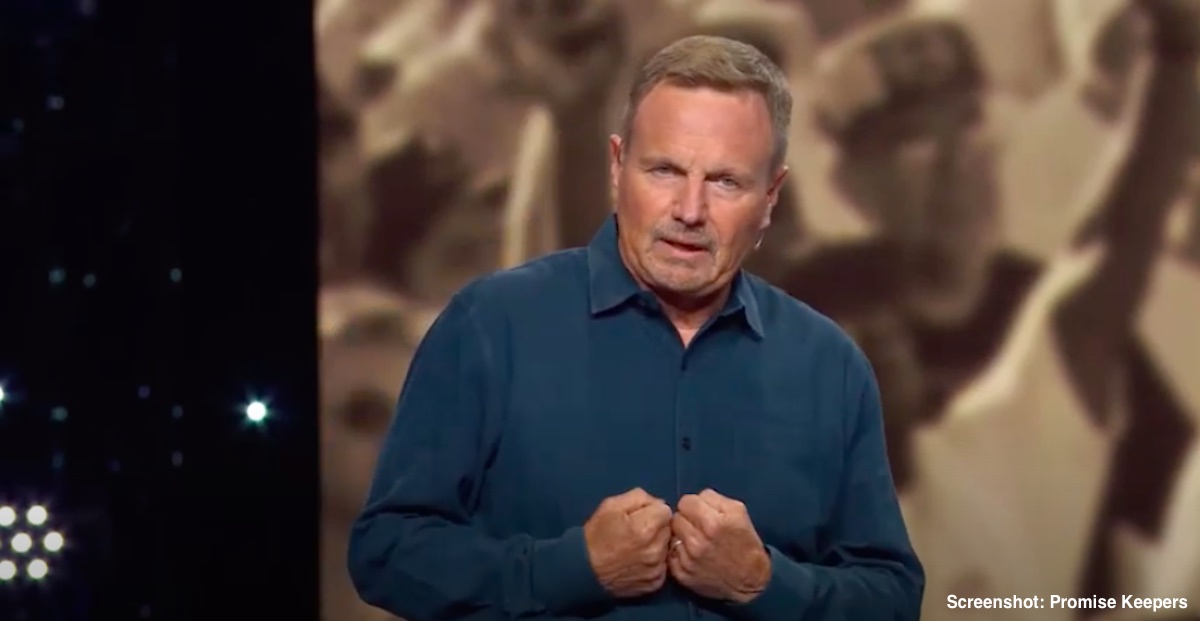 Popular Christian author and speaker Stephen Arterburn says his past addiction to pornography led him to dehumanize women and, by extension, preborn children. Those actions eventually drove him to pressure an ex-girlfriend into an abortion after an unintended pregnancy. Now, filled with remorse, Arterburn is speaking out.

Arterburn, author of multiple books including the wildly popular “Every Man’s Battle: Winning the War on Sexual Temptation,” recently spoke at a virtual conference hosted by Promise Keepers, an organization dedicated to forming Christian men. In his speech, Arterburn talked about how many men who consider themselves Christian frequently use pornography, and how it affected his own life.

After graduating high school, Arterburn attended Baylor University, where he got a young woman pregnant, then paid for her to have an abortion. “You see, when you objectify women and some woman gets pregnant, well, it’s just an object. It’s not a person,” he said. “And so I just moved, did what I thought you needed to do to get rid of it. But it wasn’t an object. It was my baby.” He spoke about this experience at the Baylor University chapel later without mentioning her by name, but the girl in question was unhappy with how he described the story, reminding him that he had not just paid for the abortion but had put intense pressure on her to abort.

Arterburn eventually began to feel shame and guilt over his abortion. He finally admitted the truth: that he pushed her to have the abortion, and told her if she kept the baby, he wouldn’t be there for her. “I had been a coward,” he said, adding, “Did you know that you can’t be fully right with God unless you’ve made it right with the people that you’ve hurt?”