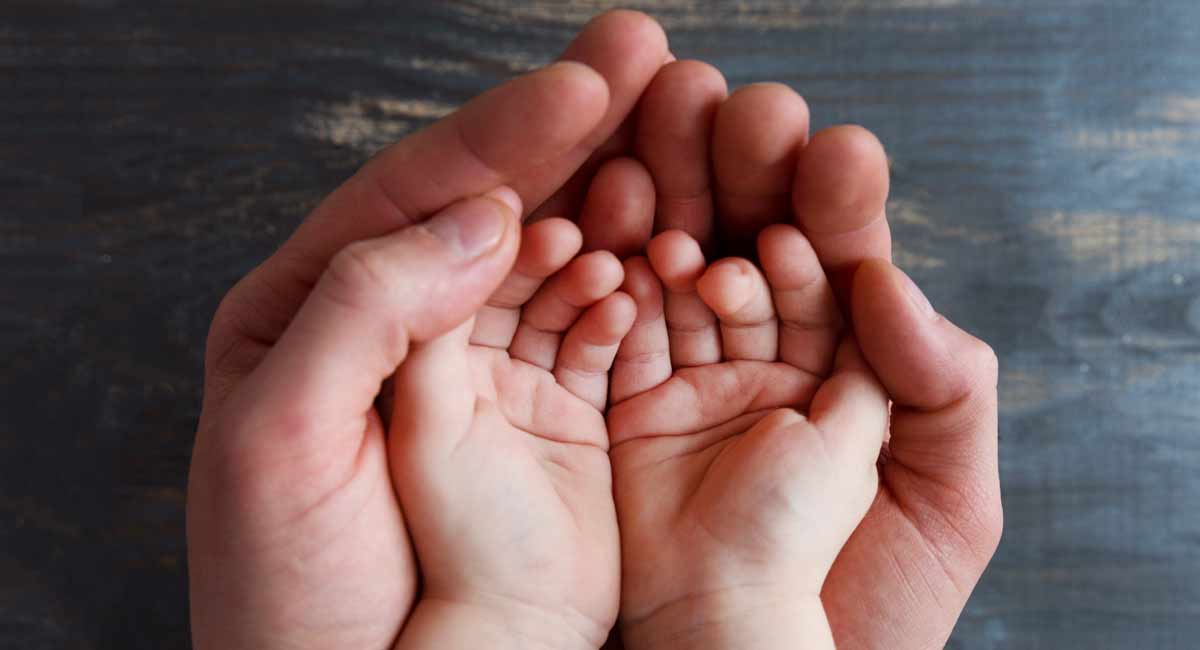 When a young girl faces a crisis pregnancy, it’s not uncommon for her to be pressured into getting an abortion. But the support one girl received not only saved her daughter’s life — it saved her own, too.

By age 12, Courtney Kroll’s seemingly perfect life came crashing down. A cheerleader on the honor roll, Kroll’s life appeared ideal from the outside, but in reality, she was dealing with depression and a stable but sometimes difficult family life. She began using drugs, smoking, drinking alcohol, engaging in sex and self-harming behaviors, and lying to her parents about it all. While her family and a psychologist couldn’t seem to get through to her, the person who would change everything had yet to be born.

It was when she was 13 that Kroll had such a violent outburst at home – throwing a dresser drawer and punching a mirror hard enough to break it and cause her hand to bleed – that her mother called the police. She was taken for a drug test and that’s when her life took a turn for the better.

READ: Pregnant and addicted to drugs? You have better choices than abortion

The nurse asked Kroll if there was a chance she could be pregnant, to which Kroll responded, “I don’t know.” A positive pregnancy test wiped away any doubt. She was in eighth grade, using drugs, and pregnant. She was sent to a home for troubled teens.

“After processing my new reality, I was advised and encouraged to have an abortion by everyone, except for my mom and aunt,” Kroll wrote in an essay for Love What Matters. “They’re firm believers in choosing life and I was too until I was actually pregnant. They encouraged me to go through with the pregnancy and if I needed to give my baby up for adoption, that it was perfectly ok. I decided I was getting an abortion.”

But as time went by, Kroll could never bring herself to go to an abortion facility. Despite being bullied at school and dealing with the gossip about her, she realized that she could keep her baby. With the support of her family, she did just that.

“I stopped smoking and all my unhealthy choices from before to the extent that I wouldn’t even drink a soda,” she explained. “I had a healthy pregnancy and looked forward to meeting my baby girl.”

At 32 weeks pregnant and 14 years old, Kroll gave birth to a baby girl who was taken to the neonatal intensive care unit where, because she was born eight weeks early, she needed a respirator. Doctors discovered she had cysts on her brain because of a lack of oxygen at birth. For four weeks the baby girl stayed in the NICU before finally going home. She was diagnosed with cerebral palsy.

Not only was Kroll a mother at 14, but she was a mother who was now dealing with constant specialists and therapy sessions for her baby girl. She did everything she could do to care for her daughter, and her mother was there with her for every appointment.

“It’s not every day you’re sitting in a waiting room with a 14-year-old mom, with her baby’s oxygen tank on her back,” wrote Kroll. She is grateful to her mother for supporting her throughout her pregnancy and through the first years of her daughter’s life. Despite all the mistakes Kroll had made in her young life, her mother never viewed the baby girl’s life as a mistake, and rather than shun her daughter or push her into an abortion, she helped her in every way she could. 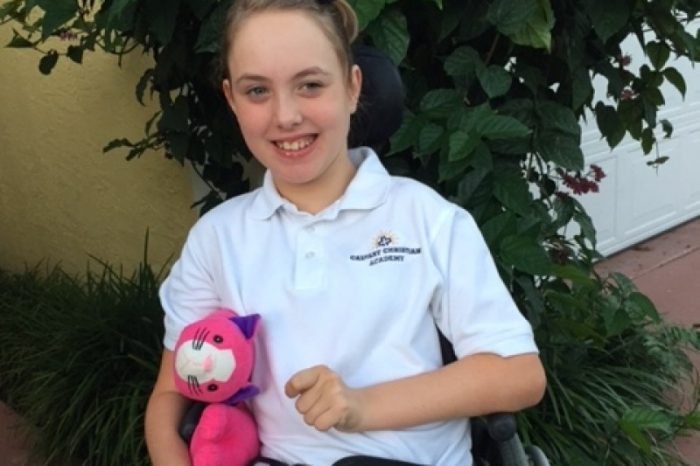 “I know that God gave me my daughter to save my life,” said Kroll. “We still face many challenges as I am a single mom and she is differently abled. We take no small thing for granted. She is now a happy, healthy, outgoing 14-year-old girl living fee of anything close to my life at 14. My mom’s unconditional love is a huge part of that.”

Kroll’s daughter attends a Christian school that is able to care for her and her level of needs. Thanks to donations from friends and family as well as strangers, her daughter is able to have an aide to help her throughout her day, and she is thriving.

No matter the mistakes that lead to an unexpected pregnancy, human life is never a mistake. Everyone has a purpose. Every life has value. Kroll’s mother knew it, and she allowed Kroll to realize it too. Even when it seems like the worst has happened, beauty can still be found.