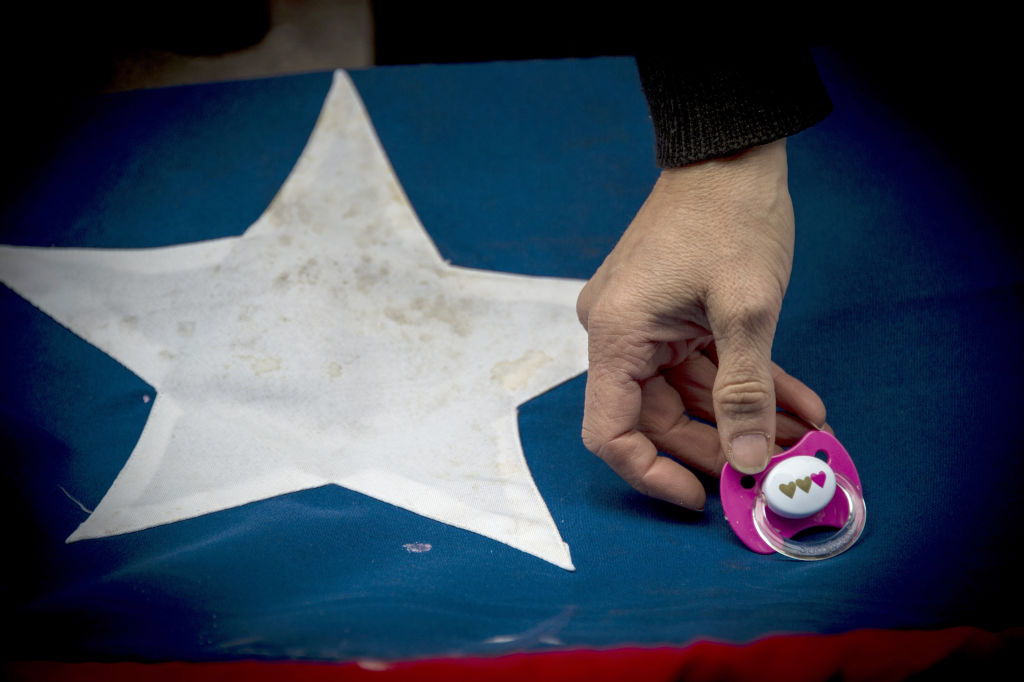 A legislative committee in Chile’s lower house narrowly voted against recommending a bill that would legalize abortion on demand; however, the measure will still proceed to the floor for debate.

In January, Chilean pro-abortion activists introduced the bill to legalize all abortion up to 14 weeks’ gestation — just one month after Argentina legalized abortion. The legislation has been under consideration by a committee in the Chilean parliament’s lower house, the Chamber of Deputies. On August 9, the bill failed to secure a recommendation from the committee by a vote of seven against to six in favor. Under the legislature’s rules, the bill did not require endorsement by a majority of the committee to proceed to the floor, yet the negative endorsement from the committee signals difficulty ahead for abortion proponents.

During the committee’s debate, one congresswoman expressed frustration with the proposed law. “It’s a very bad bill, a terrible public policy that promotes the abandonment of women, especially the most vulnerable, that establishes the culture of death, and I find it very sad that, in a committee full of women who understand the value of life, an attack is being made on the life of a person who is about to be born,” said Congresswoman María José Hoffmann, according to the National Catholic Register.

Pro-abortion politicians who voted in favor of the initiative justified the bill as necessary to protect bodily autonomy. “We cannot tell other women how they have to feel about what they do with their own body; each woman has a different process and, therefore, for each woman there must be a cause. This is precisely what this project does,” said Congresswoman Maite Orsini, according to Diario UChile.

Máximo Pavez, an undersecretary of Chilean President Piñera, stated that the administration supports defending life from “conception to its end.” He added, “We support protecting the lives of people who, as a result of conception, have the right to life, freedom, spiritual and material development, and we do not believe that abortion on demand, which is what the bill discusses, disguised with some euphemisms, leads to the common good for Chile.”

Pavez also rejected the idea that the bill was about bodily autonomy. “People have the right to their own body,” he said, “not so over that of other people.”

Chile had previously decriminalized abortion in 2017 to allow abortions up to 12 weeks in cases of risks to a mother’s life (abortion is never medically necessary), when a preborn child is deemed non-viable, and in cases of rape. If the rape survivor is a minor less than 14 years old, abortion is allowed up to 14 weeks. This new bill seeks to expand abortion for any reason up to 14 weeks.