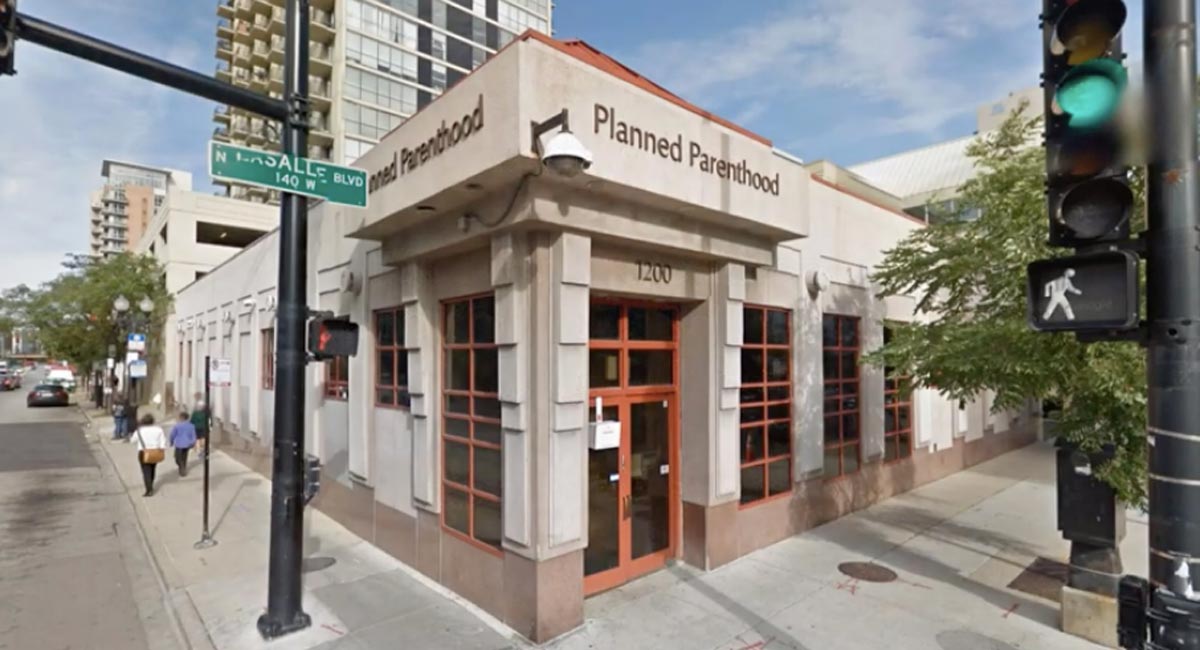 Just ten days ago, Live Action News reported a 911 call from a Planned Parenthood in Springfield, Illinois, for a patient experiencing severe chest pains and abnormally high blood pressures after a first-trimester abortion. This week, Operation Rescue reports two 911 calls from another Planned Parenthood in Illinois, this time in Chicago. The two calls were less than four weeks apart.

On February 23rd, the caller requested transport for a patient with suspected uterine perforation, a potentially life-threatening abortion complication. Uterine perforation, or puncturing a hole in the uterus, can cause uncontrolled internal bleeding into the abdominal cavity or external vaginal bleeding depending on the location of the hole. It occurs when clamps or powerful suction devices used to rip the arms and legs from the preborn baby’s body accidentally go through the uterus, potentially nicking arteries in the process.

On March 21st, a Planned Parenthood worker called to request medical assistance for a patient with uncontrolled vaginal bleeding, which could have resulted from a number of abortion complications including uterine perforation, laceration of the cervix, failure of the uterus to contract after removal of the dead baby, or failure to remove all of the fetal parts or placenta.

READ: Chicago Planned Parenthood botches at least six abortions in under a year

This same Chicago Planned Parenthood has had no less than eleven 911 calls in the last year and a half. Those calls included four instances of uncontrolled bleeding, one instance of unresponsiveness, and more.

Chicago residents apparently have much to fear when it comes to abortion in the Windy City. Last summer, Live Action News reported two 911 calls in three days for another local abortion facility. Operation Rescue also reported a 911 call on December 1, 2018, from yet another Chicago abortion center. Sadly, virtually all of the news stories for these and countless other Chicago abortion facility 911 calls have come only from pro-life organizations. Chicago’s ABC, FOX, WGN, and CBS affiliates’ only easily searchable news stories came seven years ago after Tonya Reaves’ death.