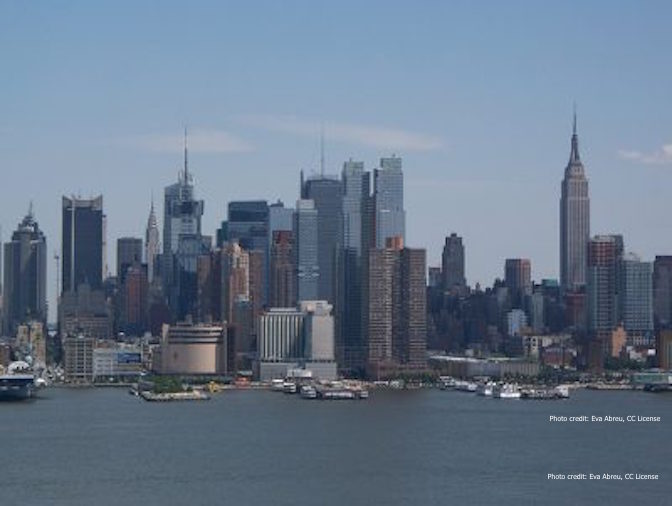 The Roman Catholic Diocese of Albany is leading a group of ten churches, dioceses, and organizations representing Catholics, Episcopals, Baptists, Lutherans, and non-religious groups and employers in suing the New York State Department of Financial Services and a number of insurance groups for the right not to provide abortion coverage in health insurance.

On April 26, the state agency issued a mandate that all individual and small group employers must cover abortions, which the religious groups are challenging as an infringement against their religious liberty and conscience rights.

It further argues that the “imposition of this undisclosed abortion mandate, without any prior public or contractual notice, resulting in plaintiffs unwittingly and currently providing and affirmatively funding objectionable abortion coverage by the payment of premiums and co-pays contrary to their sincerely held moral and religious beliefs.”

According to the Roman Catholic Diocese of Albany, the suit represents a diverse array of people and denominations fighting for their right not to be complicit in abortion: