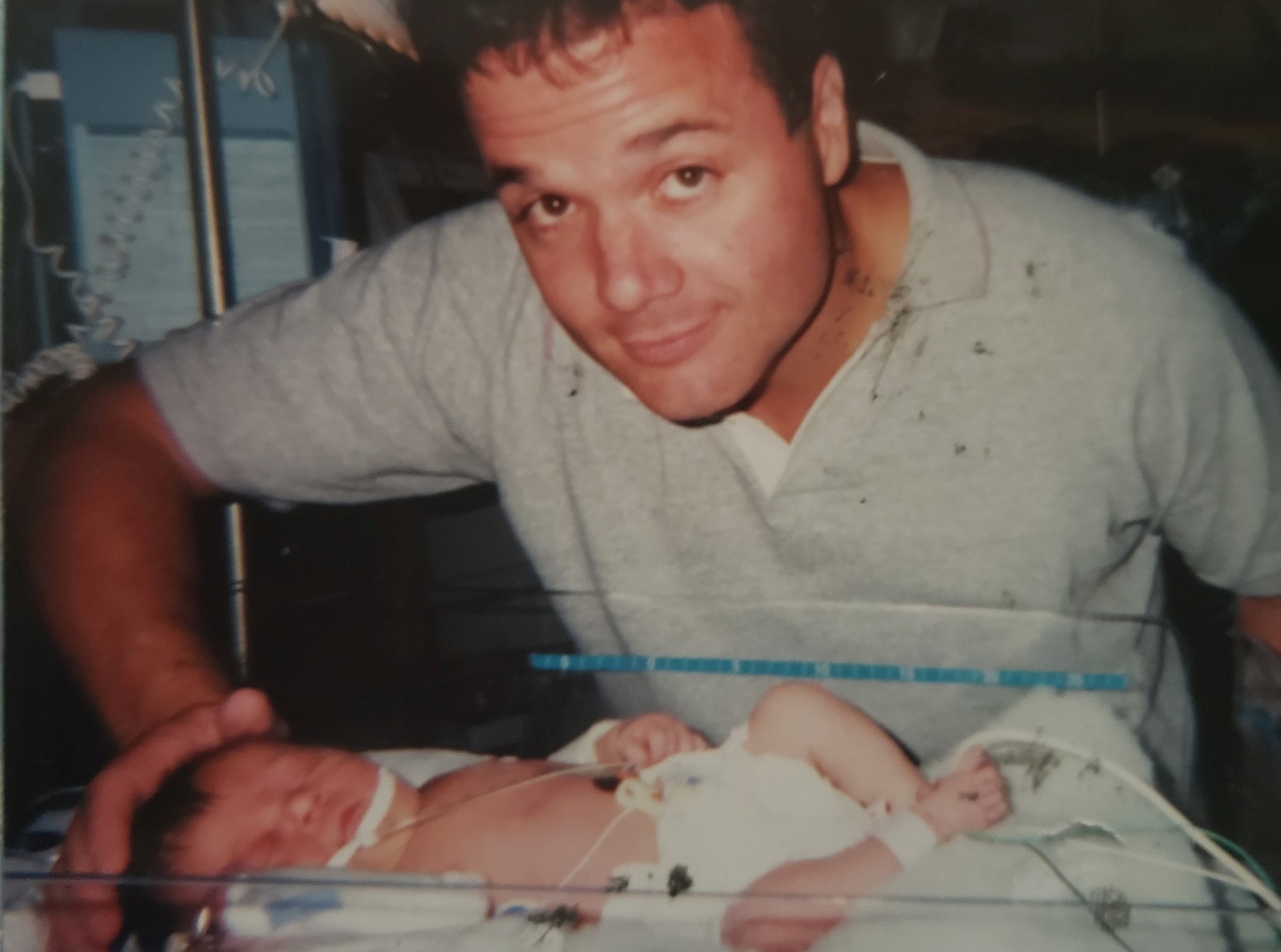 Rebecca Kiessling is a pro-life activist and attorney who fights tirelessly to defend all preborn children. She takes a special interest in those, however, who are considered the “exceptions”: babies facing a prenatal diagnosis or babies who, like her, were conceived in rape. Adopted as a baby, Kiessling and her husband Robert have also made a point to adopt children. On August 12, Kiessling took to Facebook to celebrate what would have been her adopted daughter Cassie’s 19th birthday.

“Today my daughter Cassie (Cassandra Grace) would be 19,” she wrote. “I’ve cried several times today already. I still miss her and she was so precious! Cassie was born with #DiGeorgeSyndrome, or 22q11.2 deletion syndrome. She spent 12 days in Detroit Children’s Hospital and 21 days in our home – every moment was a lifetime and I cherished those moments because I knew she was blessed to be alive.”

DiGeorge syndrome is caused by the deletion of a small segment of chromosome 22. Symptoms can include congenital heart problems, heart murmur, bluish skin due to poor circulation, poor muscle tone, specific facial features, frequent infections, developmental delays, and a cleft palate. Some cases are more severe than others. For only about one to two percent of patients that completely lack certain cells, the condition can be fatal.

Cassie’s birth mother, Lynn, had been through a lot in her life, including two past abortions and severe abuse at the hands of her husband. She told Kiessling the abortions “were the worst thing ever” and that she couldn’t go through one again. When she met Kiessling and her husband, she was 34 years old and had discovered she was two months pregnant. Despite the fact that the couple had just adopted a baby boy named Caleb mere days before meeting Lynn, she wanted them to adopt her baby too. The siblings would only be six months apart, but the Kiesslings were thrilled to adopt the baby girl.

“Lynn and I became good friends during her pregnancy,” wrote Kiessling. “I was at both ultrasounds. At the first one, we found out she’s a girl! But we were also told there might be something wrong with her heart, though she was on her side and they couldn’t get a good view. Of course, Bob and I assured Lynn it wouldn’t matter to us, we love Cassie unconditionally and would adopt her no matter what.”

Two weeks later at a followup ultrasound, the doctors determined that Cassie’s heart looked fine. Then, three weeks before her due date, Cassie came flying into the world right onto the table in the hospital room since the nurse wasn’t prepared for her rapid arrival. The medical team jumped into action, cleaned her up and gave her to Lynn who kissed her baby and then handed her to Kiessling.

READ: ‘Valuing my life does not make me pro-rape’: Woman conceived in rape speaks out

“The nurses began explaining that Cassie had several anomalies, suggestive of some sort of syndrome — extra half-pinkies on each hand, a cloudy eye, a crooked mouth as she cried, an imperforate anus, subluxation of the hips,” said Kiessling. “But those things all just made me love her more!”

Then, as Kiessling fed Cassie the baby girl turned blue and she was swiftly taken to the Neonatal Intensive Care Unit. Then she was transferred to Children’s Hospital. Kiessling’s husband was out of town for his brother’s wedding but flew home when he heard about Cassie.

“He told me he kept praying to God that he’d just be able to see her eyes,” said Kiessling. “When he walked into the NICU, the nurses explained that she was sleeping and she hadn’t opened her eyes yet. But when he arrived next to her side, Cassie suddenly opened her eyes for him!!! Then, wiping his tears, he told me about this answered prayer, and we just held each other and cried. Then we prayed and thanked God for Cassie’s life.”

After 12 days the couple was able to bring “irreplaceable” Cassie home where she was surrounded with love for another 21 days before she died.

“In 19 years, this is the first time I’ve really written her story,” wrote Kiessling. “It’s not easy. My heart is aching… But I’m grateful she lived and I got to be her Mommy, even if only for 33 days.”

All preborn children, regardless of a diagnosis, deserve to be welcomed into the world and loved as Cassie was loved. In the United States, where disability rights are well-established, preborn children with disabilities are still targeted for death.

“To target people based on their productivity or ability is the height of ableism. Disability has no bearing on the human value that each of us possesses,” wrote Live Action founder and president Lila Rose and former National Council on Disability member Dr. Daniel Gade in an op-ed for The Hill. “A reaction of any other kind,” they say, “… corrupts the fundamental principle of equality under the law that our nation was founded upon. And it robs all of us of the precious lives that would otherwise grace us with their presence.”