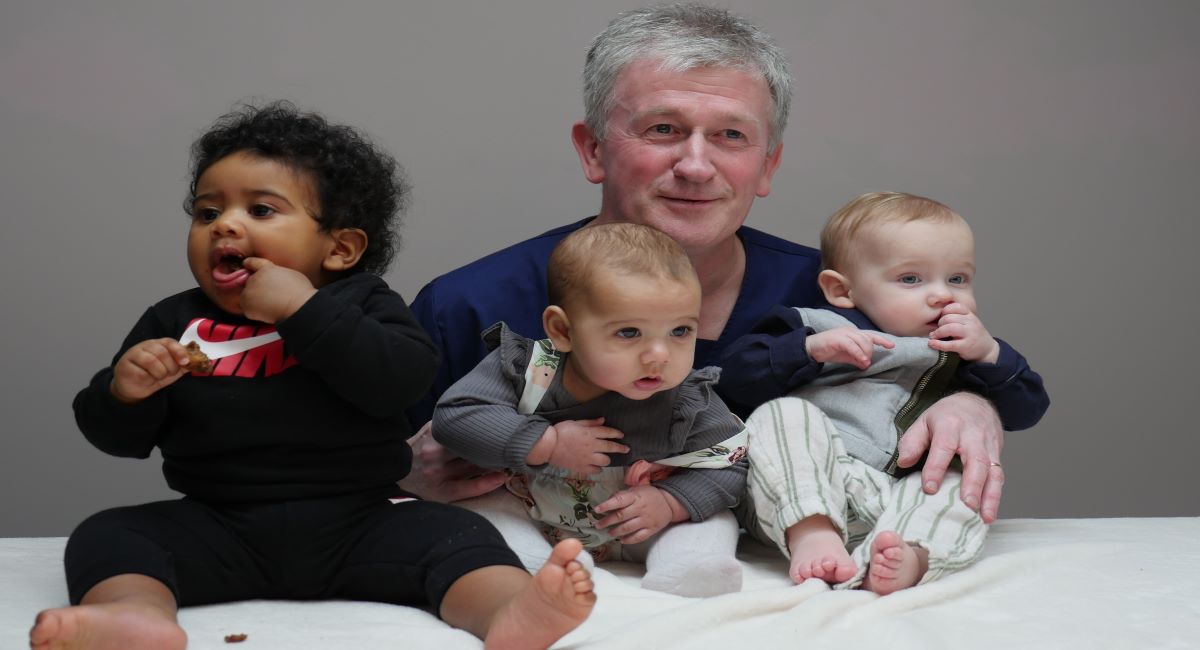 The organization Christian Concern has announced that Britain’s General Medical Council (GMC) has dropped its case and lifted restrictions against Dr. Dermot Kearney. The GMC had sanctioned Kearney for his use of the abortion pill reversal treatment and he faced a risk of being struck off the medical register after a complaint from abortion advocates.

Kearney, a cardiologist and emergency physician, has successfully treated 32 women with abortion pill reversal treatment, which involves administering the hormone progesterone to a woman who has taken mifepristone, the first drug in the abortion pill regimen. Because mifepristone blocks progesterone to deprive the preborn child of nutrients, the progesterone administered works to counteract this process. It’s considered safe and has an efficacy rate of 64-68%. According to Heartbeat International, more than 3,000 preborn babies have been saved through the use of progesterone — but despite this, abortion advocates continue to claim that it is an illegitimate use of progesterone.

“When I look at the babies, when I speak to the women and their partners, it brings tears to my eyes,” Kearney told the Daily Mail. “None of the women I helped complained to the GMC, and none of the families either. The women themselves were all very grateful, even when it didn’t work. I struggle to understand why some people oppose this treatment.”

Kearney’s work came under scrutiny after a complaint from MSI Reproductive Choices, formerly known as Marie Stopes International — an abortion conglomerate. After that complaint, the GMC ordered him to stop providing abortion pill reversal treatment. Despite the abortion giant’s complaint, Kearney says that no one he actually helped ever lodged a complaint against him. In fact, at least one woman alleged that MSI was twisting her words and using them to attack Kearney against her wishes.

After the GMC announced its case against Kearney, women started to speak out in support of his work. One, Amrita Kaur, told how she contacted Kearney in desperation after she took the first abortion pill but realized that she wanted to keep her baby. “There was no judgment or agenda from Dr. Kearney,” she said. “He just wanted to help us. Not only did he help me get the progesterone, but also put me in contact with people who could provide material and emotional support.”

Kaur went on to say, “I believe the ban against Dr. Kearney was silly and ridiculous and I am glad he has finally been vindicated and will now be able to continue to provide crucial support to women in crisis pregnancies.”

In dismissing the case, the GMC’s report states, “We have been able to read those statements and we have recognised the consistent opinion provided in the statements that Dr. Kearney left the women he had treated well informed about the treatment, was not judgemental, did not attempt to push his own views on them, and was overall considered to have been highly supportive.”

Kearney has spoken out about his relief now that the case is dropped, and he is once again able to provide abortion pill reversal treatment. “I am relieved and delighted to have been exonerated,” he said according to News Letter. “I have been the victim of a coordinated campaign by senior figures in the abortion industry who have been determined to prevent women in urgent need from accessing abortion reversal treatment.”