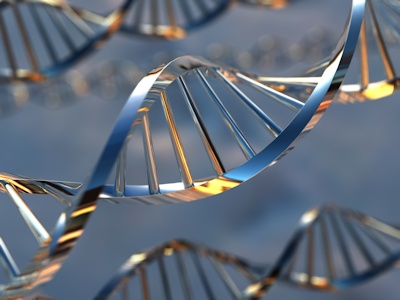 A breast cancer screening led a Canadian woman to the astounding discovery that she and seven of her siblings were sold at birth.

Reissa Spier, 67, from Surrey, Vancouver, always knew she was adopted. What she didn’t know was that she had seven other siblings. That all changed after her breast cancer diagnosis at 51 years old when she began looking into a screening to determine if she was a carrier of the BRCA genes. As a mother, she wanted to find out if she could pass the genes down to her daughter, putting her at a much higher risk of developing breast cancer.

But in order to conduct the screening, Spier needed to prove she had a first-degree relative with the mutation and, because she was adopted, she didn’t know any of her relatives. Consequently, she was denied the screening, according the Washington Post.

Years, later, however, she received a DNA test for her 62nd birthday and learned she did not carry the BRCA genes. The test also brought to light the long held secret that she had seven siblings and half-siblings — and that she and several of her siblings were sold by their biological parents.

Spier’s discovery gradually led the siblings to reconnect over the years. They have met up as a group and one-on-one. They even have an ongoing group chat on social media and an email chain.

The siblings don’t know the full story of why they were sold at birth, but through conversations with one another they have been able to piece together some information. Spier’s half-brother, Bob Bryntwick, recalled that his mother, Anne Bryntwick, was pregnant every year between 1949 and 1957. During that time, she gave birth to 8 children, after already having three.

Bob also remembered his brother Ed saying there was money involved, and that his father Max “Mike” Mitchell was getting $10,000 a child for selling them to other families who wanted to adopt. Mike and Anne were not married, and Mike had a wife he was married to until his death in 1991.

Spier’s story is certainly incredible, but it is not the only one of its kind. The rise of at-home DNA test kits, like 23andMe and Ancestry, have unearthed many a family secret.

And the baby trade in that era was a major issue. According to the Washington Post, in 1956, the Baltimore Sun reported that the baby trade across North America was valued at $25 million annually (about $250 million today). Through black market operations, babies were sold from about $3,000 to $10,000.

This story is a powerful reminder of the ramifications of treating children, both born and preborn, as commodities. Human beings are not products to be bought and sold, and should be treated with dignity from the moment their lives begin.