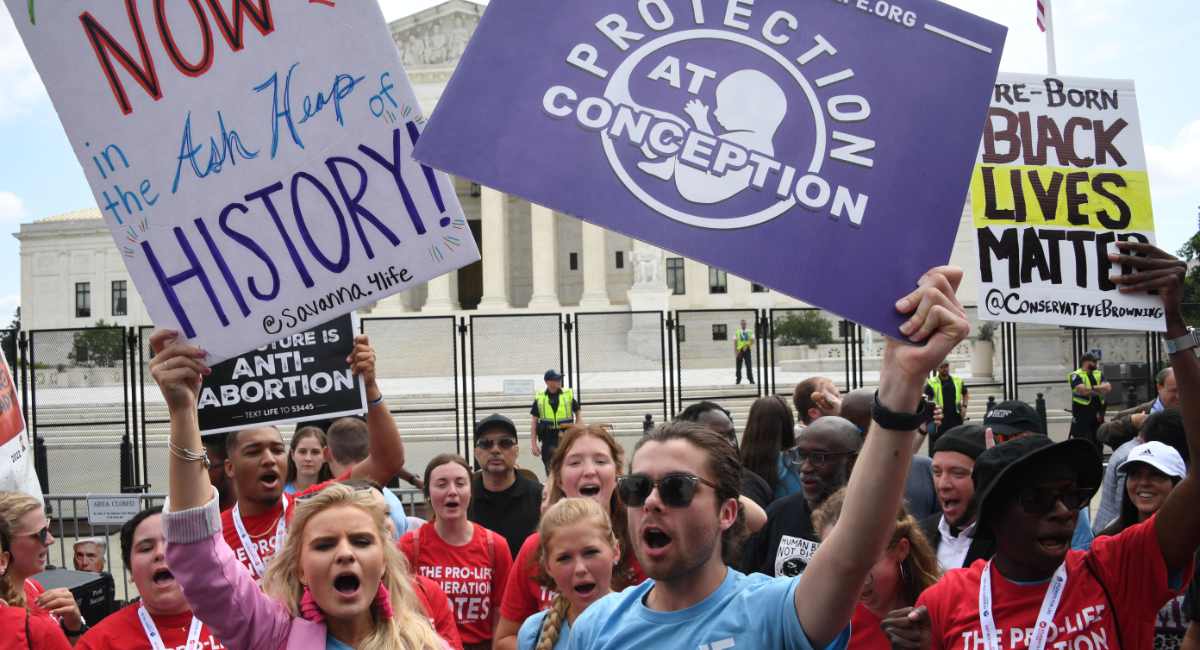 (National Review) Since the Supreme Court’s reversal of Roe v. Wade this summer, mainstream media outlets have published many articles analyzing sanctity-of-life issues. Unfortunately, more analysis had not always led to better analysis. Writing for the Daily Beast, Notre Dame professors Susan Osterman and Tamara Kay make an exceptionally poor and unconvincing argument that Canada should serve as an example for U.S. pro-lifers who seek to lower the abortion rate.

Indeed, Canada certainly seems like a very odd country for U.S. pro-lifers to emulate. A 1988 court ruling legalized abortion throughout Canada. In fact, Canada is one of seven countries where abortion is legal on demand for all nine months of pregnancy. Additionally, elective abortions in Canada are publicly funded. Furthermore, several Canadian provinces have laws in place prohibiting protesting or sidewalk counseling outside of abortion facilities.

In their article, Osterman and Kay acknowledge that aspects of Canada’s abortion policy are permissive. However, they argue that because of widespread access to contraception and universal health care in Canada, “Canada had a quarter fewer abortions per women than in the U.S.”

READ: Ambulance calls responding to abortion pill injuries in UK have risen 64% since 2019

A comparison of abortion trends in both countries further weakens Osterman and Kay’s analysis. According to Guttmacher, the U.S. abortion rate has fallen by more than 47 percent since the early 1990s. During the same period, the abortion rate in Canada fell by only a paltry 7.7 percent. It is clear that the U.S. has enjoyed far more success than Canada in reducing the incidence of abortion. As I have often written, an important reason behind the long-term decline in the U.S. abortion rate is that a higher percentage of unintended pregnancies are being carried to term. This nicely shows the effectiveness of pro-life educational, service, and legislative activities.

In their article Osterman and Kay praise the widespread availability of contraception in Canada. However, one reason why Canada has struggled to reduce its abortion rate is that the Canadian rate of unintended pregnancy is increasing. According to Guttmacher, it has increased by more than 19 percent since the early 1990s. Pro-lifers receive a considerable amount of criticism for not being more supportive of contraceptive programs. However, a good body of research shows that efforts to promote contraceptive use are either ineffective at best or counterproductive at worst.

In their conclusion, Osterman and Kay claim pro-choicers will “shift support to a pragmatic strategy that preserves freedom and lowers abortion rates.” However, the data clearly show that the U.S. has enjoyed far more success than Canada in reducing the incidence of abortion. Furthermore, incremental pro-life laws — along with other pro-life efforts — have played a key role in the long-term decline in the U.S. abortion rate. Furthermore, the reversal of Roe v. Wade opens up some exciting possibilities to do even more to legally protect the preborn. As of mid-September, approximately 16 states will have laws in place protecting preborn children. As always, pro-lifers would do well to stay the course.