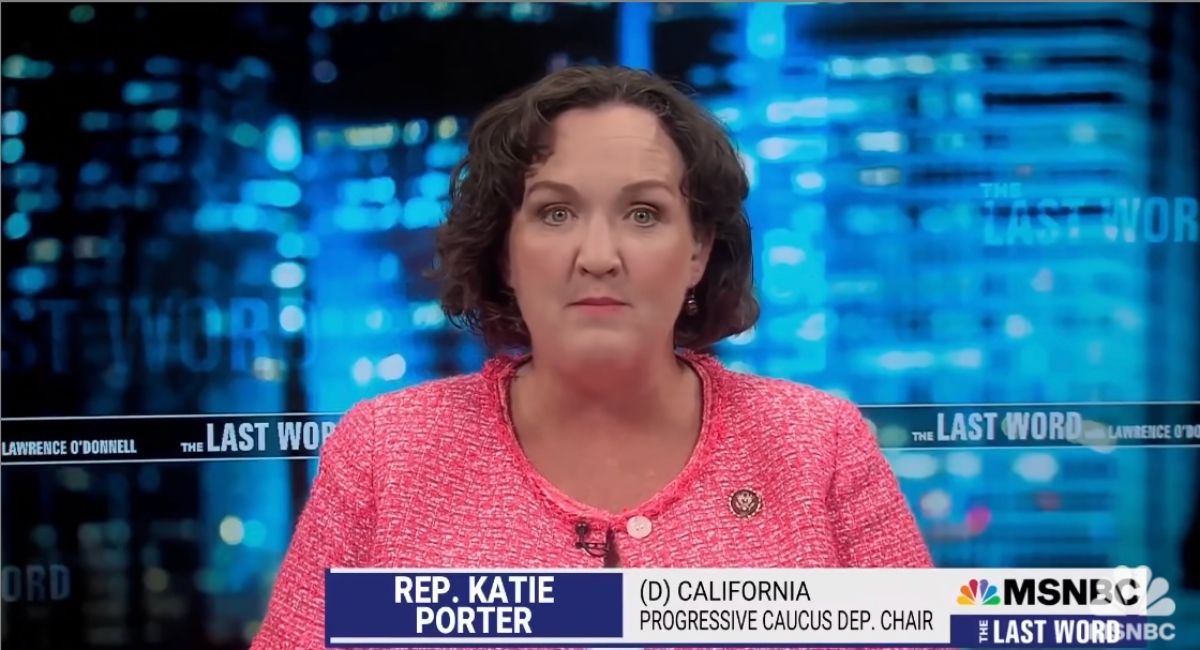 A California lawmaker claims women need abortion to control their family size because inflation and rising expenses have made it difficult for mothers to feed their families.

In a conversation with MSNBC host Lawrence O’Donnell, Representative Katie Porter explained that she thinks the Supreme Court’s probable overturn of Roe v. Wade will have “long-term economic consequences.” She said:

The fact that things like inflation can happen, and it can become more expensive to feed your kids and fuel your car is exactly why people need to be able to be in charge of how many mouths they’re going to have to feed.

So I think the fact that we’re seeing this jump in expenses, that we see people having to pay more in the grocery store, pay more at the pump, pay more for housing is a reason that people are saying, “I need to be able to make my own decisions about when and if to start a family.”

Porter is right that inflation and rising prices affect families — but killing a child is never the answer to rising costs. A parent should never kill a born child to offset the burden of rising expenses, nor should they kill their preborn child in order to make ends meet.

READ: Despite popular claims, abortion is not the solution to poverty. It has made poverty worse.

The idea that abortion is a means to escape poverty is nothing new. Abortion advocates have long touted abortion as a way for women to rise above their negative financial circumstances. But, as Live Action News has previously reported, abortion is not a solution to poverty. Instead, it frequently traps women in a cycle of poverty that is hard to escape.

Rather than advocating for abortion, lawmakers like Porter should be working to enact policies that support women, children, and families who are struggling during difficult economic times. But instead of getting help and assistance, all these families in crisis are hearing the lie that it’s better for them to kill their children than ask for help.