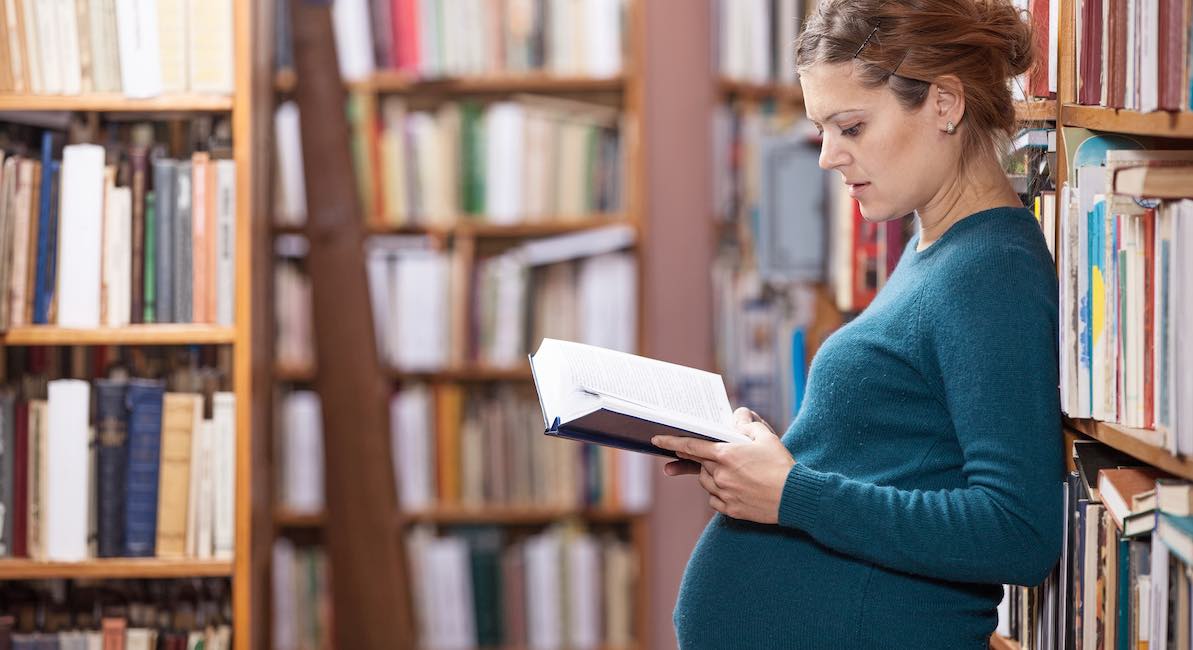 A bill strengthening Title IX protections for graduate students who get pregnant or have a family has unanimously passed the California legislature. The Governor approved Assembly Bill No. 809 (AB-809), which also prioritizes childcare for children of single parents earning their degree, on September 6th.

The bill, strongly backed by Feminists for Life, is a lifeline to graduate students who are frequently pressured to drop out of  programs, especially competitive ones, if they get pregnant. Other major provisions of the law include a requirement for all public postsecondary institutions to post Title IX protections for single parent and pregnant mothers on their website and in on-campus health clinics, as well as to ensure priority is given to children of single parents at child care facilities on public California universities and community colleges. The bill also ensures that parents can take advantage of accommodations, including leaves of absence for single mothers and fathers, without fear of repercussion or discrimination.

While Federal Title IX law already protects pregnant women from discrimination in education based on sex, including pregnancy or parental status, many women are unaware of their rights under the law. According to a fact sheet disseminated by Assembly Member Miguel Santiago, “only 39.4% of California universities explicitly include pregnancy and parenting rights in their published Title IX information,” citing research from FFL.

At a time when California is also poised to pass a law allowing campus health centers of California public universities to dispense the abortion pill to students — something that could put women in real danger — this new law affirming the rights of pregnant and parenting students is a welcome one for women on campus.

“This pro-woman, pro-parent bill is exactly what Feminists for Life of America (FFL) has been advocating on campus for decades,” said FFL President Serrin Foster in a press release. “One in five college students is a parent, and many are women of color who ricochet between school and work and never graduate.”

The Institute for Women’s Policy Research (WPR) reports that 37% of Black women and over one-quarter (27%) of American Indian/Alaska Native women are single parents while in college. And while the overall number of single mothers in college doubled between 1999 and 2012, only a minority actually graduate, citing childcare, financial, or housing reasons.

Previously, many women may not have known that pregnant graduate students cannot be forced to withdraw or take a leave of absence due to pregnancy-related issues. In addition, pregnancy cannot be used as an issue against academic good standing. Academic institutions must also reasonably accommodate pregnant graduate students so that they may complete their courses of study.

Another key problem addressed by the bill is the sparse availability of campus childcare centers. Although the vast majority of universities in California do offer childcare, single parents are often wait-listed for months due to limited space. As Santiago’s fact sheet points out, “This leaves single parents with the struggle of securing alternative child care while attending school which is costly and can disrupt their education.” AB-809 now gives child care priority to single parents who meet income threshold guidelines established by each institution.

Although Title IX protections have been in place for years, many academics can attest to the fact that this kind of illegal discrimination is common, especially in STEM and other competitive fields. Requiring notice of these protections in prominent places and helping students to be aware of their rights, as well as other concrete measures in AB-809 like facilitating generous leaves of absence for pregnancy without fear of repercussion, is a necessary first step in preventing illegal discrimination against students with families.