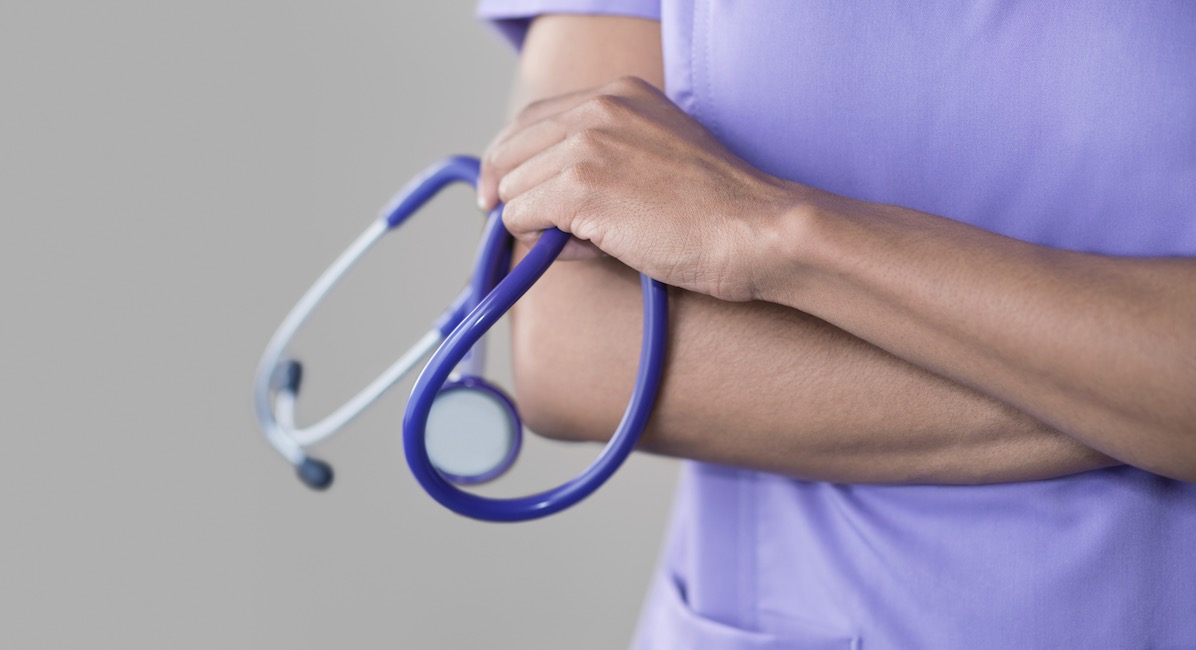 Recently, the Los Angeles Times featured a story about certified nurse-midwives (CNMs) who are unable to find a training program on committing abortions. While California allows CNMs to legally commit abortions, there aren’t often training programs for them available.

With Roe v. Wade being overturned, in many states abortion is illegal or severely restricted, meaning women may now have to travel — to states like California — to undergo abortions. With this change, pro- abortion advocates are concerned about the lack of providers.

According to the Accreditation Council Graduate Medical Education Obstetrics and Gynecology, programs must provide training in abortion, though students can opt out of this training for religious or moral reasons. The requirements also state, “Residents must have experience in the management of complications of abortions.”

Despite these requirements, many OB/GYN students do not actually receive hands on training, and many opt out of learning how to commit abortions.

The organization Training in Early Abortion for Comprehensive Healthcare (TEACH) is working to increase access to training. Debbie Bamberger, a nurse practitioner and board member of TEACH, told the Los Angeles Times that the few spaces there are in abortion training programs are usually reserved for doctors, leaving no spaces for people like CNMs. She also shared that, to have thorough training on procedural abortions, someone would have to participate in 20 to 50 abortions, which takes time.

Dr. Christina Francis, CEO of the American Association of Pro-Life Obstetricians and Gynecologists (AAPLOG) told the Daily Caller News Foundation, “Even many OB physicians who would consider themselves pro-choice don’t actually perform abortions. We know from surveys that have been done by pro-abortion researchers that anywhere from 76% to 93% of OBGYNs do not perform abortions.” Dr. Ingrid Skop, another OB-GYN and Senior Fellow and Director of Medical Affairs for the Charlotte Lozier Institute also said, “Studies indicate that 9 out of 10 OB/GYNs will not perform an abortion when requested by their patients.”

A study in Finland conducted in 2016 found that abortion is four times more deadly than giving birth. For doctors committed to preserving the lives of their patients, abortion doesn’t make sense as an option.

Organizations of doctors such as The Alliance for Hippocratic Medicine and the American College of Pediatricians know that abortion is not healthcare. OB/GYNs and other doctors know that when they are treating a pregnant woman, they are caring for two patients. As long as this is true, abortion training will be difficult to access.