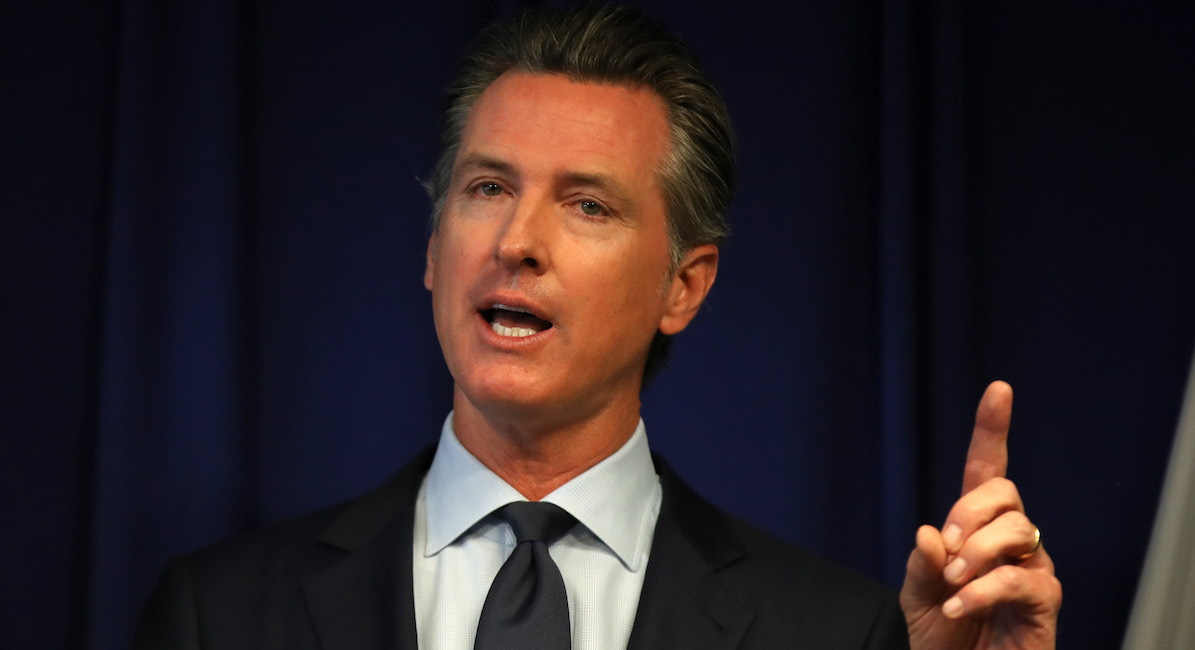 Earlier this year, a new bill was introduced to the California legislature which raised concerns that 7th through 12th-grade students would be given sexual and reproductive health information directly from a Planned Parenthood hotline. The assemblyman who introduced the bill, Jesse Gabriel, had been endorsed by Planned Parenthood, and he received thousands of dollars for his campaign. Surprisingly, the bill has been vetoed by Governor Gavin Newsom — but it’s his reasoning for vetoing it that’s truly shocking.

According to Newsom, he rejected the bill because it didn’t promote abortion enough. Explaining in his veto letter that he supported a similar bill requiring domestic violence hotlines to be placed on student ID cards, he said investigating local reproductive health care agencies was too much of a “burden” for schools. Why? Because some of these agencies might not be willing to commit or promote abortion.

“There are many agencies across this state that refuse to give women information about all of their reproductive health care options, and I am not persuaded that schools have the appropriate expertise to decide which of these organizations they should direct their students to,” he wrote.

In other words, schools that may decide to choose a health care organization which does not promote abortion would be wrong — and that shouldn’t be allowed. “While we are grateful for Governor Newsom’s veto of AB 624, it is painfully obvious his primary concern was not the safety of girls and the lives of their unborn children,” Jonathan Keller, president of the California Family Council, said in a press release. “Rather, he feared some brave school officials might direct students to pro-life pregnancy resource centers instead of big abortion and their allies. Despite this temporary policy victory, it is shocking to see Governor Newsom so blatantly advocate censoring any voices who dissent from the prevailing abortion-first mentality of Planned Parenthood.”

This kind of pro-abortion extremism from Governor Newsom is not unexpected; he recently signed into law a bill that mandates all California state colleges and universities provide medication abortions to students on campus. This is despite the fact that several universities expressed concerns about abortion on campus, including cost and liability. At least 24 women are confirmed to have died because of the abortion pill, and others frequently need surgery afterwards when the abortion fails.

These actions by Newsom show that, as is usual for many pro-abortion politicians, promoting abortion is more important to them than women’s health and safety.