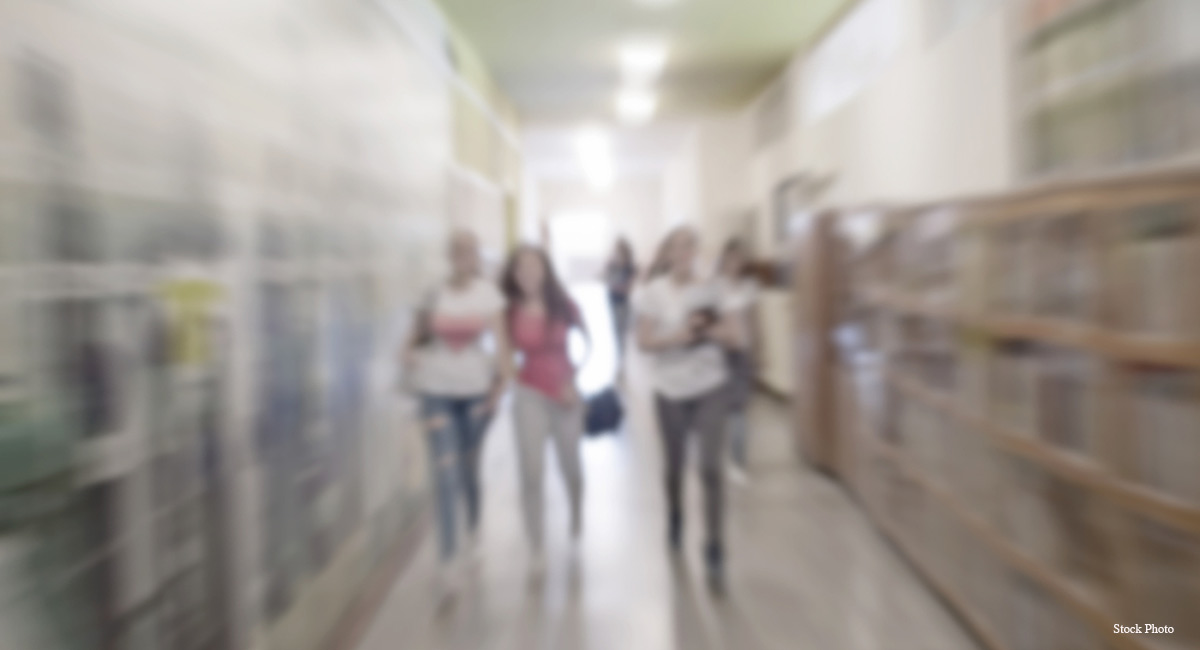 A new California bill is raising concerns that every single student in the state will be given Planned Parenthood’s information, stamped onto their school identification cards. The new bill, AB-264, which is being proposed by Assemblyman Jesse Gabriel, would require public, private, and charter schools that serve students in grades 7-12 and issue identification cards to print certain phone numbers on the cards: the National Suicide Prevention Hotline, the National Sexual Assault Hotline, the National Domestic Violence Hotline, and a “sexual or reproductive health” hotline.

Nationally, no such hotline exists. But many are worried that Planned Parenthood will be the resource given to students, even though it is not specified in the bill, nor is Planned Parenthood itself named. Pro-lifers believe the abortion corporation will be chosen, though, as it endorsed Gabriel’s campaign for California state assembly.

“Planned Parenthood is proud to endorse Jesse Gabriel for State Assembly,” said Sarah Mitchell, public affairs and communications manager at Planned Parenthood Los Angeles. “Jesse has a long record of standing up for those most in need, and we know that he will be a strong partner in protecting women’s health and ensuring access to vital services – including life-saving cancer screenings, birth control, and STD testing and treatment.”

Gabriel also received over $4,000 from Planned Parenthood for his campaign.

Again, it has not been determined that Planned Parenthood’s information will be placed on student identification cards, if the bill moves forward. But Planned Parenthood has long been trusted as a sex-ed provider, receiving millions of federal dollars through the Teen Pregnancy Prevention (TPP) program and the Personal Responsibility and Education Program (PREP). The California Department of Education also listed Planned Parenthood as a sexual health resource, alongside organizations like the ACLU and the CDC. Yet the information Planned Parenthood provides to young girls is dangerous, as one Live Action investigation found.

It’s clear that the kind of sex ed given at this abortion corporation isn’t suitable for children, which is likely why it has been removed from schools before. If the suspicions about this bill turn out to be true, then will parents have any recourse at all to protect their children from Planned Parenthood’s influence?