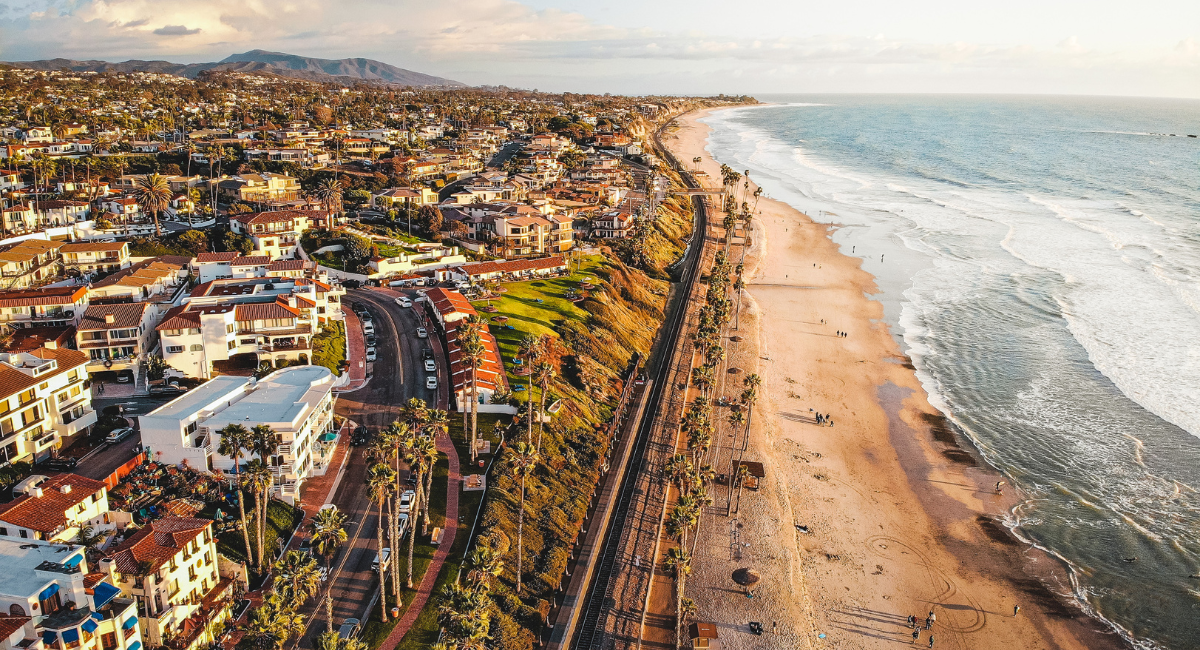 A city in Orange County, California, is poised to consider a resolution that would condemn abortion within city limits — a proposal squarely at odds with the state’s pro-abortion stance. San Clemente Councilmember Steve Knoblock introduced the measure, which would declare the city as being in support of protecting human life starting in the womb.

Knoblock spoke at a council meeting on July 19, noting that “my request is that the city council consider resolutions basically supporting the concept of life,” he said.

A draft document of the resolution states that “the City Council of San Clemente considers life to begin at conception.” It condemns all abortions, except in instances to save the life of the mother (though lifesaving methods can be utilized which do not intentionally kill a preborn child). It also specifically calls out abortion giant Planned Parenthood, saying that its presence would be unwelcome in the city.

Additionally, the resolution condemns the use of chemical abortion, while promoting the use of abortion pill reversal for women who change their minds after taking the first of two abortion drugs in the regimen.

“We believe that life is God-ordained and God is the author and finisher of every life. No matter if at the beginning or at the end,” the resolution states. “As a city council, we will protect and sustain life at every stage. As we ask God to bless America, we first have to honor and respect God.”

This resolution is not like the ordinances enacted in dozens of cities across the nation by the Sanctuary Cities for the Unborn organization. It would not enact penalties for abortion, but would serve as a declaration of the city council’s pro-life values.

READ: California amendment would make abortion a constitutional right in the state

But backlash to the proposal is quickly growing. Andrea Schmidt of Planned Parenthood told the LA Times that she is working on mobilizing people to speak against the resolution at the next city council meeting. “Politically focused and scientifically inaccurate resolutions like this are extremely dangerous,” Schmidt said. “If this resolution does pass, it will send a message to San Clemente residents that their local government does not support their fundamental right to control their own body and access quality, affordable healthcare.”

While California leaders have worked hard to position the state as an abortion stronghold, there have been successful campaigns on the local level to protect preborn children. Notably, in March of this year, Planned Parenthood was forced to withdraw plans for a new facility in Visalia after considerable pushback from the city’s residents. Fighting for and implementing pro-life policies locally is one way that California residents can fight the state’s abortion pro-abortion extremism.

The resolution is slated to be discussed at the next city council meeting on August 16.