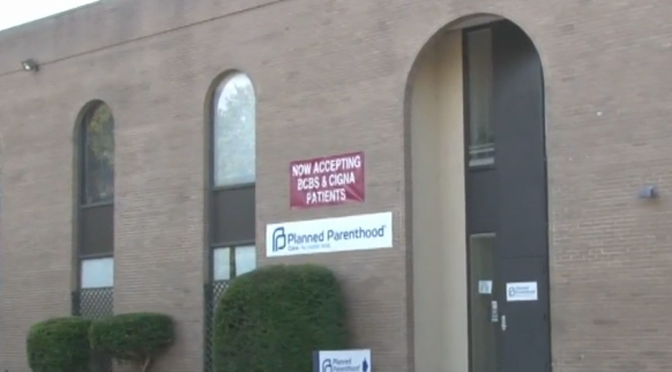 The South Carolina Department of Health and Environmental Control has suspended the Columbia Planned Parenthood and Greenville Women’s Clinic for medical violations.

At Planned Parenthood, health inspectors found 21 violations, including expired medications, incomplete records, improper disposal of infectious waste, and noncompliance with the Women’s Right to Know Act, which imposes on abortion a 24-hour waiting period and information on fetal development and ultrasound services.

If they do not correct the deficiencies by the end of the month, they will be shut down, leaving South Carolina with just one abortion clinic.

According to local news, WLTX 19:

The tapes caused outage for conservative politicians nationwide, and calls were made to removal all federal funding for the agency.

“This is completely unacceptable,” Haley said of the violations that were discovered. “I fully support DHEC’s actions, including its referral of the matter to SLED.  South Carolina is a compassionate state, and we are a state of laws.  We will not tolerate law breaking of any kind, particularly as it relates to the callous treatment of human life.”