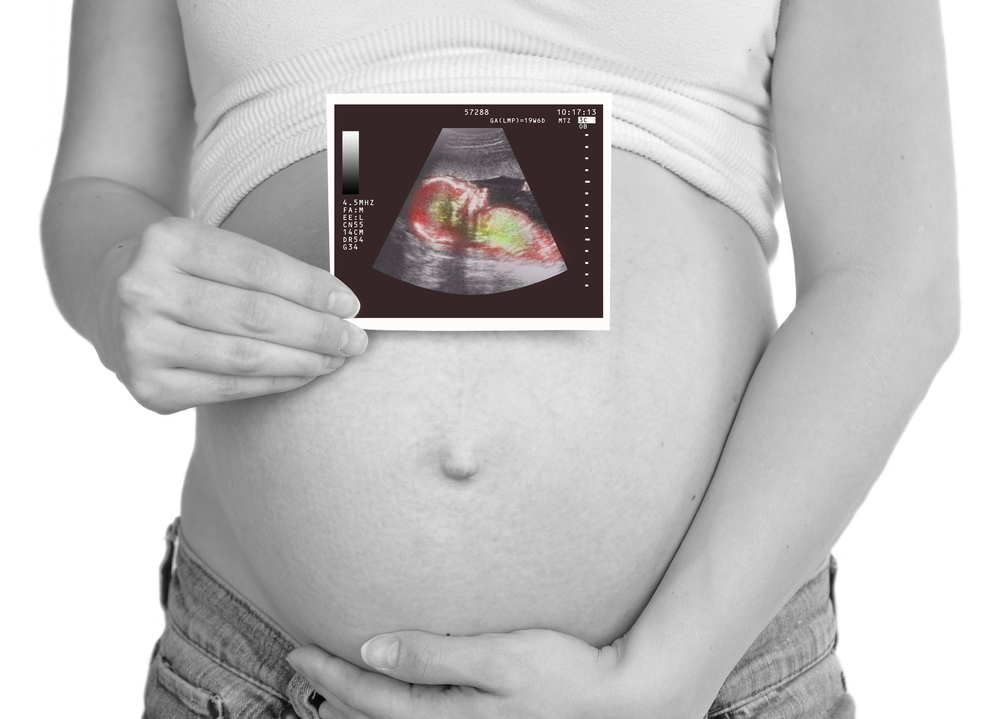 The U.S. Senate is set to introduce a measure next week that would ban abortions after five months, following the passage of the Pain-Capable Unborn Child Protection Act in the House of Representatives.

The Senate bill, sponsored by Republican presidential hopeful Lindsey Graham of South Carolina, will mirror H.R. 36, the measure approved by the GOP-led House. The measure would effectively ban abortions across the country after 20 weeks of pregnancy, when preborn babies can feel pain. In a letter to Senate members, the National Right to Life Committee encouraged lawmakers to co-sponsor the bill. Life News reports:

“The operative language of the proposal that Senator Graham intends to introduce is the same as the Pain-Capable Unborn Child Protection Act as approved by the House of Representatives on May 13 (H.R. 36, as revised by the Franks Substitute Amendment),” NRLC said. “Like earlier versions of the legislation, the House-passed bill extends general protection to unborn children who are at least 20 weeks beyond fertilization (which is equivalent to 22 weeks of pregnancy — about the start of the sixth month).”

While pro-life lawmakers in Congress work to advance the bill to protect pain-capable preborn babies, the Obama administration has threatened to veto such legislation. In a statement just before the anniversary of Roe v. Wade, the White House suggested that any legislation that makes its way to the President’s desk will see the stroke of the administration’s veto pen.

“The Administration strongly opposes H.R. 36, which would unacceptably restrict women’s health and reproductive rights and is an assault on a woman’s right to choose…If the President were presented with this legislation, his senior advisors would recommend that he veto this bill.”

Polls indicate that Americans are increasingly in favor of banning late-term abortions. A recent Gallup poll reveals that 55 percent of Americans want all or most abortions made illegal.

In testimonies on the House floor, lawmakers passionately defended the humanity of the preborn. Rep. Sean Duffy urged his colleagues to stand for the weakest members of society, saying, “What do we stand for in America if we can’t stand for the most defenseless and voiceless among us?”