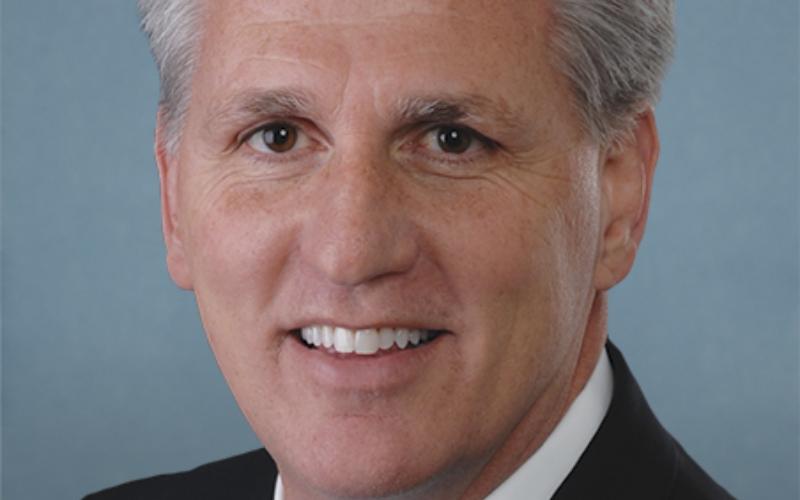 House Majority Whip Kevin McCarthy, previously assumed to be the frontrunner to become the next Republican Speaker of the House of Representatives, has dropped out of the race.

According to National Journal reporter Daniel Newhauser, “McCarthy got up in front of the room” at the morning GOP conference meeting, “said he’s not right person to lead the conference & quit. Boehner then said the election is postponed.”

Subsequently, Rep. Darrell Issa (R-CA) said McCarthy made his sudden decision after determining he would be unable to obtain the 218 votes necessary to win.

Other candidates for Speaker include Rep. Daniel Webster and  Rep. Jason Chaffetz, who recently chaired the first hearing into Planned Parenthood’s fetal organ harvesting scandal. Both voted against the recent budget resolution that included funding for Planned Parenthood.