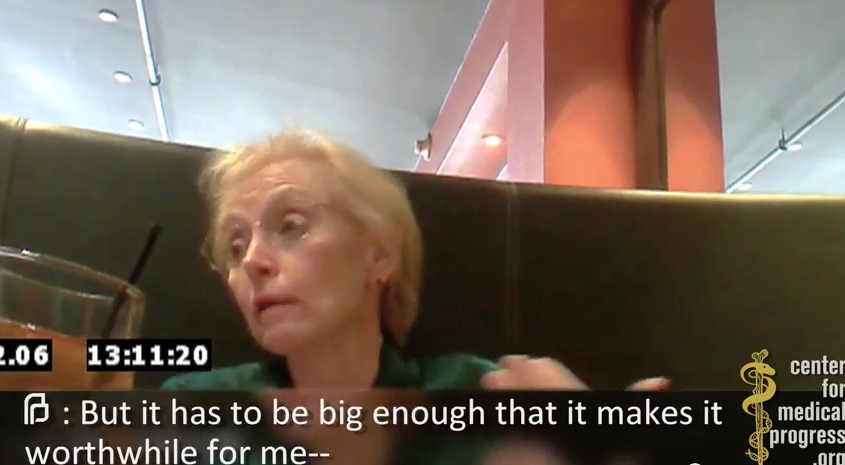 Tennessee Congresswoman Diane Black has introduced HR 3134, the Defund Planned Parenthood Act of 2015. This bill would impose a year-long moratorium on all federal funding for the abortion giant pending an investigation of the abortion giant’s harvesting and sale of aborted babies’ organs.

Black declared on the House floor Tuesday night that “Planned Parenthood’s culture of depravity runs much deeper than a couple of videos.”

Condemning Planned Parenthood for “su[ing] to overturn our state’s informed consent and mandatory licensing laws,” “deceiv[ing women] at their most difficult and vulnerable moments,” and “ma[king] a business out of destroying that which God has created,” the Congresswoman called on Congress to pass her legislation because the “one-sided relationship between Planned Parenthood’s ever-growing bank account and American taxpayers must be severed.”

As Live Action News noted when she made similar comments last week, Black has a 40-year history as a nurse and previously sponsored the Title X Abortion Provider Prohibition Act, which would deny Title X family planning grants to groups that provide or subsidize abortions.

“This new video is as sickening, disturbing and callous as the last video,” Boehner said. “President Obama still has not denounced these horrific practices. He has a responsibility to also speak out immediately and stop these practices now.”

Hatch noted, “While this particular display of callous disregard for human life may shock us, it should come as no surprise amid a culture that does so little to protect those who are most vulnerable — the unborn.”