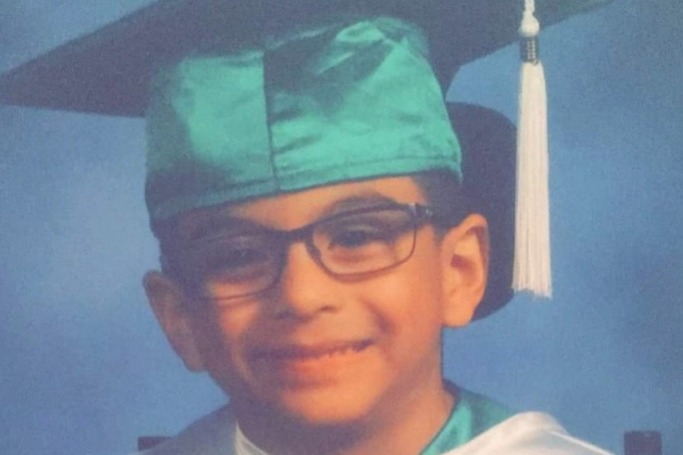 A seven-year-old boy with cerebral palsy is a hero after saving his family from a carbon monoxide leak.

Michael Martinez was born prematurely at just 27 weeks and weighing only three pounds. He lives with cerebral palsy and uses a wheelchair. A few weeks ago, he and seven of his family members were sleeping when a beeping sound woke him. He didn’t know what the noise was but his instinct told him that it was a warning and that he needed to wake his family up. He crawled to his parents’ room to tell them.

“I was shaking because I was scared,” he told KHOU.

The beeping was the family’s carbon monoxide detector. An odorless but deadly gas, carbon dioxide silently kills those who are unaware that it is spilling into their home. It was leaking from the Martinez’ stove.

Via Go Fund Me.

Michael’s mother Angie Martinez said that when Michael woke them all up, she and her sister (who was also in the home) had symptoms of carbon monoxide poisoning. They said if it weren’t for Michael, they likely would have died in their sleep.

“He’s our little hero. He saved our family,” said Angie.

Michael’s family has always seen him as both a miracle and a hero since he overcame the many challenges that premature birth can cause — but the world hasn’t seen him that way until now.

“Whenever I take him to school the kids stare at him,” said Angie. “He wants to play, and he wants to run like the other kids. We have our moments where… Michael and I just cry and just hold each other.” 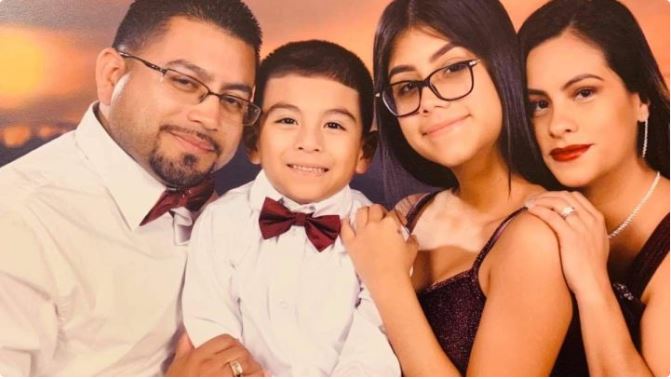 Via Go Fund Me.

Society often wrongly views people living with disabilities as burdens, as is evident by the promotion of abortion up until birth for poor prenatal diagnoses and by efforts to legalize assisted suicide for individuals with disabilities. But our differences do not determine our worth. Every human life has purpose and value.

Michael has hopes of undergoing future surgeries to help him walk, but he currently uses a wheelchair that he moves with the use of his arms. His family is working to upgrade him to a motorized wheelchair soon.